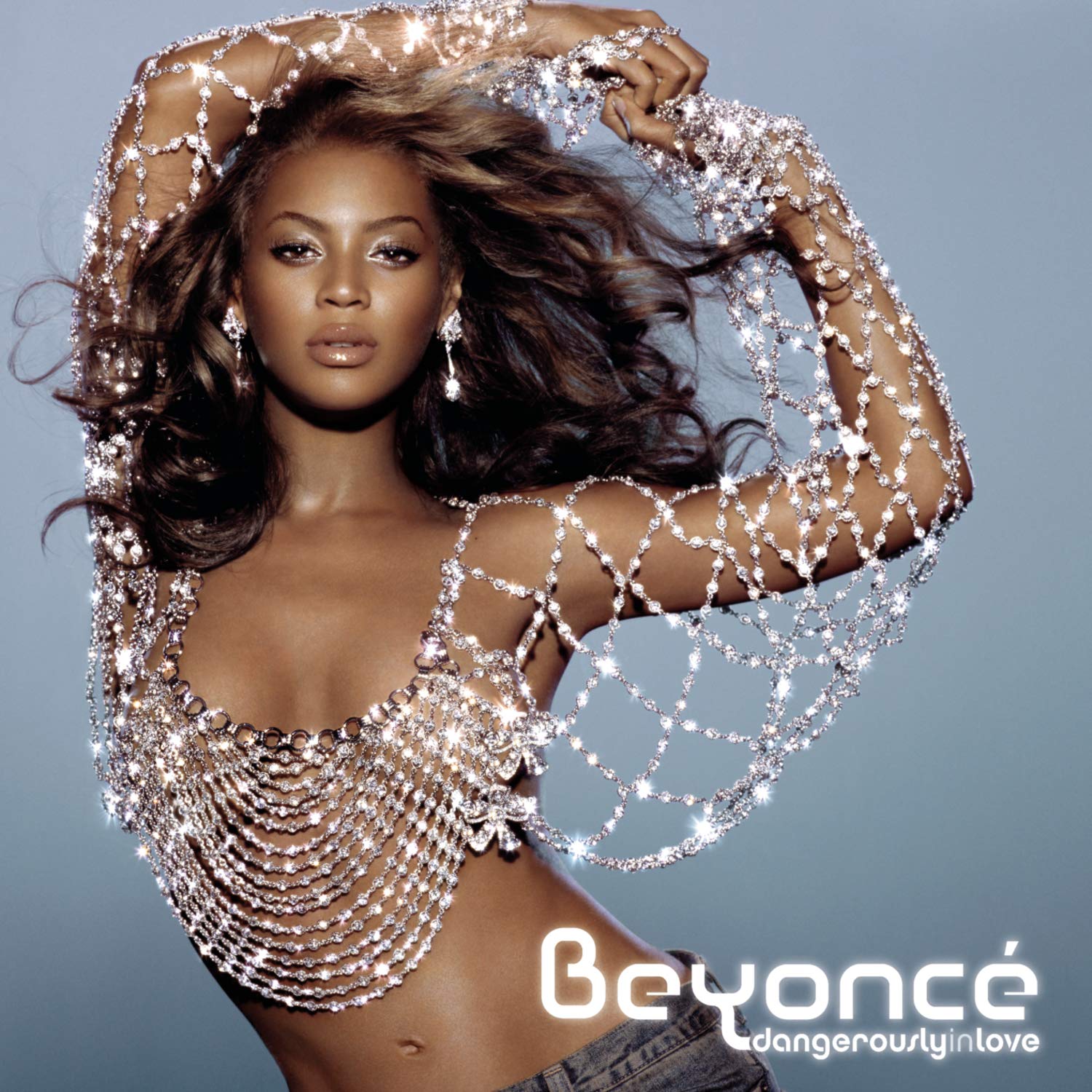 Take Jenny From the Block’s sultry, hip-pop posterior and smack it with Mariah’s powerful pipes and you’ve got Beyoncé Knowles’s new single, “Crazy in Love,” a slice of retro-stylized ‘70s soul-funk including a guest spot by Jay-Z, a set of horny horns and a hook (not to mention a video) so hot that it’s permanently branded “diva” to the singer’s resume. Her long-awaited solo debut, Dangerously in Love, explodes out of the gate with the aforementioned hit, two Middle Eastern-infused club tracks (the vampy “Naughty Girl,” in which she delivers a convincing impression of Donna Summer, and the dancehall-meets-ragga “Baby Boy”), and a hip-hop/rock hybrid worthy of N.E.R.D. (“Hip Hop Star”). Beyoncé—because divas, after all, don’t need last names—is allowed more room to experiment vocally as a solo artist, exploring softer registers and lathering on the coquettish persona that was only hinted at on Destiny’s Child tracks like “Bootylicious.” “Yes” is an up-front, futuristic take on Janet’s bashful “Let’s Wait Awhile,” while the Missy Elliott-penned “Signs” finds Beyoncé poetically flipping through her little black book of zodiac signs. Though the song is a bit gimmicky, you gotta admire a girl who’s been with a man born under every astrological sign. Unfortunately, the album is bottom-heavy with mid-tempo numbers and R&B balladry; a near-carbon copy of Survivor’s melodramatic “Dangerously in Love” is completely superfluous while the dated “The Closer I Get to You,” a duet with Luther Vandross, seems out of place on an otherwise forward-thinking album.