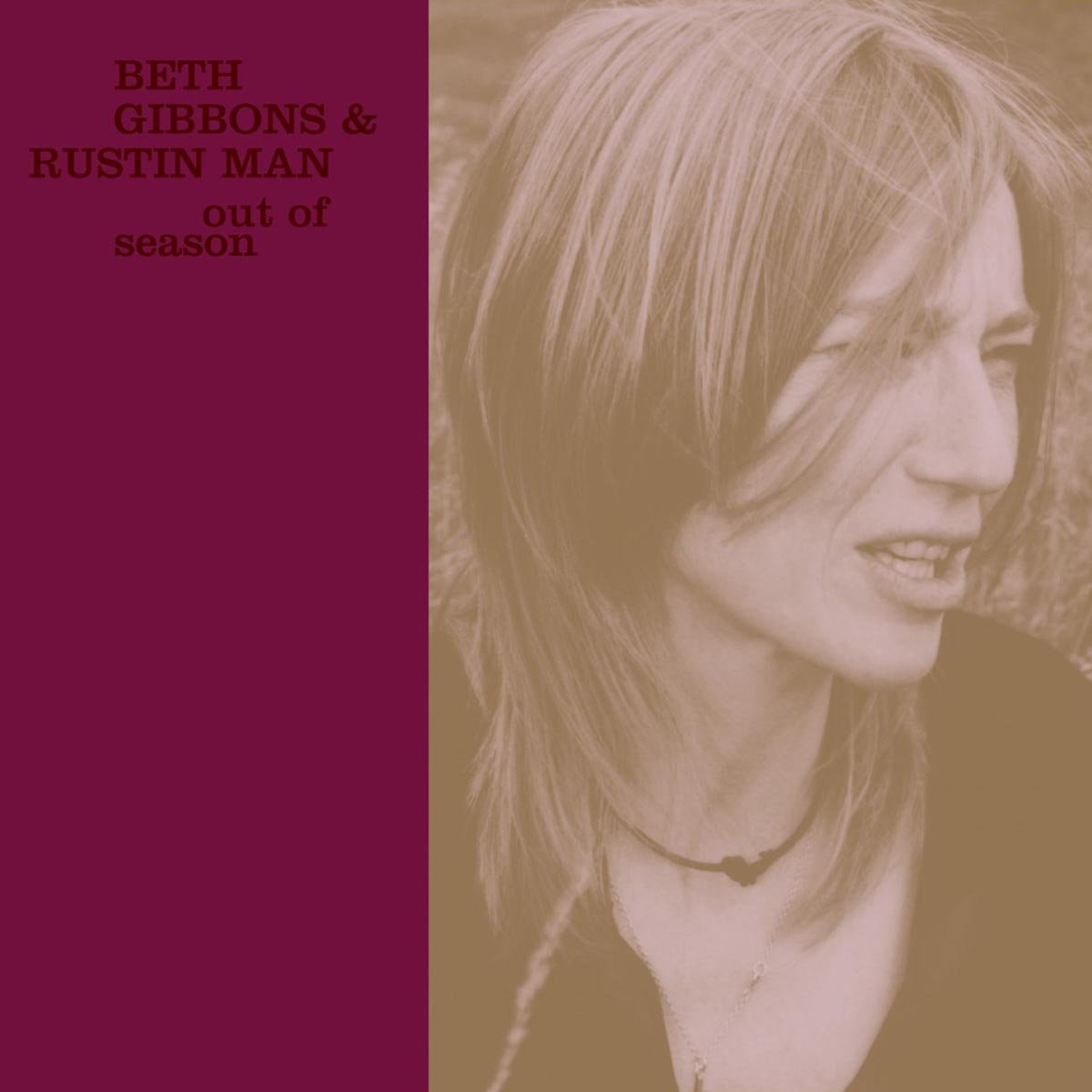 It’s been several years since the one-two punch of Portishead’s Dummy and the group’s equally astonishing self-titled follow-up, so it’s difficult to imagine what a new record by the Bristol natives might sound like after all this time. Whether it’s a carbon-copy of their previous work or a decided departure, Portishead’s as-yet-unreleased third studio album is bound to disappoint someone. (Perhaps it’s this manufactured pressure that keeps the album from being completed.) Last year, the trip-hop trio’s head mistress, Beth Gibbons, released her first “solo” album (in actuality, a joint-effort with Paul Webb, bassist of ‘80s band Talk Talk, and Portishead guitarist Adrian Utley), and though most hardcore fans have probably snagged the import already, Out of Season is finally getting a proper stateside release (which includes a bonus live performance of the Velvet Underground’s “Candy Says”).

Geoff Barrow may have been Portishead’s sonic backbone, but Gibbons provided the humanity, the heart, the soul and the softly wrenching sorrow. Tracks like “Tom The Model” evoke Barrow and Utley’s cinematic orchestrations of sweeping strings, brass and pumping organs, but Webb’s delicate arrangements are less in-your-face, allowing Gibbons’ every gritty vocal tic, every whimper and every pained lyric to rise to the surface. The wraith-like “Spider Monkey” begins with a hypnotic Wurlitzer pattern, followed by Gibbons’ worried meditation on time. Acoustic guitars and ethereal sound effects ensue, capsizing into a quietly frenzied panic. Gibbons’ lyrics are familiar and spooky, whether she’s observing the seasons change (“Autumn leaves/Pretty as can be/Everyone can see, everyone except me,” she sings atop the supermarket smooth-jazz of Webb’s “Sand River”) or (surprise!) sardonically enjoying life (“God knows how I adore life” are the very first words on the album).

As versatile as Gibbons’ vocal is, though, you won’t find her wailing in the sinister Portishead style, and she rarely draws on the killer-kitten coquettishness of Dummy. Instead, Webb and Gibbons’ influences—from folk (Nick Drake, Joni Mitchell) to jazz (Ella Fitzgerald, Nina Simone)—float skillfully to the surface of Out of Season. The only moment Gibbons truly lets go is at the very end of the gorgeously terrifying “Funny Time Of Year,” in which she howls, “I can see no blossom, no blossom on the trees!” (Talk about Seasonal Affective Disorder!) Out of Season is still one of last year’s, this year’s (or any year’s) best, and it’s probably as close as we’ll ever get to the long-promised new Portishead album. Here’s hoping it’s not