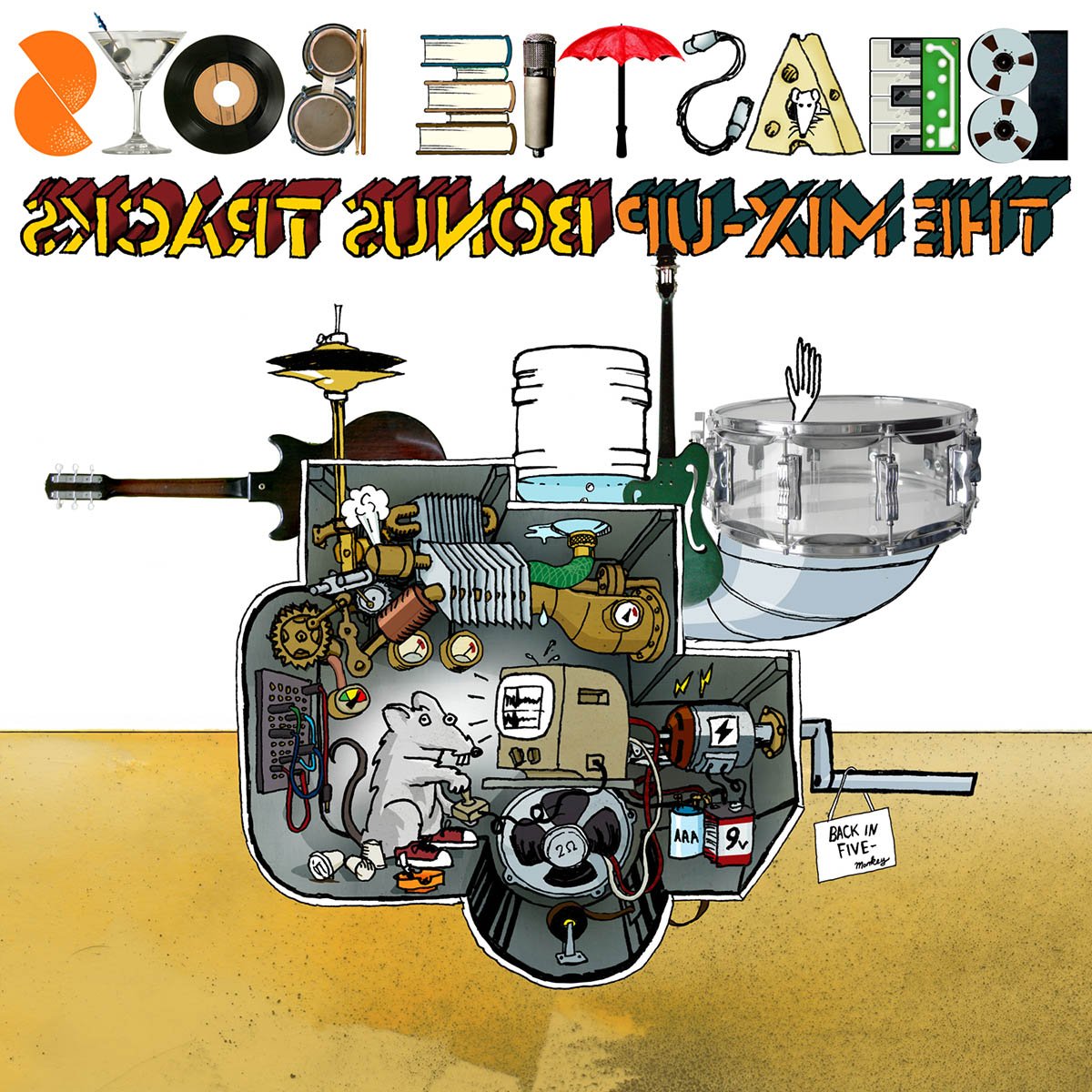 To the 5 Boroughs ensured that no one would ever mistake that trio of funky ass Jews, the Beastie Boys, for a group that had nothing to say. Riddled with ineloquent but bluntly agreeable anti-Republican sentiments, the album wasn’t perfect, but it was probably about as close to an above-ground “Fight the Power” moment as the thumb-twiddling 2004 hip-hop scene was likely to get. So now comes their follow up, The Mix-Up, released during the grueling 11th hour of the Bush administration, and suddenly they’re mute? Has their nigh-unto-Moby sanctimoniousness finally led them to take a vow of silence? After the spare techiness of Boroughs, are Mix-Up’s old-school funk breaks a return to the adolescence of Paul’s Boutique and Check Your Head? Did Ad-Rock finally lose his voice? Whatever the case, the fully instrumental The Mix-Up feels like an attempt to provide the sampling template for one of their own albums somewhere down the line. Still, it’s hard not to see this as a more fitting summer tribute to the Big Apple than was Boroughs; it calls to mind hot pavement, piss-fuming sewer grates, and subway platform B-boy floorshows. “14th St. Break” doesn’t seem so much a song title as it does a request to RSVP, and basically every other song on the album takes you to a familiar place, one with plenty of off-kilter drumming and lilting organ noodlings. In the absence of lyrics, most of the song titles are just that, but 10 tracks in, the title of “Drastically Different”—what with the song’s pot-hazed drumming and funk-rock guitar lines—is unintentionally hysterical. For an album that truly has nothing to say and risks suggesting nothing more need be said, The Mix-Up sounds merely satisfactory now, but I can’t wait until some turntablist uses it to drop the science.

Review: Lifehouse, Who We Are