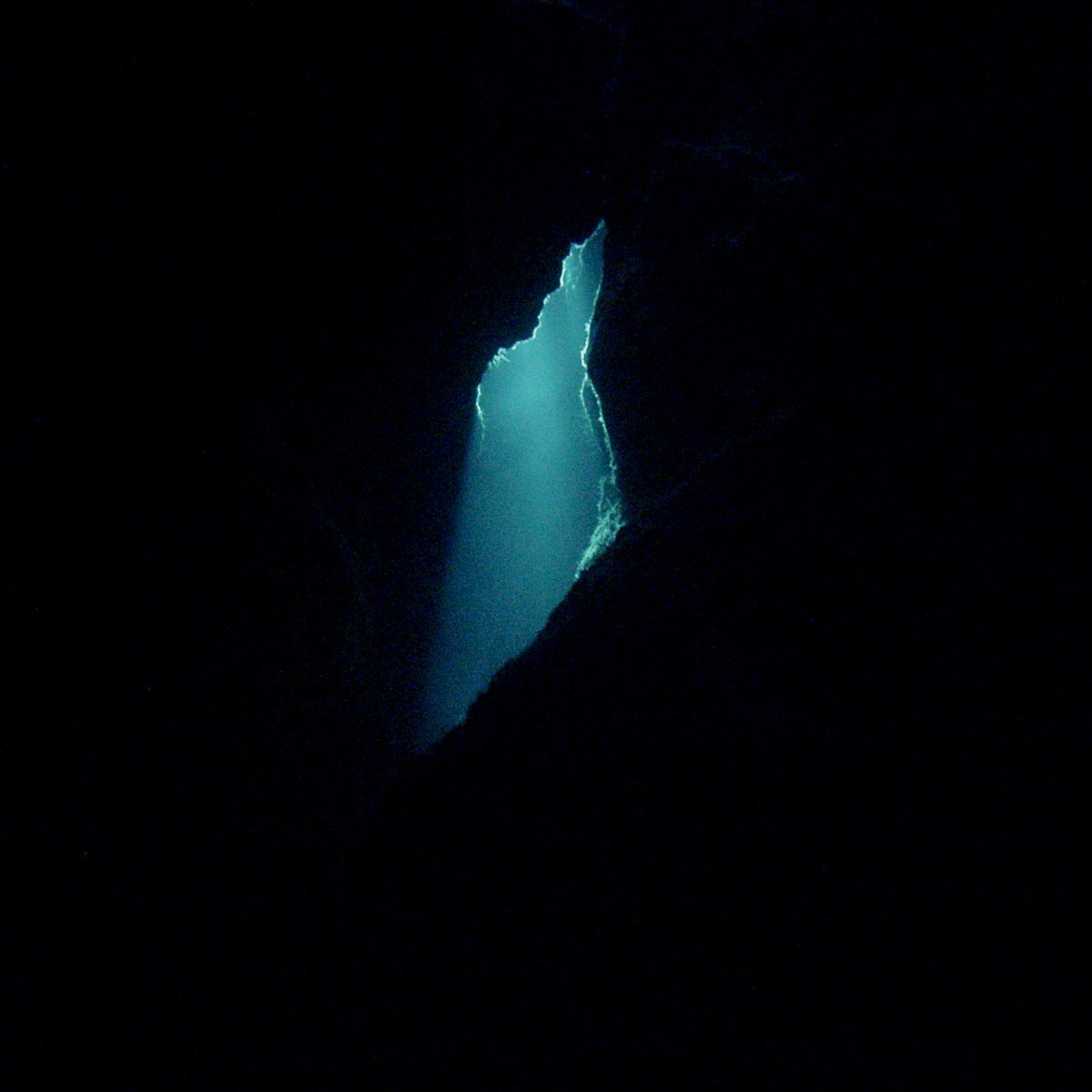 The blog-born label “witch house” has been thrown around with sloppy abandon and alarming regularity for about a year now, affixed by excitable music journalists to every buzzworthy artist with a halfway decent pitch shifter and a taste for ambient goth. And as is the case for any flavor-of-the-month nomenclature, those who don’t necessarily belong in its clutches inevitably get snatched up and clenched into a formless, ill-defined ball of genre ambiguity. To wit, electro upstart Balam Acab (a.k.a. college student Alec Koone), who has no business being associated with the sinister, hip-hop stomp of Salem and oOoOO, and yet is stuck to the witch-house vanguards’ shoulders like some helpless static-charged balloon.

There’s still hope for Balam Acab, however: Though his organic and collage-like See Birds EP failed to draw a substantial distinction between him and the purveyors of gloom trance, his full-length debut, Wander/Wonder, with its Vespertine-esque intimacy and seafoam-flecked flair, is a clear move away from the darkwave dance pack and into musical nonconformity, possibly rescuing Koone from further incohesive clumping by genre-addled journos.

Any abiding temptation to throw Wander/Wonder into the witch-house pile stems directly from Koone’s reliance on chunky, creeping drum machines, but drowsy percussion is where the similarities end. Balam Acab’s sound is more dream than dread, a patchwork of sleepy instrumentation, elfin vocal samples, and sound effects meant to evoke the watery clockwork of a seafloor vista. The fact that Wander/Wonder is a doe-eyed paean to aquatic life is pretty much undisguised, from its stark cover of a shadowy ocean fissure to the bubbling flourishes and splashing crescendos that punctuate the songs’ cyclical dreaminess. This isn’t so much moody, indie electronica as it is an ideal alternative to the narration of Sigourney Weaver (though perhaps not David Attenborough) on the “Deep Ocean” episode of Planet Earth.

For a thematic, innovative display of new-age-electronica hybridism, though, Wander/Wonder succeeds, as Koone blends just enough soul and knob-tinkering to deliver an album that often sounds more like one musical piece rather than eight separate tracks. The album is nothing if not thoughtfully mapped, first beckoning listeners in with slow, funky R&B dressed up in sensual, tidal rhythms (“Apart,” “Motion”), then plunging them into the deep with liquid-synth ecstasy (“Now Time,” “Oh Why”). Wander/Wonder’s progression is satisfying and absorbing without ever exuding cloying self-awareness, and the same goes for its creator: Koone is clever and inventive, but far too engrossed in his vision to break momentum and pat himself on the back.

Review: Chvrches, The Bones of What You Believe

Review: Active Child, You Are All I See