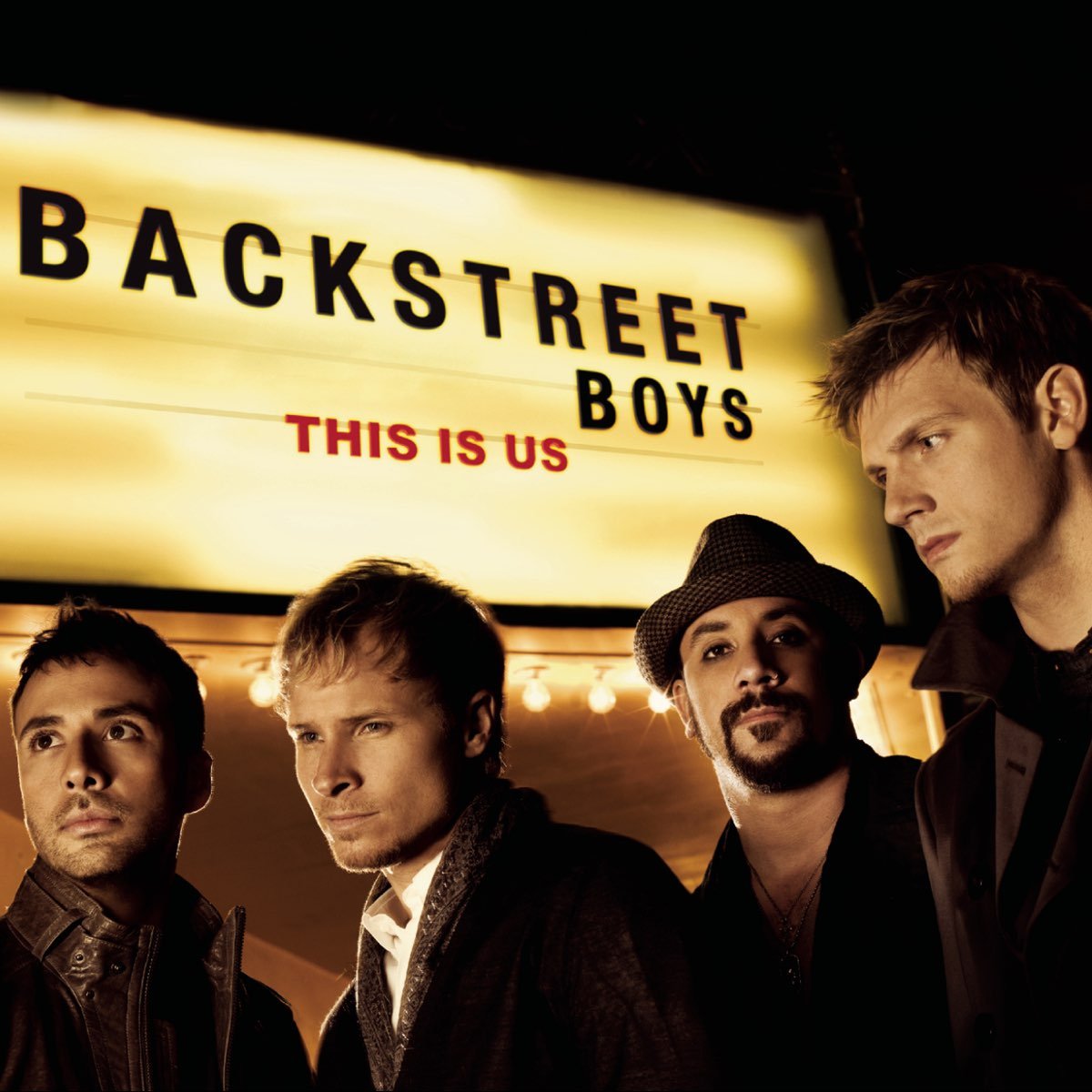 On paper, Backstreet Boys enlisted all of the right people—current hitmakers like Max Martin, RedOne, T-Pain, and Ryan Tedder—for This Is Us, the third album of their thus-far ineffectual comeback. But something went horribly, horribly awry in the album’s execution, making it impossible to imagine that it will somehow return the group to their early-aughts commercial relevance.

Most of the songs are just complete misfires: Lead single “Straight Through My Heart” is a bald-faced retread of Leona Lewis’s “Bleeding Love” but lacks a memorable hook, while “Bye Bye Love” invites unfavorable comparisons to rival boy-band ‘NSync’s similarly titled hit. And few things are as flat-out embarrassing as the T-Pain co-write “She’s a Dream,” which finds Nick Carter straight-faced singing lines like, “Shorty don’t know who I am/She don’t know I’m a celebrity/’Cause when I let her meet my fam/Ain’t nobody mention my pedigree.” “P.D.A.” might actually be worse, since these four grown-ass men are just entirely too old not to sound lecherous when singing about being at a club with their “hands all over [someone’s] booty.”

That the songs are wretched would be bad enough to sink an ostensibly serious pop album, but the production manages to make This Is Us even worse. The ballads “If I Knew Then” and “Undone” don’t sound contemporary; they sound almost exactly like the banal pop the Boys were making circa “Shape of My Heart,” and the seven intervening years haven’t brought any new structural heft or sophistication to that style. RedOne’s production on “Straight Through My Heart” and “All of Your Life (All You Need Is Love)” doesn’t recall his work with Lady Gaga so much as it does La Bouche. Martin manages to go even campier, tacking on a riotous “la la la” refrain to “Bigger” that’s just fey enough to play as unfortunate on a song whose hook is “You’re so much bigger than me.”

What with its tacky Eurodisco backbeats, a conspicuous lack of gendered pronouns (only a couple of songs are punctuated with excessive use of the word “girl,” which has long been one of the group’s trademarks), and at least one song about how you can’t change who you really are inside and another that uses an honest-to-God masquerade ball as its central conceit, an unintentional queer subtext is just about the only thing that makes This Is Us even halfway interesting. Of course, that subtext doesn’t make the album good by any other measure: No matter how strong their voices might remain and no matter how sincere they may be about keeping their career going, Backstreet Boys’s collaborators have failed them here.