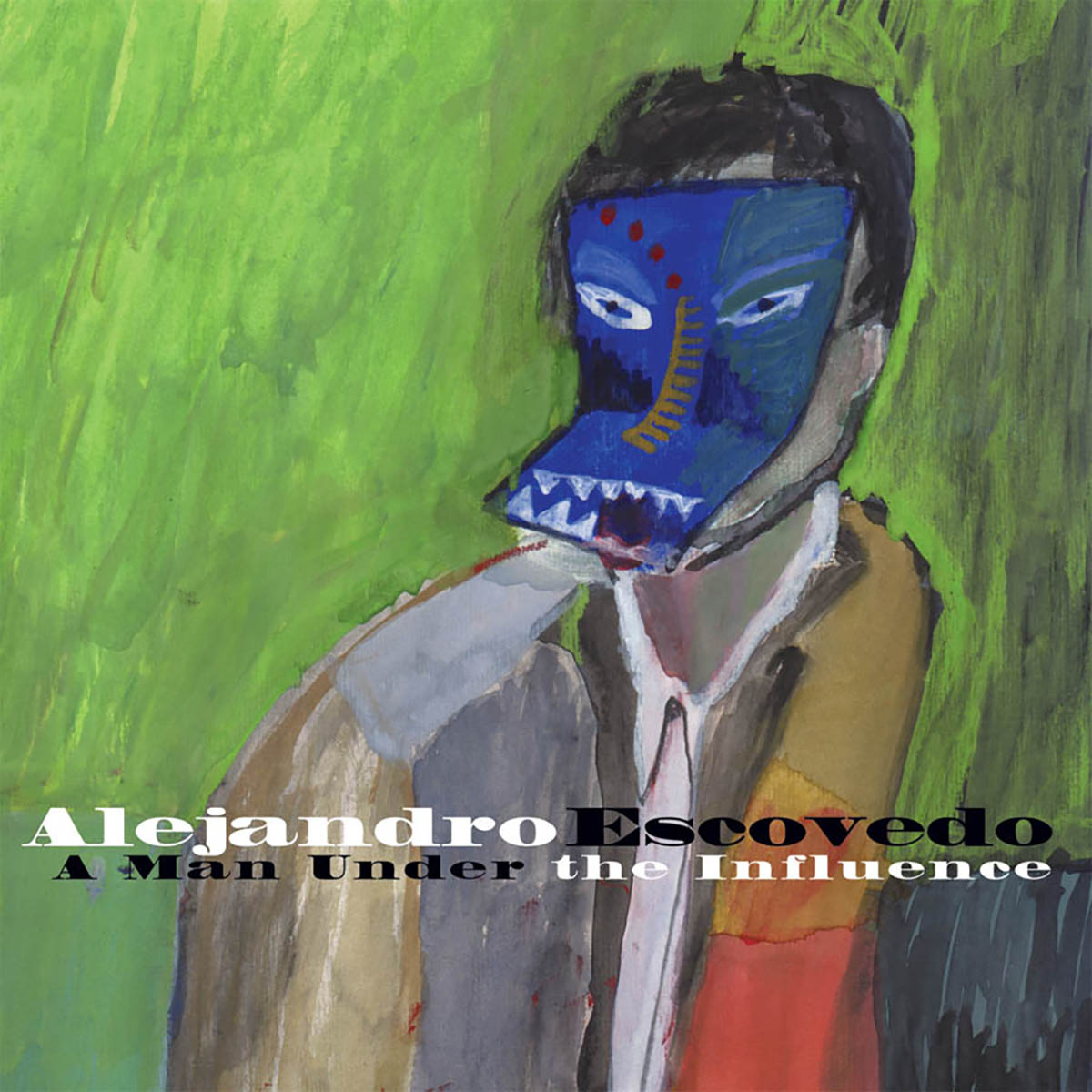 Simply one of the finest singer-songwriters of his generation, Alejandro Escovedo’s critical cachet has always outstripped his name recognition and commercial impact. His final studio album for Bloodshot Records, 2001’s A Man Under the Influence, manages to stand out even within the context of an impossibly deep catalogue. Reissued with its original mixes and song sequence intact, Influence is supplemented by Escovedo’s excellent self-penned material from the otherwise uneven Bourbonitis Blues and some additional rarities from his tenure at Bloodshot. While Influence is not an album that cries out for meddling or attempts at improvement (it’s certainly among the finest country albums of the last decade), the addition of new songs doesn’t do the record any real disservice. The lovelorn narrative arc that runs through “Rosalie” and the sweeping “Across the River” remains intact, and Chris Stamey’s production has aged far better than many of the alt-country albums from that time. If Influence is an essential listen in its original form, the reissue certainly justifies itself with the inclusion of “I Was Drunk,” perhaps the best song Escovedo has ever written and long a staple of his live shows, and the hard-driving “Guilty” and “Everybody Loves Me.” These songs may not fit seamlessly with Influence’s proper song cycle, but they’re of such superlative caliber that it seems like a petty complaint. Moreover, the supplemental songs speak to the full breadth of Escovedo’s skill—the child’s birthday tune “Sad and Dreamy (Big 1-0)” seems slight next to “Drunk,” but it beautifully captures his effortless wit and playful use of language—and to the various styles he has explored over the course of his career. That makes this deluxe edition of a single album play out as something of a retrospective of a still-thriving talent.