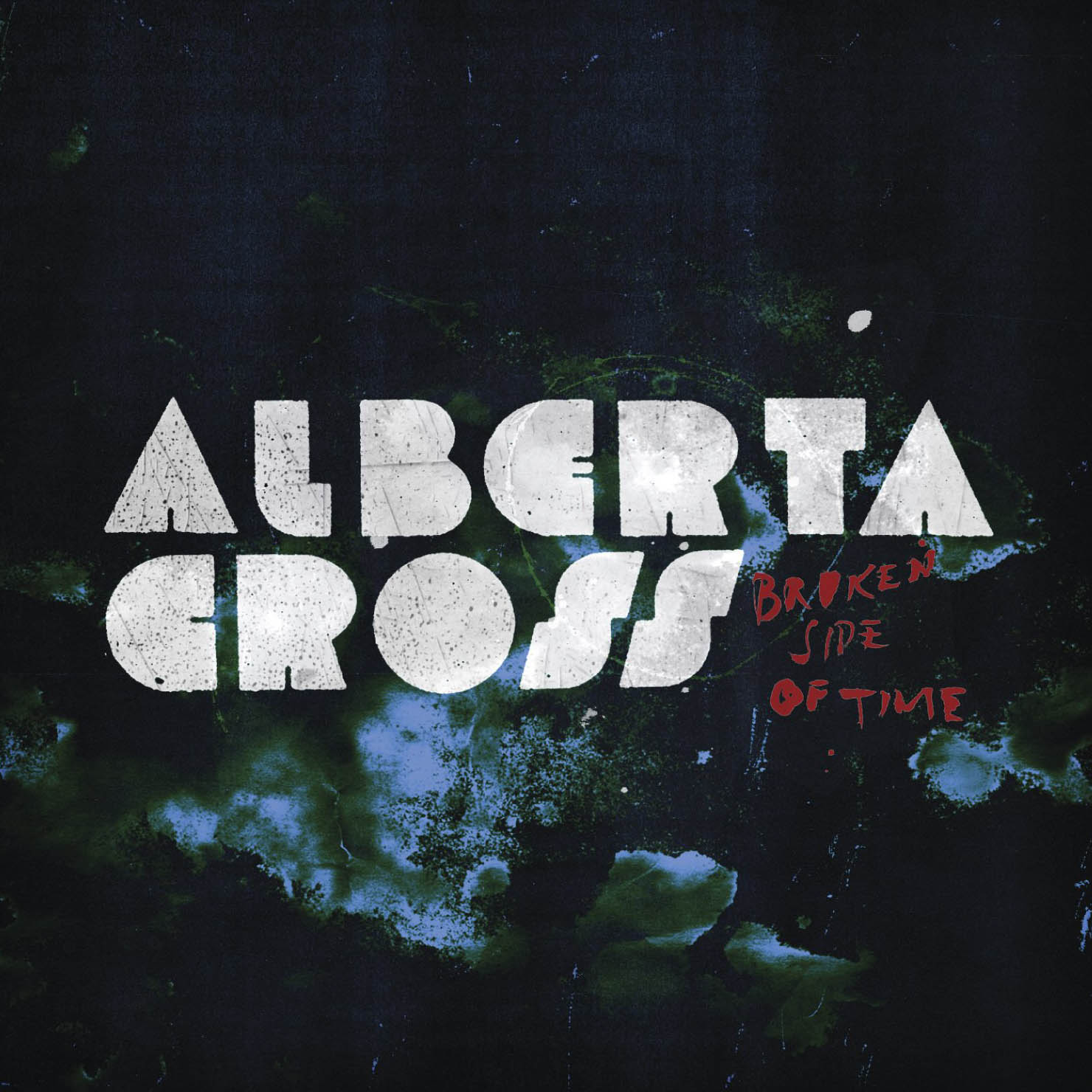 The ebb and flow of a band’s release chronology is such that, more often than not, missteps inevitably follow triumphs and vice versa. That rule holds true for New York-based quintet Alberta Cross, whose full-length debut Broken Side of Time can only be viewed as a hype balloon-puncturing letdown following their brilliantly raw The Thief and the Heartbreaker EP. A brave but clumsy attempt at expanding and refining the EP’s dressed-down folksy rock, Broken Side’s sound never coalesces enough to truly electrify, and though the ever-reaching, sprawling coarseness that Alberta Cross mines so well is still present here, it’s noticeably less profound.

Petter Ericson Stakee’s trademark blues whine keeps its distinct, unsettling pervasiveness, but like the rest of Broken Side, it feels constrained. In places like “Taking Control,” for instance, both vocals and melody struggle to escape from the pleasant banality of a play-it-safe production. Much too often, the songs are slowed and cramped, as if the band and their handlers feared the repercussions of presenting a full-length dose of Heartbreaker’s blistering, formless emotion. Whereas before the band was able to indulge in such rough-hewn escapades as “The Devil’s All You Ever Had,” here Alberta Cross has been re-sculpted and shrink-wrapped as Kings of Leon 2.0, and while Stakee remains an infinitely more graceful and intriguing vocalist than Caleb Followill, entries like “Leave Us and Forgive Us” and “Old Man Chicago” borrow rather perfunctorily from the Nashville quartet’s revival-rock songbook.

Alberta Cross has left the humble crudity of their self-produced EP for a conventional electric polish. Hence, the sizzling, hot mic sound of the yearnful “Low Man” has been supplanted by the skilled-but-predictable romance n’ remorse of “The Ghost of the City Life.” The track is a solid, admirable effort, but—as is the case for Heartbreaker as a whole—it’s a step back from the promise of their initial dynamism.