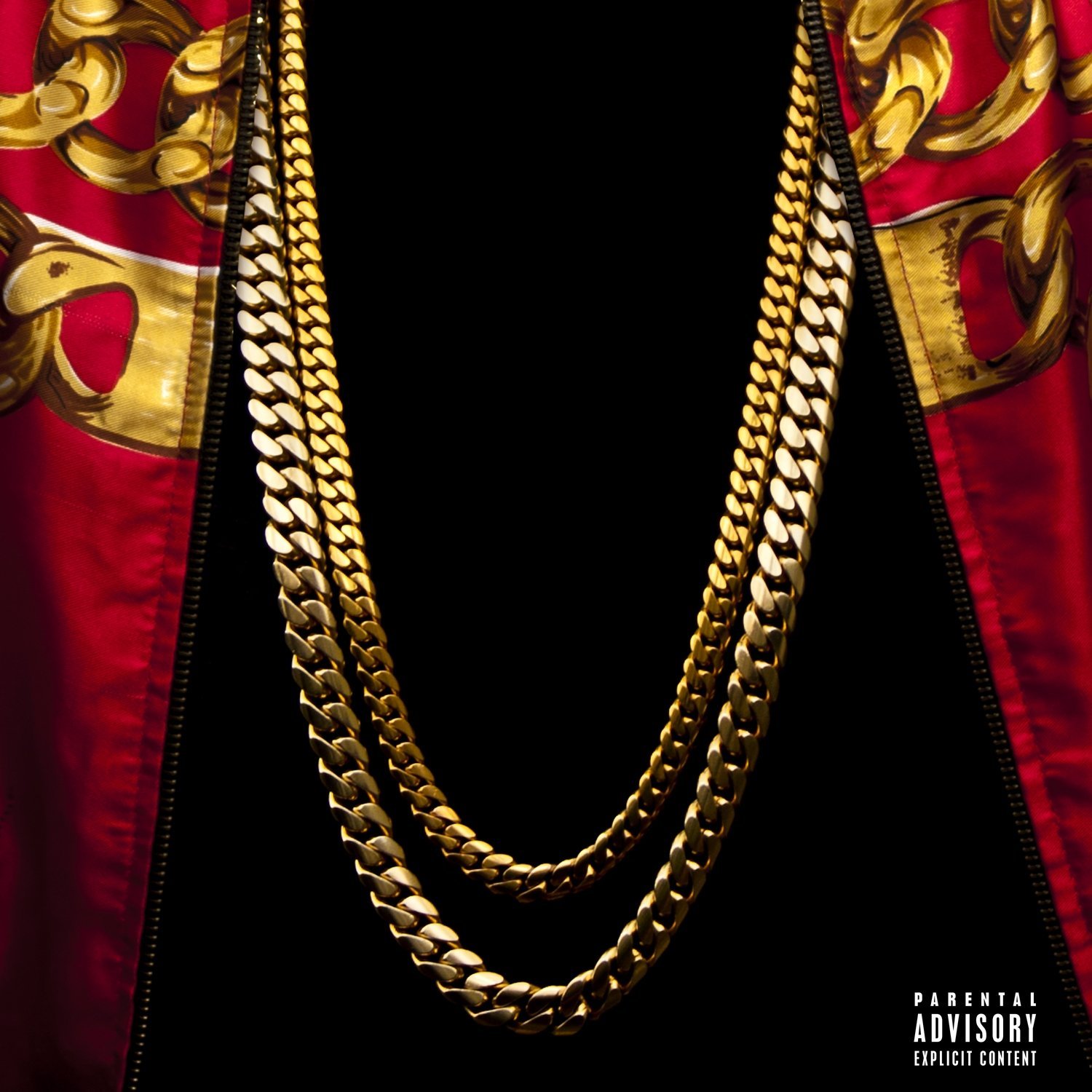 2 Chainz has been floating around the hip-hop world since the early part of the last decade, originally one half of the Southern duo Playaz Circle and known until recently as Tity Boi. Dropping that awkward moniker represents a rebirth for the Georgia-based rapper, resulting in a series of increasingly marquee guest spots, culminating with a verse on Kanye West’s recent “Mercy.” He finally gets his chance at the big time with Based on a T.R.U. Story, but the fact that it’s been a long time coming doesn’t save this debut from landing as an undeniable dud.

T.R.U. Story’s utter drabness serves as a reminder that the quick dynamism required for patchwork guest spots isn’t the same as the marathon skills needed to sustain an entire album. 2 Chainz was amusing on “Mercy” and has done passable work on songs by Big K.R.I.T. and Nicki Minaj, but he’s short on the things needed to hold attention for 60 minutes. He’s low on energy and originality, and his personality seems so standard issue that it barely registers, hitting all the required marks of the boozy, woozy, Southern-fried party animal, a template that’s been on its way out since the waning days of the crunk era.

This means that despite its coming-out status, T.R.U. Story is largely a subdued affair; the beats are middling and, while there’s a healthy stable of guest stars, none of them bring their A game. The closest any of them get to a viable contribution is on lead single “No Lie,” a reasonably effective hit in which Drake shows just how little energy he needs to expend to bless a track with magic. Kanye halfheartedly sleepwalks through a verse on “Birthday Song,” seemingly saving up his mojo for his new album. Minaj doesn’t help much either, giggling through a silly turn on “I Love Dem Strippers.”

This lack of external distraction turns the focus back on 2 Chainz, who has the repetitive sing-song flow of someone like Soulja Boy, but without the goofy charisma. His rags-to-riches narrative is overly familiar and disappointingly unshaded, and he seems a little uncomfortable with spacious beats, like the airy one provided by Lex Luger and The-Dream on “Extremely Blessed.” Overall, there’s little to recommend about T.R.U. Story, with the album perhaps best serving as a warning that not everyone can make the transition from pinch hitter to bona-fide star.