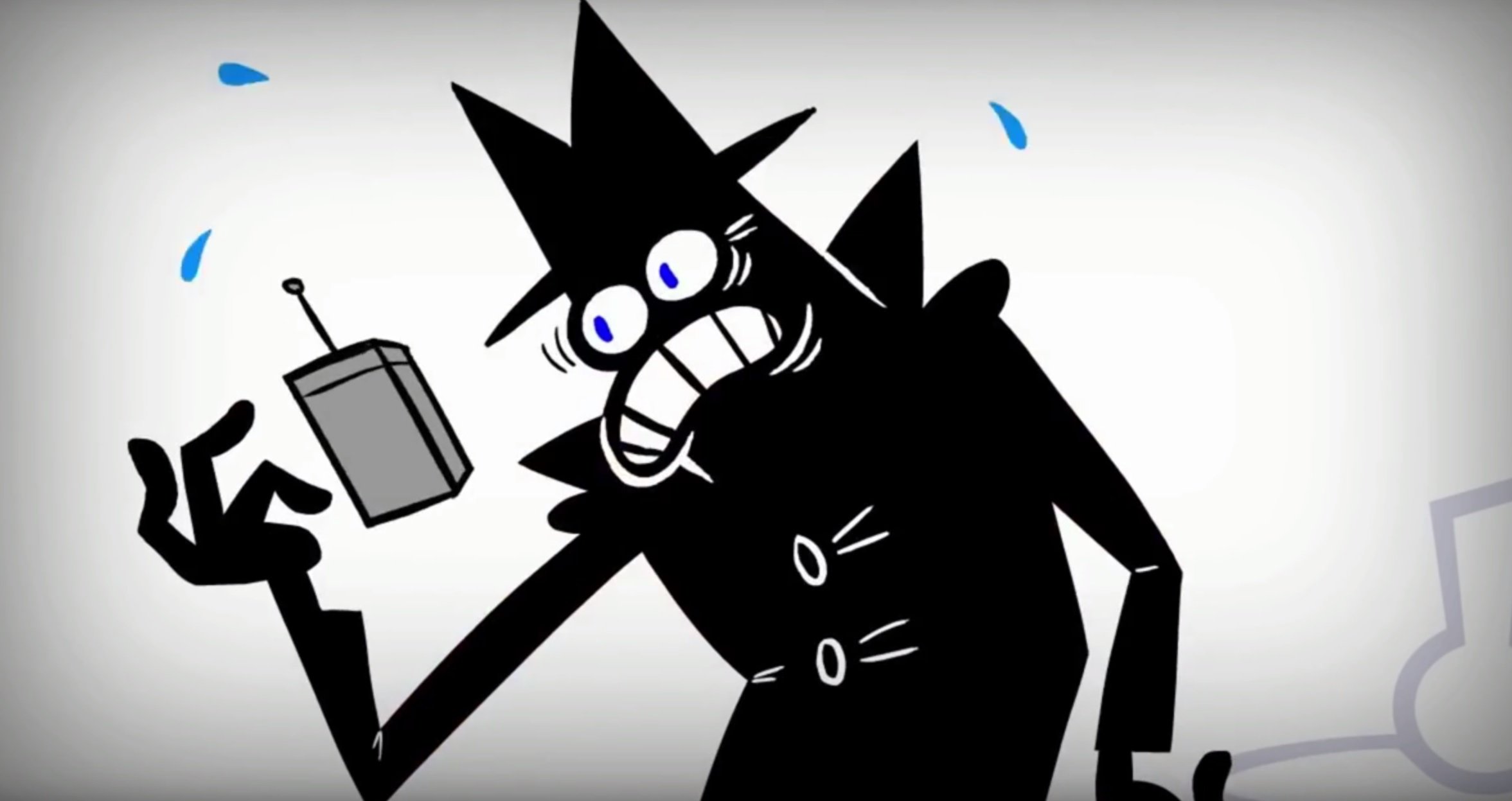 There’s an odd dissonance found in the Twitch-friendly social games that make up Jackbox Party Pack 3. With each new Jackbox Party Pack release, the included games increase in production value, but diminish when it comes to actual substance. Scripting is at an all-time low for the franchise, replaced by the unevenness of a book of Mad Libs. There’s even a despairing sense of this being one giant money grab. For instance, Tee-KO, a mindless game that replaces the strategy of Bidiots and the intentionally undrawable prompts of Drawful 2, has players first dutifully submitting sketches and slogans and then attempting to assemble an audience-backed winning design—all so that you might pay to have your design printed on a T-shirt and mailed to you. (There ought to be a Digital Sweatshop achievement.)

The Jackbox Party Pack games have always been divertissements, but some of this year’s offerings are especially shallow. In Fakin’ It, every player save one is given a cue to which they’re supposed to respond with a physical prompt; the Faker must then deftly choose and qualify his or her gestures after the cue is revealed. Unfortunately, the specificity of some prompts (“Hold up as many fingers as steaks you’ve eaten this week” or “Raise your hand if you’ve just had alcohol”) is bound to screw over some friends—say, vegetarians or teetotalers. Such poor design extends to the way in which the game avoids repetition: In any group less than the maximum of six players, you can often rule out people who’ve already been the Faker. Such streamlining also affects the game’s cast. Series mainstay Cookie may have once filled the interstitial moments of trivia staple You Don’t Know Jack with nonstop zingers, but in Fakin’ It, he’s reduced to a bland, by-the-books announcer.

Such subdued sensibilities bleed even into returning favorites, like the sequel to Quiplash. Yes, Jackbox Party Pack’s other returning announcer, Schmitty, delivers some admirably comic prompts, but because the game is designed with a custom “Write Your Own Episode” feature, it’s only a matter of time before a dedicated group of gamers finds themselves playing in an awkward silence. At such points, the interactive interface, which allows up to eight local players and as many as 10,000 streaming audience participants, is the only thing that distinguishes Quiplash 2 from, say, Cards Against Humanity.

The best games in Jackbox Party Pack 3 make the most of all of its features. Guesspionage is a crasser version of Family Feud, asking players to predict the percentage of people who’ve admitted to doing certain things, such as peeing in public pools or joining the mile-high club “solo.” That’s humorously and terrifyingly revealing enough, but the game expands a bit if players switch from the default global setting (with poll results already tabulated by the developers) to one in which data is culled from the votes of those following along through Twitch. Meanwhile, the highly amusing Trivia Murder Party plays a bit like Remote Control meets Saw: If players answer incorrectly, their serial-killer host will force them to play a sadistic mini-game in order to stay alive.

These mini-games test a variety of skills, from lightning-fast mathematical computations to tricky game-theory decisions (like prisoner’s dilemma), and random chance is as likely to be tested as one’s power of memory. They also enhance the competitive aspect of Trivia Murder Pary, especially in the game’s climactic final round in which the ghosts attempt to overtake the one player still alive before he or she escapes the game. The only problem with these two games is that they so overwhelmingly demonstrate that Jackbox Games’s wheelhouse is trivia-related that you have to wonder why the developer doesn’t just stick to killing it in that genre full-time.