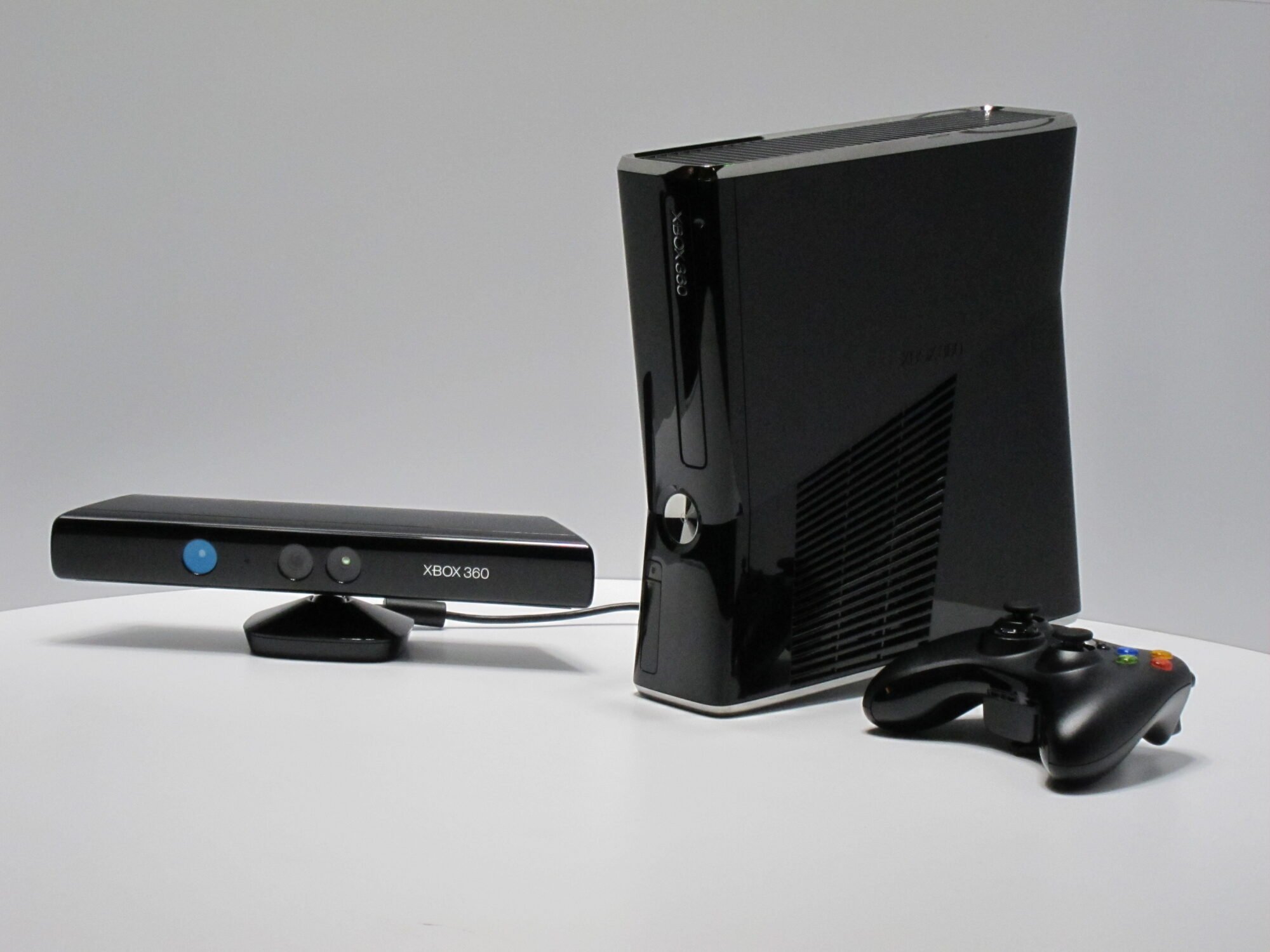 Just three years ago at E3, all three platform holders (Sony, Microsoft, and Nintendo) were content to reach two distinct audiences. Microsoft wanted to keep their stronghold on the hardcore enthusiast by showcasing titles like Halo 3, BioShock, Call of Duty 4: Modern Warfare, and Fallout 3. In that same year, Sony was trying to get that same group excited about the PS3 with exclusives like Ratchet and Clank Future: Tools of Destruction, Killzone 2, and Metal Gear Solid 4. However, while both Sony and Microsoft were trying to get the attention of the enthusiast, Nintendo was working an entirely different angle by courting casual audiences with titles like Wii Fit and Mario Kart Wii (packaged with a cordless Wii Wheel).

This year, though, things have switched. During their representative E3 conferences, both Sony and Microsoft unveiled their new motion controllers, hoping to connect with the casual market, while Nintendo centered their conference around traditional franchises, hoping to attract the hardcore enthusiast. They all want a bigger piece of the pie, but is this really possible?

While both Microsoft and Sony have the right idea in trying to attract more casual players, the question of execution remains. Microsoft’s new motion control, Kinect, is a device-free camera in which the player uses their body to interact with the game. On the other hand, Sony’s motion control, Move, is very similar to Nintendo’s Wiimote. Both Kinetic and Move are very impressive pieces of technology, and in many ways are superior to Nintendo’s motion controls. Yet after numerous demonstrations of both Kinect and Move, you can’t help but think that both companies are missing something. Nintendo figured out a long time ago that the Wiimote alone doesn’t attract casual gamers in droves; it’s the overall philosophy of simplicity that entices them. For instance, waving your hands doesn’t make some of Xbox 360’s functions any less daunting, or having one-to-one movement with Move doesn’t make the device any more intuitive. This idea of approachability seems to evade both Kinect and Move. The same goes with Nintendo trying to attract the enthusiast players with classic titles.

For the last few years or so, Nintendo has made it a mission of theirs to try to get people who don’t usually play games to own a Wii. For the most part, they have been successful, but this wasn’t easy. Nintendo’s overall design philosophy had to change quite a bit to bring the casual audience into video games. So now when Nintendo tries to attract the enthusiast with new revivals of classic franchises that have long laid dormant, they have to make sure that they design those games for people who grew up with those franchises. For example, while Mario Kart Wii was a huge hit with the casual market, many enthusiast felt that the series had devolved in complexity. While some Nintendo titles have in fact bridged the gap between the casual and enthusiast players very well, others have left longtime fans behind. Considering the majority of their upcoming lineup is made up of games that are that are focused on the enthusiast, Nintendo has to make sure not to alienate them by simplifying the experience too much.

The latest Donkey Kong, Kirby, and Kid Icarus titles, announced at E3, are mostly going to attract hardcore enthusiasts that know these franchises intimately. So Nintendo’s idea of playing on the enthusiast’s nostalgia is a smart one, but they also have to make sure that there’s a certain amount of complexity and depth to these games in order to keep fans satisfied.

With all this said, it’s too soon to know if Sony and Microsoft’s attempt to appeal to casual gamers or Nintendo’s attempt at attracting enthusiasts will work or not. For all three platform holders to be successful, Microsoft and Sony have to make their products more approachable to appeal to those in the casual base, while Nintendo has to make sure to keep enthusiasts in mind when trying to appeal to the hardcore. What is certain is that trading places isn’t enough, they must understand the other’s philosophy in attracting certain audiences.