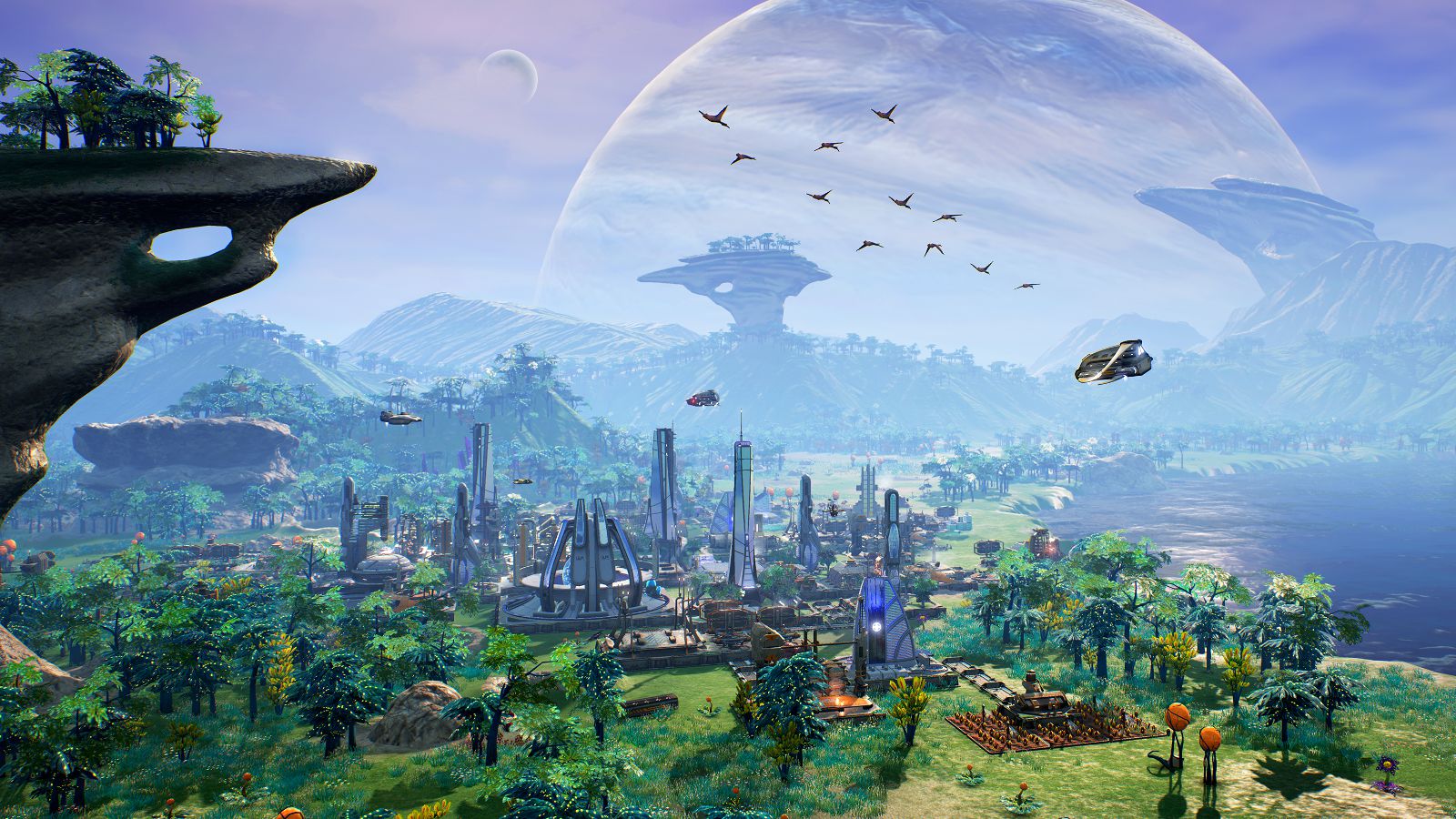 In a city-building simulation game, the challenge for players should be to plan for and respond to problems that happen in real time, and not to struggle with a substandard interface. Running a city on an alien planet in Aven Colony involves numerous considerations about environmental quality, food and water, citizen productivity, and more, but an intuitive menu system and pause feature ensure that players don’t have to waste precious seconds scrambling to find what they need or, worse, getting lost in information. That one can say this about a PlayStation 4 game is significant praise for developer Mothership Entertainment, as a mouse, not a console controller, is the most precise tool for this kind of gaming experience.

Aven Colony strikes a superb balance of introducing its systems and giving one enough freedom to live and learn. Although the game offers a sandbox mode with the option of no objectives, even the main campaign doesn’t require players to follow a set path to complete a certain goal. While each mission has many objectives, they relate to game fundamentals, such as building an extra geothermal reactor to generate more power, so that the player might wind up accomplishing the very task without receiving a timed prompt. Of course, waiting for each objective to be announced is a good play style for people who don’t want to take initiative and try a creative pathway to success. Aven Colony’s flexible presentation welcomes all.

Having said that, there’s a lot to manage here, but that’s the point, and not even irritating slowdown on busier levels saps the pleasure out of the experience. For example, to build any kind of structure—from residential buildings to mining factories—you must have construction drones, though the corresponding building for the drones must be close enough to the space where you want to build, thus preventing a “drone spamming” strategy to increase building speed. Furthermore, you can’t build anything without a resource called nanites, which must be attained in different ways, including conversion (e.g., turning iron into nanites) and accomplishing objectives.

And that’s not to mention that the colony needs electrical power for everything, as well as tunnels for citizens to travel to buildings due to the lack of a breathable atmosphere. In other words, the goal of erecting, say, one greenhouse might conflict with any number of overarching concerns, making Aven Colony a heady game down to the simplest of affairs.

The good news is that this complex arrangement of variables comes with a good menu system. With one button press, a wheel appears with every type of thing players can build. With a different button press, you can plunge into colony management and oversight, which involves everything from setting policies—like mandated infrastructure maintenance—to helpful map overlays that highlight single indicators like crime rates and air quality. Although the game could have benefited from a method to quickly scan the buildings list and a way to navigate to this list from a building-specific menu, there’s a bar at the bottom of the screen that, when accessed, halts time so that you can examine crucial details, such as the number of unhealthy citizens.

Outside of colony development issues, Aven Colony emphasizes the importance of politics and the necessity of protection against alien threats. In the same game, you must keep colonists at a certain level of satisfaction to avoid getting thrown out of office while anticipating threats from other life forms, especially from an alien spore known as “the creep” that rapidly deteriorates what you’ve built. While the developer could have gone deeper into the dynamics of political control (as in Democracy, which separates individuals into distinct political groups), you can set policies as mentioned, and it’s interesting how an immigration ban (against any human from Earth, regardless of background) seems palatable when the technological limits of an experimental society are at stake, when too much population and too few resources can mean death on a weird planet. Given its straightforward ethics, myriad factors to account for, and easy-to-grasp interface, Aven Colony is a stress-and-relief fantasy for troubled people on Earth.