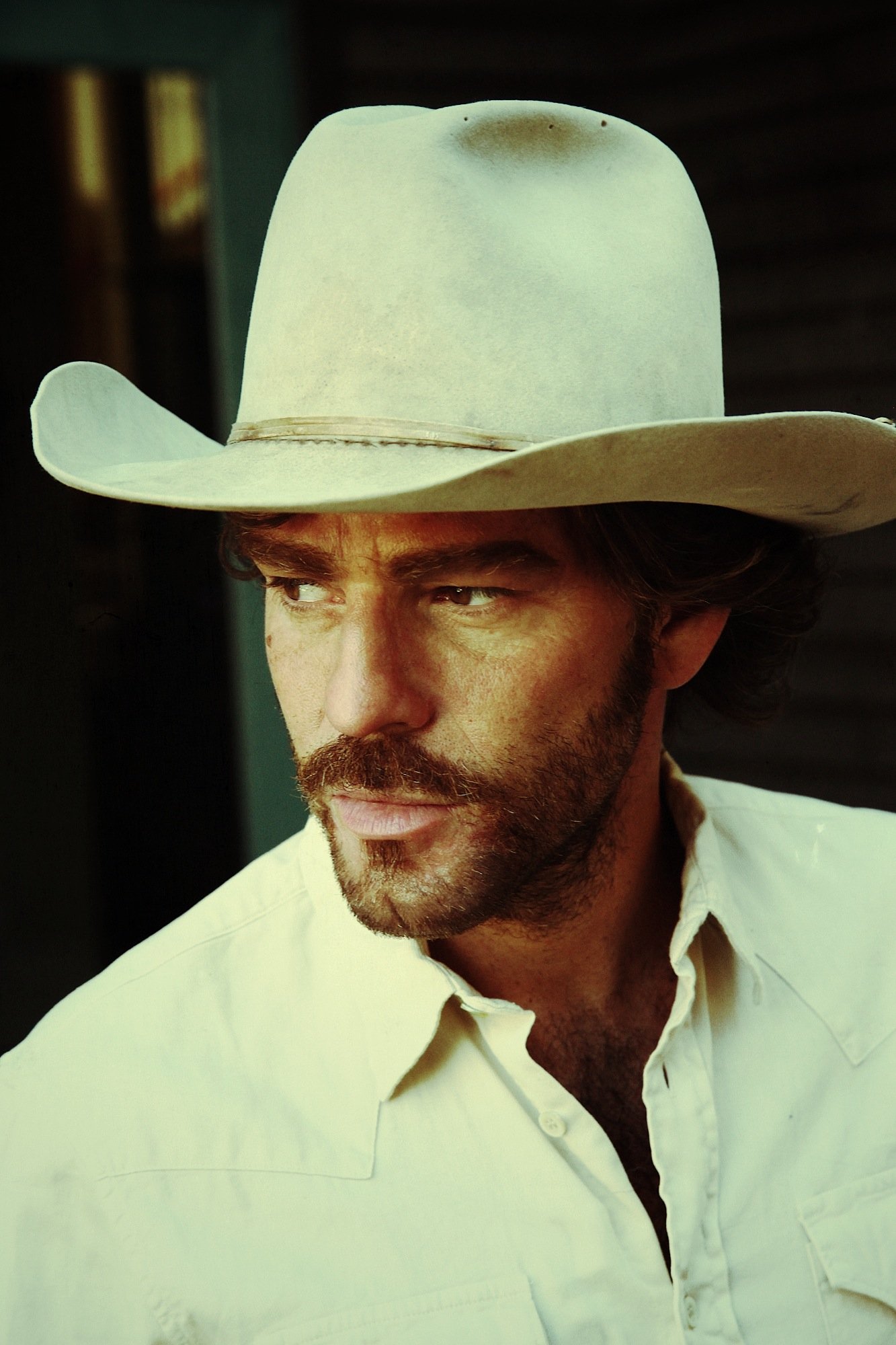 Despite the ever-increasing corporatization and popification of country music, the idea of a lone outlaw taking Nashville by storm with nothing but an acoustic guitar and a book of songs continues to persist. With its open mics and writers nights, Tennessee’s capital city holds out the promise that if you simply have enough talent, someone will inevitably recognize it.

This meritocratic myth animates Wheeler, a faux documentary about the titular singer-songwriter (Stephen Dorff) traveling from his Texas hometown to Music City, U.S.A., to take a shot at stardom. Naturally, his brilliant songwriting and authentic spirit are recognized almost instantly, and he’s quickly on his way to massive gigs, recordings, and even a meeting with his hero, Kris Kristofferson. Wheeler encounters no real setbacks or even inconveniences; everyone he meets—fellow songwriters, session musicians, industry hands, and record executives—is immediately bowled over by his music.

The problem here is that Wheeler’s songs, which were written by Dorff himself, are just not all that impressive. The tunes are simple and emotive, written in a moody progressive-country vein, but they’re lyrically vague and melodically unmemorable. That they work at all is largely due to Dorff’s gruff, committed performance. Playing his songs live before real Nashville audiences unaware that he’s an actor playing a role, Dorff manages to embody his character’s rough-hewn sensitivity in his singing, which, judged as music, is merely passable but is often captivating as an extension of his performance.

Wheeler is at its strongest as a showcase for Dorff’s husky, lived-in performance. Dropping his voice a couple registers and affecting a Texas twang, the actor wears facial prosthetics that give him a gritty, weathered look and mask his identity. The result is a fully realized creation, a man of surprising tenderness and depth of feeling whose openness charms everyone he meets. The script, co-written by Dorff and director Ryan Ross, saddles Wheeler with a tragic backstory in an attempt to deepen his character, but it’s overwrought and unnecessary, as is the film’s strange, leftfield ending, which strains to wring pathos out of Wheeler’s journey.

It’s more compelling to simply hang around with Wheeler as he navigates the Nashville music scene. Other than Dorff, the bulk of the cast consists of industry professionals playing themselves, and while their improvisational acting sometimes exudes the slightly stilted awkwardness of reality television, their presence lends a sense of realism to the film’s milieu. As Ross films Wheeler walking down Broadway, staring in wonderment at the Ryman, recording at Curb Records, and performing at venues like the legendary Bluebird Café, the film at times feels like a tourism video or an advertisement for the Nashville Songwriters Association, but it nevertheless offers a compelling whirlwind tour of an industry that’s rarely presented on screen.