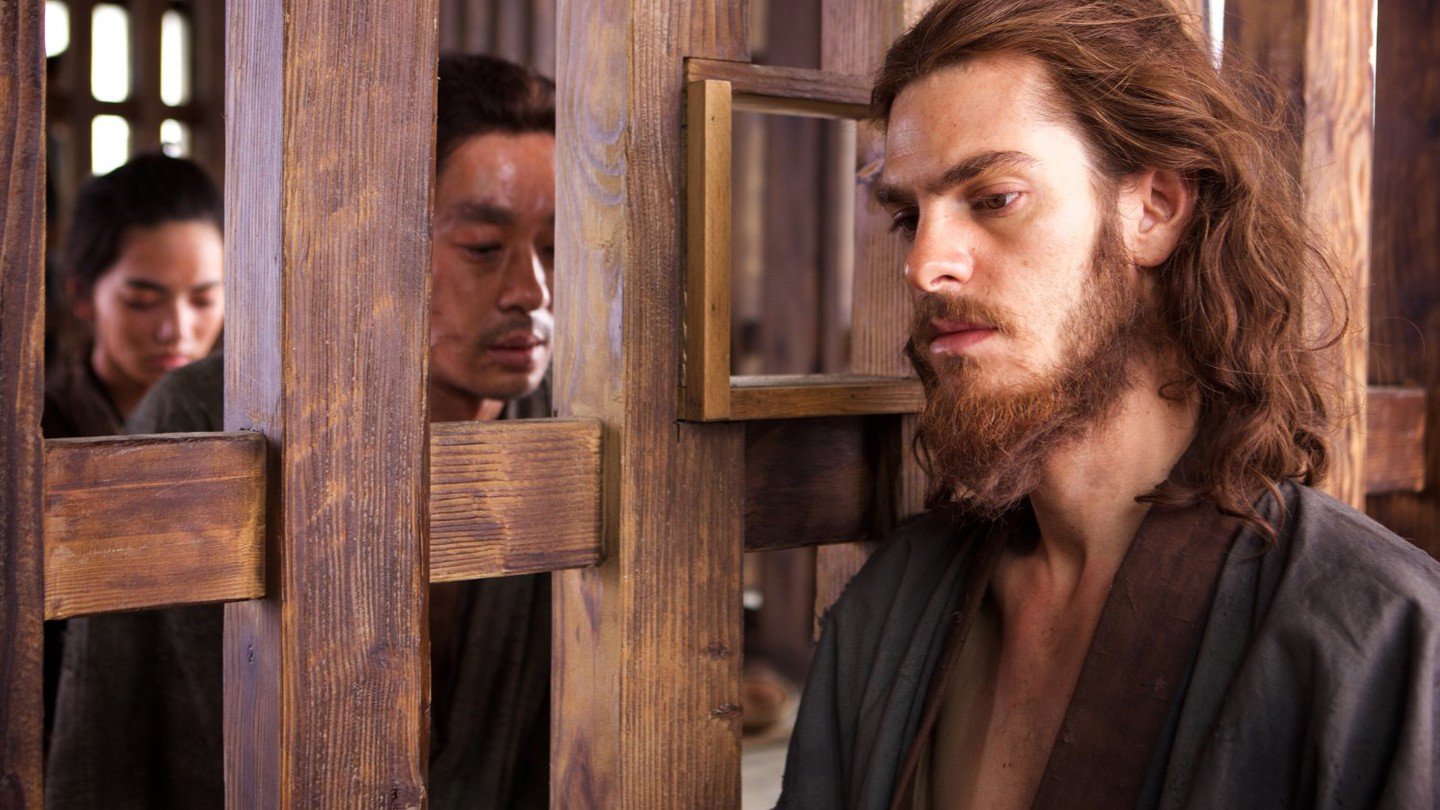 “I pray but I’m lost, am I just praying to silence?” Said words are being used by Paramount to promote the release of Martin Scorsese’s Silence, but they could just as easily apply to the filmmaker’s drive to get the film made. A two-decades-in-the-making passion project for the auteur, the film is the second adaptation of the Shūsaku Endō novel of the same name, previously adapted in 1971 by Masahiro Shinoda. It relates the story of two Christian missionaries (Andrew Garfield and Adam Driver) who venture to Japan, in the ultimate test of faith, to search of their missing mentor (Liam Neeson), at a time when Christianity was outlawed and their presence forbidden.

Silence opens in limited release on December 23 before going wide in January. It’s awards prospects are still a question mark and may be answered in the upcoming weeks, when the film begins to screen for critics groups.