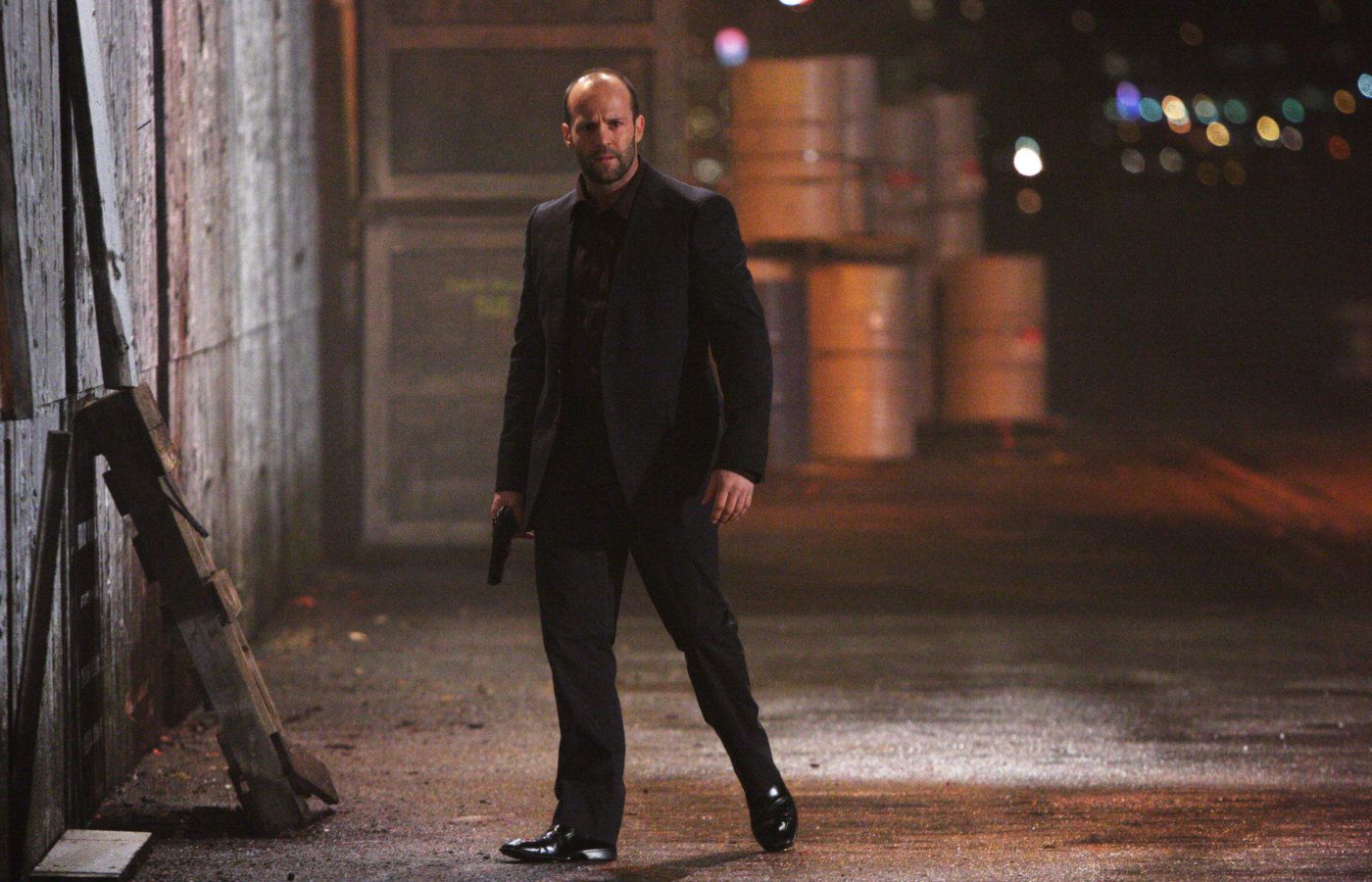 Philip G. Atwell’s War is the Heat of cheesy Ameri-Euro-Asian kung-fu cop-crook movies, a nouveau genre that inevitably had to feature a head-to-head battle between its two leading stars, martial arts-obsessed Brit stud Jason Statham (in the Al Pacino role) and fading Hong Kong legend Jet Li (as his De Niro counterpart). And like its spiritual predecessor, Atwell’s feature directorial debut spends most of its runtime keeping its two leads separated in order to build anticipation for their eventual face-off, a strategy that might have fared better had Lee Anthony Smith and Gregory J. Bradley’s script not been such a monotonous slog. Defined by neither gritty realism nor overblown cartoonishness, the film merely trudges through gangster pic clichés like a teenager dutifully taking out the garbage, with Atwell’s decision to edit action to within an inch of its life proving a strategy incapable of enlivening F.B.I. agent Jack Crawford’s (Statham) obsessive search for the mythic assassin Rogue (Jet Li) who, three years prior, murdered his partner and the man’s family. As Crawford’s investigation unfolds, it becomes clear that Rogue, who keeps his identity a mystery by undergoing regular facial reconstruction surgery, is some sort of modern-day Yojimbo working both sides of a feud between the Japanese Shiro clan and the Chinese Chang outfit. War’s blasé hybridization of international influences and ingredients may speak to cinema’s universality, but that doesn’t mean watching an English detective working for the F.B.I. in San Francisco on a case involving Japanese and Chinese villains (one of whom has a Hispanic wife) plays out with any believability or coherence. Then again, it’s altogether useless—and almost foolish—to demand or expect rational storytelling from a film that thinks it prudent to stage a brief conversation about fate and free will between those two wise philosophers, Statham and Luis Guzmán.

5 for the Day: Cinema of the Personal Daydream