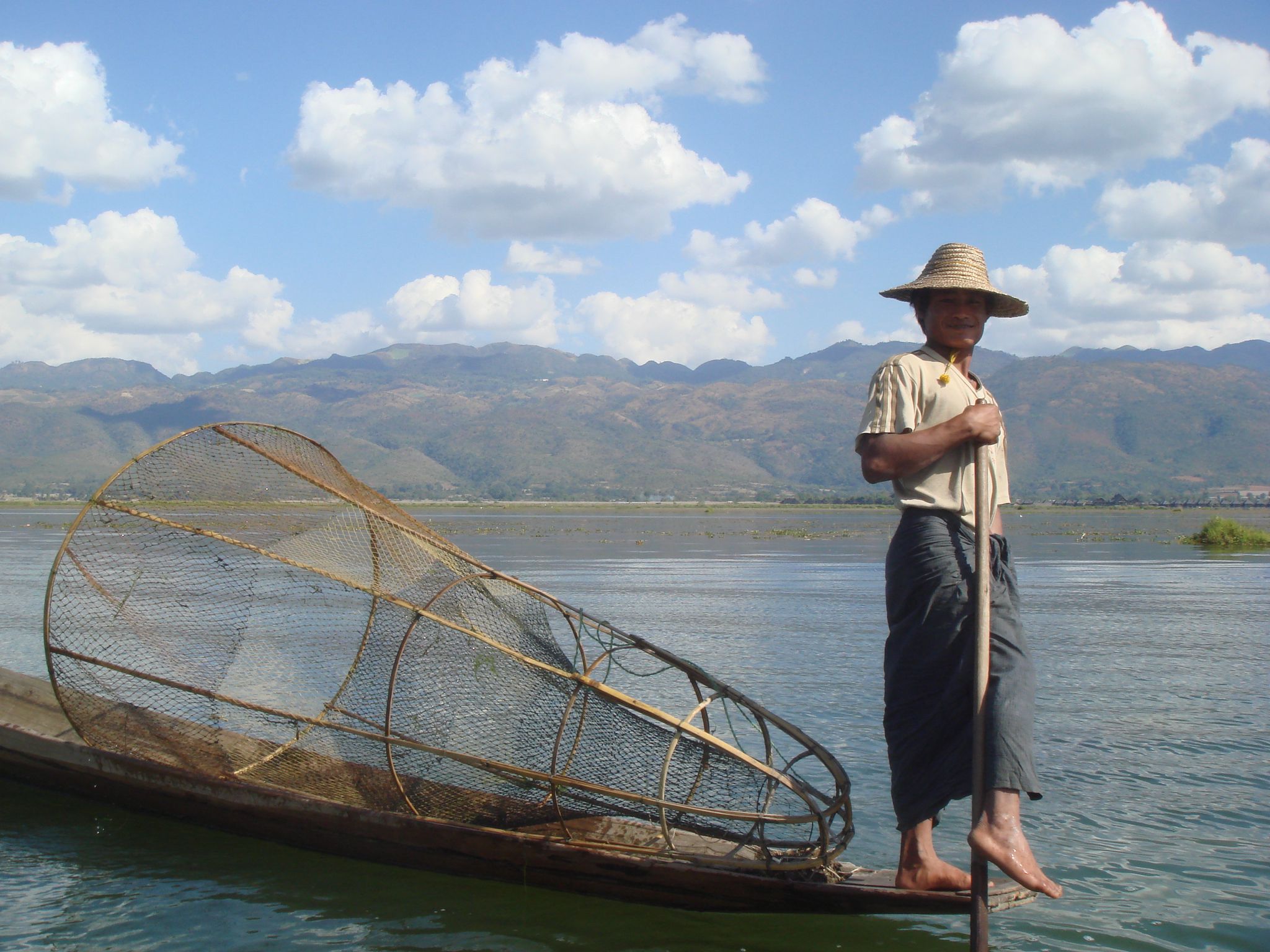 Considering the circumstances of its making, it seems churlish to complain about the lack of aesthetic adventurousness with which filmmaker Robert H. Lieberman put together his new documentary, They Call It Myanmar: Lifting the Curtin. The military junta that rules Burma—also known as Myanmar—has been notorious in its attempts to control not only its own citizens, but also the images coming out of it through various forms of media. Lieberman shot the film clandestinely over three years while in Burma as a senior Fulbright specialist helping young Burmese filmmakers, and, if nothing else, They Call It Myanmar represents a courageous act of reportage on his and his collaborators’ part. Thankfully, the images and interviews he and his crew have managed to capture are eye-opening enough to justify the dangerous effort.

“Rangoon, Mandalay, Burma,” Lieberman utters in his voiceover narration in the opening moments of the film, highlighting various exotic conceptions of this country that have floated around over the past century. But while some areas of Burma still bear lavish traces of its storied past, much of the rest of the country looks to be in a state of disrepair. How did this nation fall so hard? Lieberman wades deeper into the nation’s history and culture than most media outlets have dared, making some revelatory connections in the process, such as Lieberman finding a possible answer for why the Burmese had seemingly accepted their military dictatorship for so long by exploring the role Buddhism plays in their society. “People are content…sometimes too content,” one interview subject tells the filmmaker, implicitly tying Buddhism’s belief in being satisfied with what one has to the Burmese people’s lack of sustained national protest against their military rulers—until recently, at least. Lieberman also digs deep into Burma’s long and storied history, from the Anglo-Burmese wars throughout the 1800s to its years as an independent republic before a coup d’état ushered in the military junta in place now, to get a sense of both how far the country has fallen since its glory days as an imperial power and why it’s in as bad a shape economically as it is now.

Recent political reforms in Myanmar’s government (a new constitution, a relaxation of press censorship, among other moves) suggest the country may finally be on the path to freedom. Lieberman’s film, furthermore, sees hope for the country’s future in its youths, many of whom seem to evince a greater political engagement than their elders did. The Burmese may not get to see a film like They Call It Myanmar, but for us on the outside looking in, at least we have this impressionistic, inquisitive documentary portrait to remind us where this troubled nation has come from and where it might be headed.