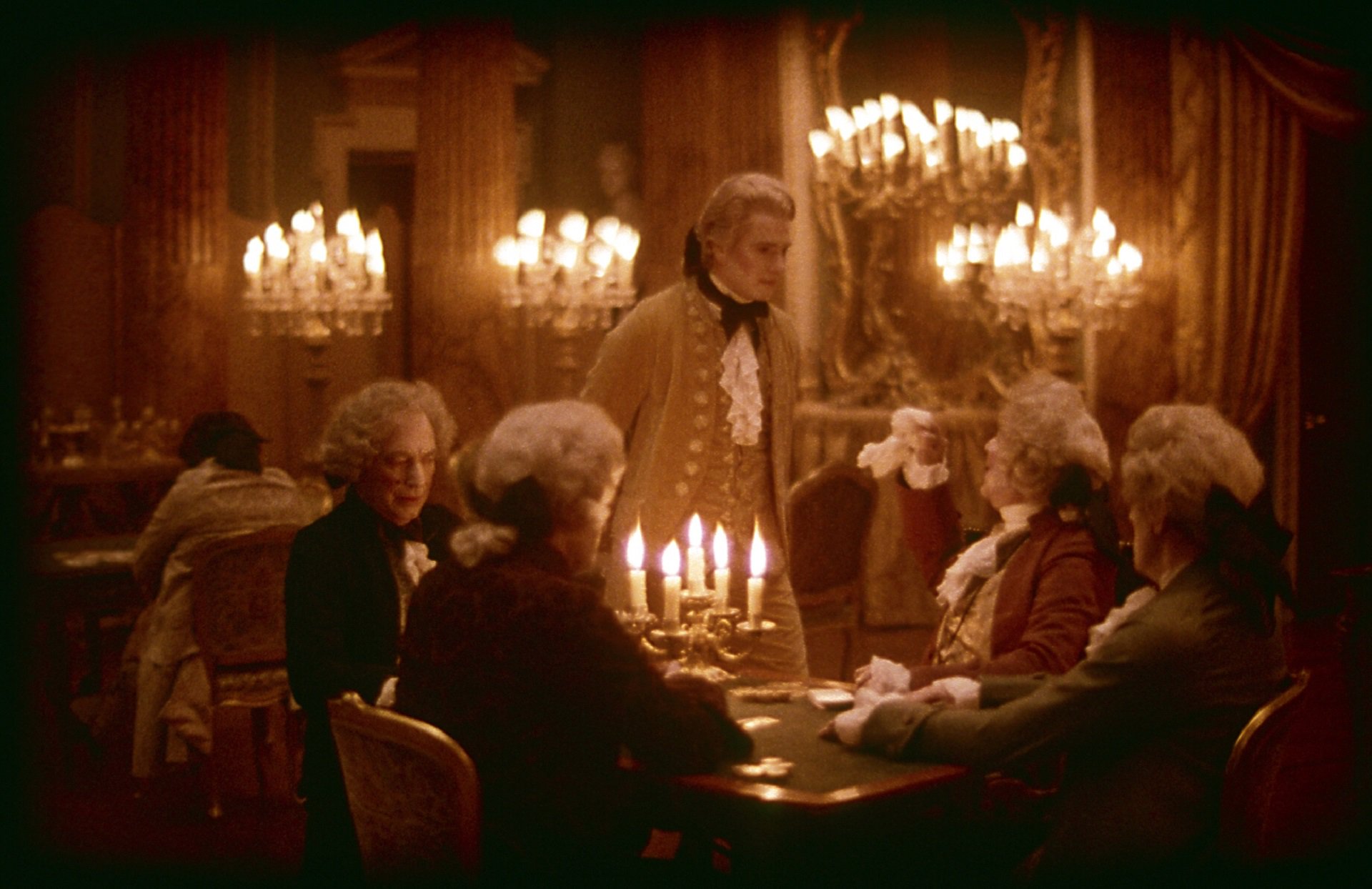 Stanley Kubrick’s 1975 epic Barry Lyndon, which plays tonight and tomorrow at the Museum of Modern Art, is perhaps his most uncompromising work, in the sense that of all Kubrick’s films, it offers the least of what we’d call “entertainment value.” It’s not as raucous and cruelly funny as Dr. Strangelove and A Clockwork Orange, or awesomely chaotic as Full Metal Jacket or as cleverly structured as The Killing. It has a sense of humor, but it’s so slyly sharp—like a needle made of ice—that the film’s jokes register as tremors of discomfort. It’s the hardest of hardcore Kubrick, so hermetic that it makes 2001: A Space Odyssey seem embracing. At least 2001 offered audiences spectacular sci-fi vistas they had never seen before; the main innovations of Lyndon, besides John Alcott’s justly praised, candlelit interiors, lie in the way the story is told.

The director’s methods are so precise, so intelligent, and to this day, so necessary, that I consider the film his greatest achievement—a Kubrick film that takes a more cosmic view of humankind’s folly than any other, including 2001; a clinical epic which deliberately puts a vast chasm of identification between the characters and the viewer, a chasm which must then be bridged through sheer willpower and empathy. But if you stick with the movie, if you make the effort to cross that chasm, the effort is well worth it. If you adapt to Kubrick’s particular storytelling syntax and give yourself over to his detached tone, you find yourself thinking about the human race in a different way, not as a collection of individuals or nations, but as a species—as animals in clothes, animals who are mainly interested in survival and the accumulation of resources, animals who have the capacity to reason but don’t use it as often as they should, but who feel the loss of loved ones and the dashing of their own hopes as acutely as any creature, perhaps more so. Once you’ve hit that stage of perception, suddenly the film stops seeming cold and becomes intensely moving, because the tragedy of Sir Redmond Barry and his wife and their immediate family has become everyone’s tragedy in microcosm.

I’ve been evangelizing about this movie since I saw it in high school. In college I even organized a Barry Lyndon-watching party, dragooning several classmates who had announced themselves to me as Kubrick fans (based mainly on having seen A Clockwork Orange and Full Metal Jacket, the Kubrick films that seem to attract the greatest number of new initiates). I loaded up the movie on VHS—not ideal viewing conditions, admittedly, but the best I could do at the time—and was distressed when the audience (about six people) immediately began to stir. But nobody left, and after 45 minutes, they were riveted, and by the time the film’s saddest moment occured, the viewer I’d initially thought would have ducked out much earlier—my biggest, toughest, most deep-voiced friend—cried out, hoarsely, “Goddamn it! That’s just not fair!”

Here’s a link to my New York Press appreciation of Barry Lyndon, originally published during the movie’s 25th anniversary Film Forum run in 2000. I also suggest Mark Crispin Miller’s “Barry Lyndon Reconsidered”, originally published in 1976 in the Georgia Review, and Jim Emerson’s marvelous Cinepad appreciation, which is written in a cool, lofty, fragmented style that honors both Kubrick and Thackeray. The latter includes a line I wish I’d written, describing how Kubrick and Alcott’s compositions create “a world clamped tightly inside a rectangle.”

Fellowship of the Sith