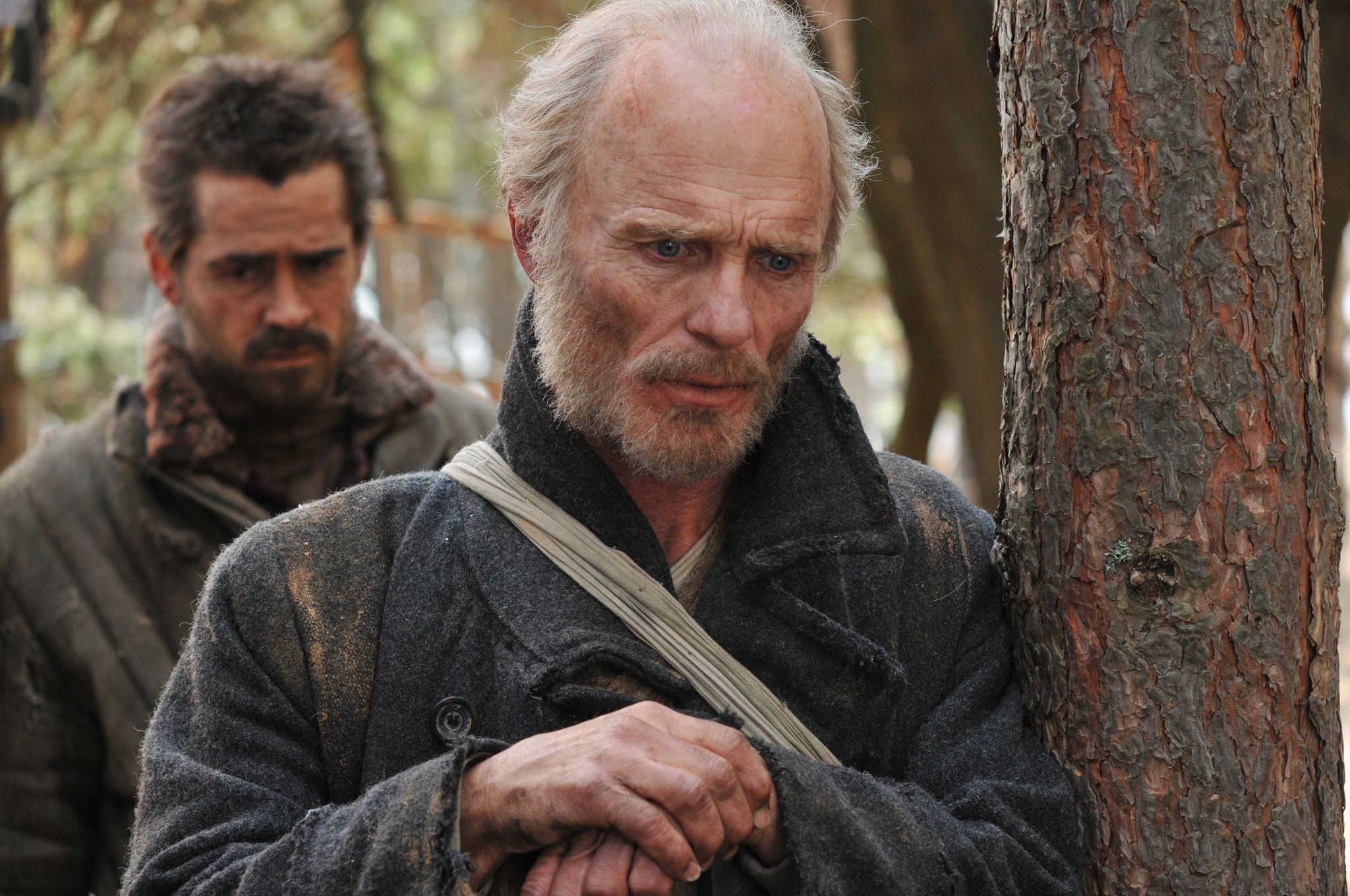 Landscape trumps character in The Way Back, just as the Siberian and Mongolian wilderness overwhelms the seven gulag escapees at the heart of Peter Weir’s 1940-set film. The Witness director views his forbidding settings as by turns sublime and crushingly intimate, alternating imposing 180-degree vistas of smoky, snow-capped mountains that can’t be contained by the Scope screen or a nighttime desertscape wallpapered by stars with constricting shots of densely wooded forest. Sentenced to work in a Siberian mine shaft that the director imagines as a hellish gold-tinged hallucination, the motley group of prisoners flee certain death for a several thousand mile trek across the Russian wilds, through the Mongolian deserts and over the Himalayas before arriving in non-Communist India.

Based on a true story, the journey is no doubt an impressive one, a point on which Weir insists by repeatedly staging long shots of the tiny row of figures making their way across the enormity of the landscape, but the people themselves hardly justify the attention. For a film that purports to show the triumph of man over nature, this crew seems an unlikely and, more importantly, markedly uninteresting lot, with only Colin Farrell’s aggressive gold-toothed capo managing to hold the screen. By the time this Stalinist true believer parts ways with the group at the Russian-Mongolian border and the landscape moves from the sublimity of Siberia to the merely pretty desert terrain, the film dissipates into a lengthy, debilitating trek that neither a thrilling sandstorm nor belated personal revelations that don’t make the characters a jot more interesting, can do anything to elevate. To be sure, this is a story about survival, and as such physical decay and boredom are more appropriate to the setting than false glamour, but with the exception of the surrounding wilderness, there’s little that’s worth the viewer’s attention here. The Way Back is a decent landscape picture overburdened by the demands of narrative.