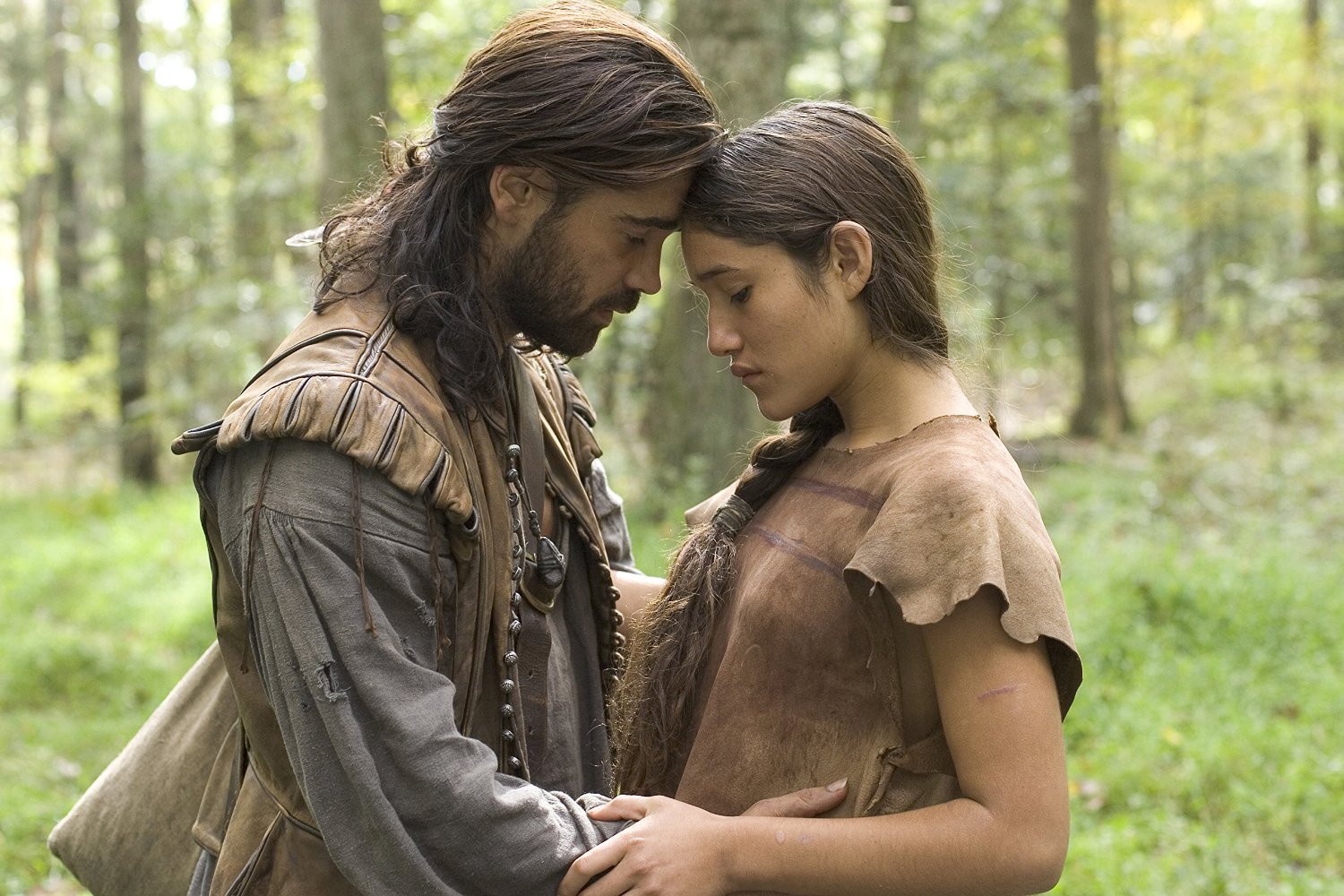 A wise man once said that art is a negotiation between the found and the made. That negotiation is on display in an early shooting script for Terrence Malick’s The New World, recently posted online at MoviePage.com. This early script does leave a lot of room for interpretation during production and editing, and gives the major characters, John Smith especially, some lengthy onscreen monologues that would later be converted to voice-over or excised altogether. At times it reads more like a novel, or an extended screenplay treatment with dialogue, than a typical ready-to-shoot script. The movie’s final 10 minutes, which are considered strong even by detractors, have no strict equivalent in this written version.

But the opening section depicting the first meeting of the English and the Native Americans is remarkably similar to what viewers saw in theaters. And a good portion of the dialogue seen on the page did end up being spoken onscreen, virtually word-for-word. (“I would be wrong to hold you back,” Rolfe tells Pocahantas near the end. “I was a fool. In my vanity I thought I could make you love me. You cannot do that, or shouldn’t. In any case, you have walked blindly into a situation you did not anticipate. I must help you, whether you ask it or not. I will not rob you of your self-respect.”) Nearly all the major events you saw in both theatrical cuts are present in this early script, with some striking differences in execution—for instance, the script has the daddy-ostracized Pocahantas going to the fort by herself, where the movie has her being delivered there by an expedition party. Throughout, the description is written in a dense, flowing, poetic, sometimes florid style, the prose equivalent of Malick’s montage-driven Transcendentalist filmmaking.

At Long Last, the Worst