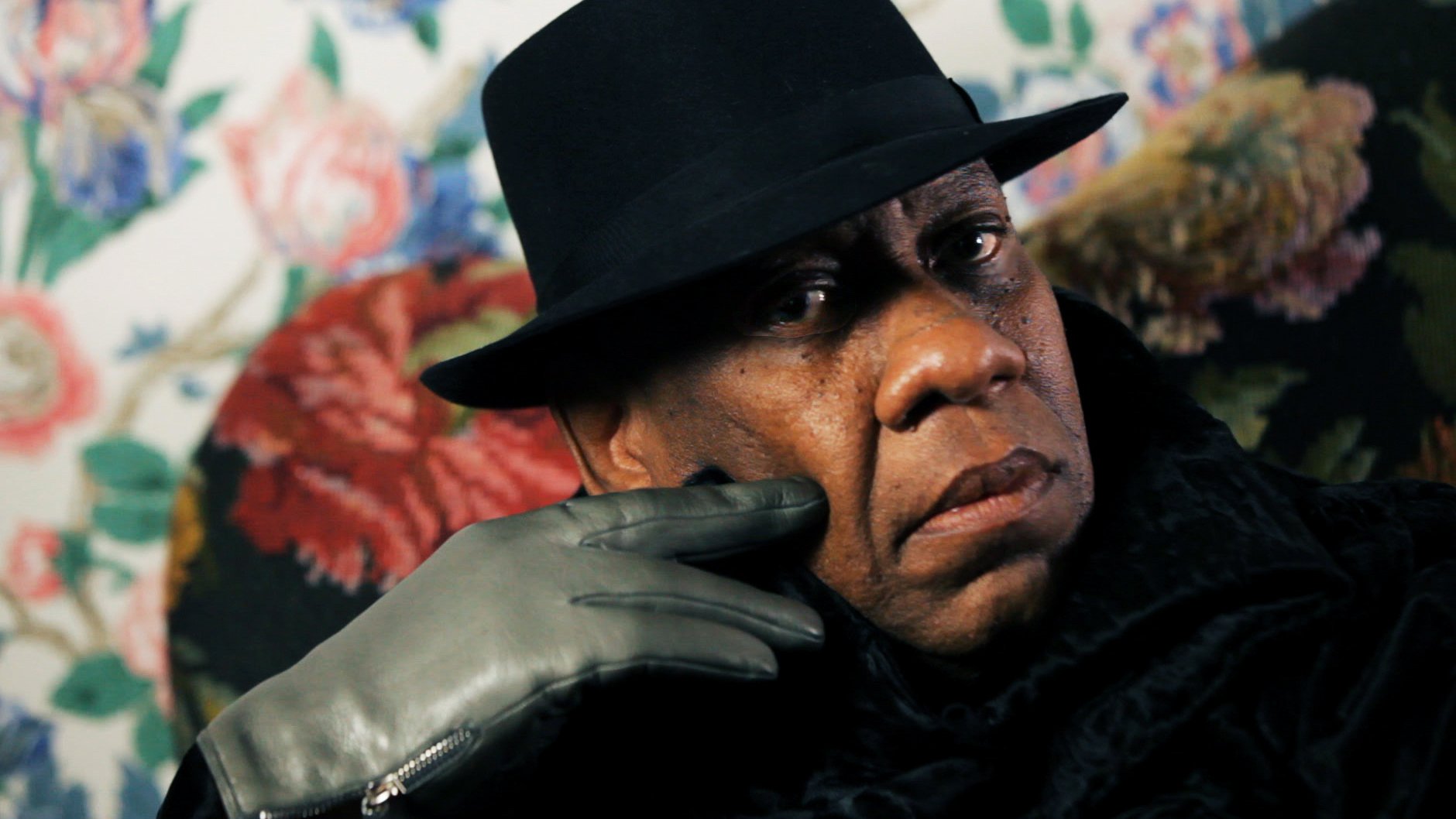 There’s a fascinating tension in The Gospel According to André between the comprehensive worthiness of its subject and the self-serving tack taken by filmmaker Kate Novack to feature as many famous faces as possible across her documentary’s 94-minute running time. On one hand, the film summarily gets to the charm and vitality of André Leon Talley, whose career in fashion has proven both singular and epochal, as he went from the son of a sharecropper in Durham, North Carolina to a global icon within an industry not previously known for its ethnic diversity. On the other, this is an act of template filmmaking, designed for maximum accessibility.

The Gospel According to André is presented as a Wikipedia-style case study that extols the virtues of a life devoted to fashion. While many documentaries about notable figures feel the unfortunate need to legitimize their subjects with hyperbolic praise from recognizable sources, the film immediately runs the gamut in a manner that would be worthy of a mockumentary were it not completely serious. Marc Jacobs, Anna Wintour, Tom Ford, and will.i.am crop up in a prologue that hypes Talley’s résumé, with the Black Eyed Peas member deeming Talley the “Nelson Mandela of couture.” If Novack intends these voices of cultural authority to assure viewers that they’re in good hands, the voices generate the opposite effect: Talley’s story is being circumscribed within the suffocating parameters of an unnecessary mythology.

As a loose thesis, The Gospel According to André explains how Talley’s upbringing in the church—the locus of African-American life in the Jim Crow South according to Yale professor Eboni Marshall Turman—influenced an approach to conceptual design throughout his career. Although a 1996 spread for Vanity Fair satirizing Gone with the Wind, in which Naomi Campbell posed as Scarlett O’Hara and Manolo Blahnik as a gardener, is proffered as a defining moment in the development of Talley’s aesthetics, the film hustles through this pivotal juncture in his career. No matter the topic of discussion, Novack treats entire eras as snapshots, often literally using photographs of Talley alongside era-defining figures such as Andy Warhol to carry the discussion of New York in the ‘70s forward. “Our passion was fashion,” says one interviewee, yet the filmmaking suffices as a travelogue instead of burrowing into the link between obsession and the fashion industry.

Without question, the greatest strength of the film is Talley himself, who when on screen performs wonderfully as his own master of ceremonies, whether at dinner with friends, sitting on his front porch in White Plains, observing a fitting, or revealing some of the more painful details of his past. Talley’s adroit ability to contextualize his experiences both past and present makes Novack’s frequent cutaways to other voices distracting. There are exceptions, such as Fran Lebowitz, who explains her time at Interview magazine with Talley through an enlivening series of anecdotes that rely on specifics, not generalities. Rather than let those moments speak volumes, Novack keeps dragging her focus back to the industry perspective as a whole.

Like in The First Monday in May, Andrew Rossi’s hagiographic ode to New York’s fashion scene, money is hardly a topic of conversation. As conceived in these films, culture exists to navigate matters of diversity, not economics, and so Talley’s youth growing up in a lower-class African-American family becomes a “black superhero” story. Articulated in this manner, Talley’s legacy helps redefine perceptions of black masculinity and power. While this is undeniably true, the notion of fashion as an “escape from reality,” as Talley states early in the documentary, is treated by Novack as a flight of fancy, not an implicit recognition of the fantasy being, in part, the freeing of one’s mind from the material constraints that separate upper and lower classes of wealth.

A curious final chapter follows Talley as he monitors the results of the 2016 presidential election, slumped and dazed on his couch in the days following the outcome. Earlier, he was on the verge of tears as he recounted how he’d been called “Queen Kong” by unnamed members of his industry. A sullen cloud creeps over the final moments of the film, one that Novack engages with but cannot reconcile in relation to the celebratory purpose that overwhelmingly defines her project. The filmmaker appears to have stumbled on a starker portrait of the fashion world, with its ramifications in the arena of class and politics more than she was willing to sufficiently grapple with.

Interview: Sebastián Lelio on the Making of Disobedience