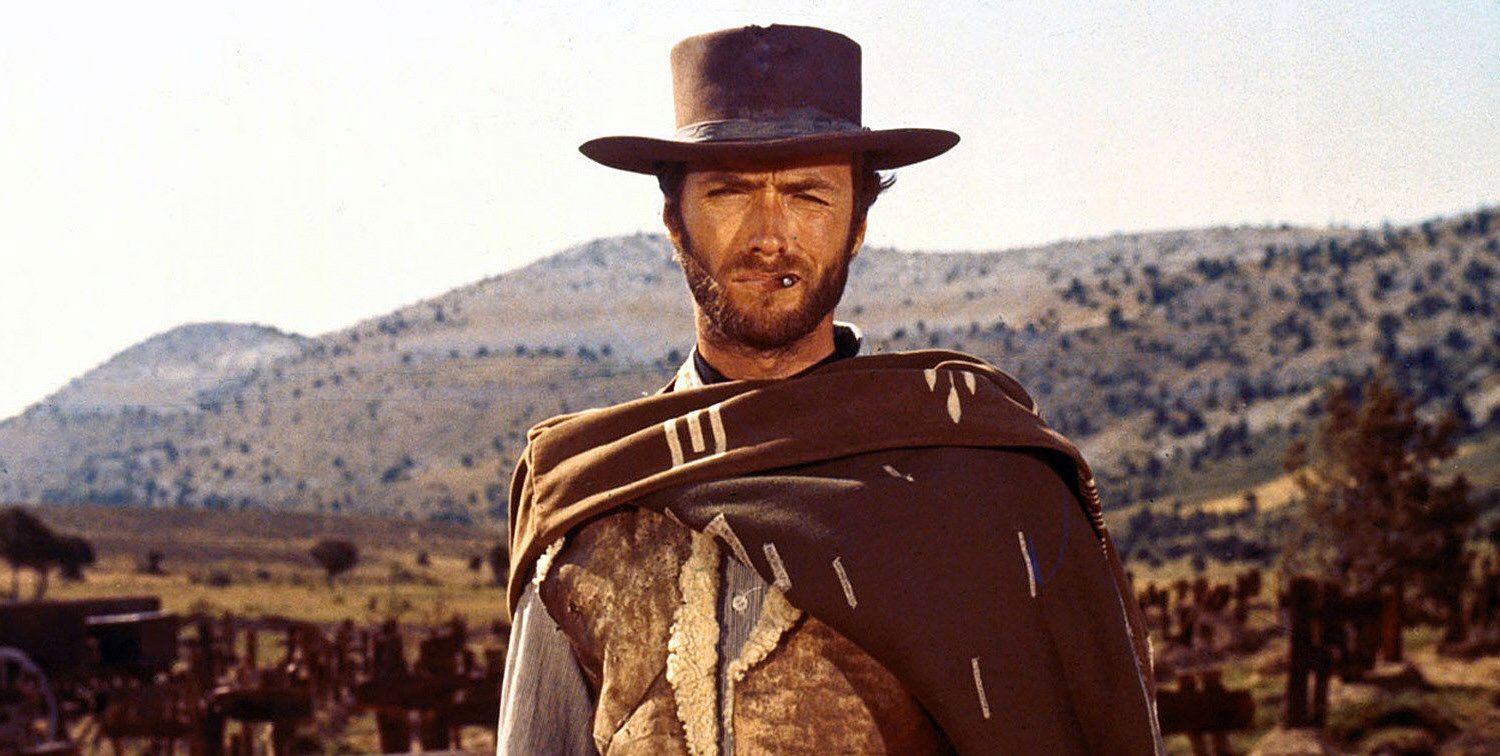 It seems inconceivable now that spaghetti westerns, specifically those served up by Sergio Leone, were once considered to be somehow less faithful to the western tradition than Hollywood’s crippled efforts of the same time period (look no further than the musical that Leone’s star Clint Eastwood made a few years down the road: Paint Your Wagon). The Good, the Bad and the Ugly, shorn of nearly 20 minutes for its original American release, is surely one of the most compelling validations of the western genre’s most elemental touchstones: the quiet stoicism of men who were islands unto themselves, the necessity of according respect to that unforgiving bitch that is the Land, and the malleable but unquestionably unbreakable divisions between good and evil.

Eastwood’s Man with No Name might have a latently (postmodern) unscrupulous streak in his race against Lee Van Cleef’s “Bad” and Eli Wallach’s “Ugly” to find $200,000 worth of buried gold, but the scene where Eastwood covers a dying Civil War soldier with his trench coat confirms that there’s really nowhere near as much room for debating his moral alignment as there was even in the later work of John Ford. Perhaps audiences viewing the film during its original release were looking for that moral clarity that characterizes “respectable” westerns and were thrown off by Leone’s unbridled cinematic flamboyance. The director’s uniquely impassioned and architectural Italian sensibilities turned the American Southwest—or, rather, whatever portion of Spain his producers decided would suffice—into a dreamlike terrain of bombed-out ghost towns that still invariably host cathartic shoot-outs, amphitheater-shaped graveyards that seem nearly a mile in diameter, and wide vistas that alternate with extreme close-ups without nary a medium-shot buffer in sight.

And, of course, those alternately lush or obtuse snatches of Ennio Morricone music that you’re never quite sure are merely musical accompaniment and not possibly emanating from the action on the screen—as when a Confederate P.O.W. band plays accompaniment to a prolonged beating or when desert birds seem to be whistling along to the signature fourth-inversion riff. He sometimes sacrifices lucidity for effect (as when Wallach’s motormouth inexplicably goes all tacitly Van Cleef for one compelling scene as he “shops” for a new gun), but Leone’s cinema, now fully embraced by cinephiles and fanboys alike, is practically a genre unto itself. But his synchronicity with Eastwood’s protagonist—and, thereby, the cowboy mythos in toto—as a rogue, conflicted iconoclast casts him in the same rarified echelon of directors who, like Ford or Huston, clearly attempted to live out their own legends.