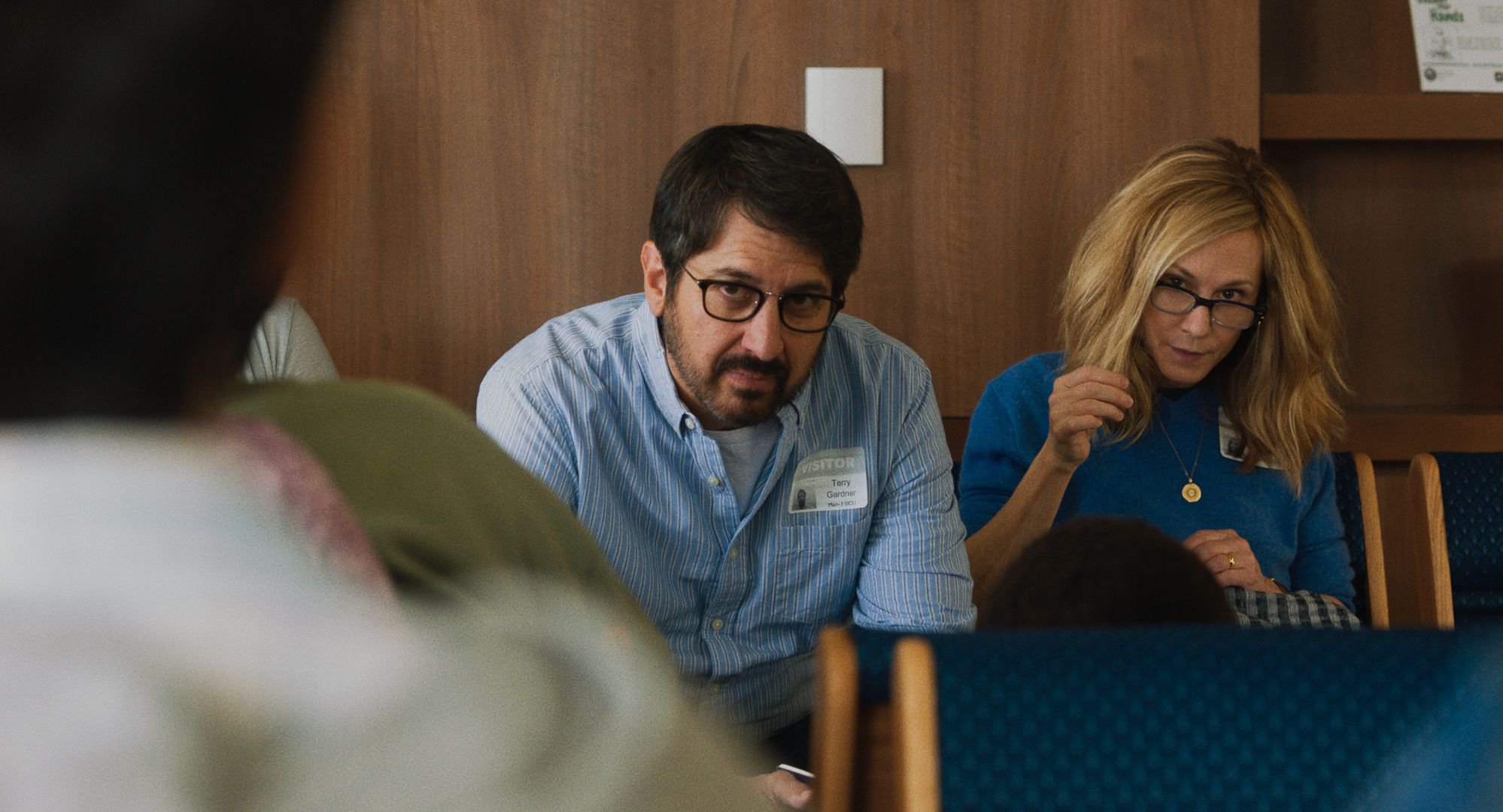 Michael Showalter’s The Big Sick puts a thoughtful spin on the rom-com—though maybe it’s more accurate to call the film a rom-com interrupted. It certainly starts off striking familiar chords, focused on the adorable but forbidden courtship between Kumail (Kumail Nanjiani), a nerdy, aspiring comedian, and Emily (Zoe Kazan), a bubbly psychology student. Kumail comes from a stern Pakistani family that wants him to marry a Pakistani girl of their choosing, leading him to hide Emily and his family from each other. By the film’s 30-minute mark, though, Emily has not only broken up with Kumail over the frustrations of their situation, but she also falls into a coma because of a mystery illness. And as Emily’s parents, Beth (Holly Hunter) and Terry (Ray Romano), arrive at the hospital to find Kumail refusing to leave her side, the film winds into thornier and decidedly dramatic terrain.

Nanjiani and Emily V. Gordon’s script, based on the couple’s actual romance, is a comedy through and through, but much of it is as sad as you’d expect a story of forbidden romance centered on a comatose twentysomething to be. Emily’s worsening condition is the plot’s center of gravity, and the protracted focus on struggle and illness lets The Big Sick go beyond the usual duties of the rom-com in the depth of its emotional explorations. Kumail is charming, funny, and respectful, but deadlocked between his own desires and his family’s demands that he devote himself to his culture; his immaturity, unlike that of many rom-com protagonists, isn’t that of the perpetual high schooler. As tough as his situation is, his initial unwillingness to even address it leaves him feeling adrift, neither comfortable in the Pakistani culture he grew up in nor able to fully live in the American one he’s adopted.

It’s in the face of Emily’s illness that Kumail finally confronts this impasse, grappling with how to juggle the vagaries of the heart—death, love, family, and independence—while trying to keep a straight face through it all. The film brings the severity of the conflict weighing on Kumail into sharper focus by framing it against that of Emily’s parents. Beth and Terry would prefer that Kumail stopped visiting their daughter, given that they were broken up when she fell into her coma, but he refuses, forcing the three into a tense intimacy. Beth is a Southern military daughter, in your face and headstrong but with a heart of gold. She’s the opposite of the ill-at-ease but smartass Kumail, and by her own confession, she couldn’t be further from her husband—all cringe-worthy dad humor and therapist’s-couch oversharing. And yet, side by side, these seemingly disparate individuals come to make sense as a family.

Despite Kumail’s comedic aspirations, The Big Sick doesn’t proceed as a flurry of stand-up-worthy gags and punchlines. The film’s humor sticks close to mundane worries—anyone who’s visited Chicago can relate to Terry wondering whether being near Lake Michigan means that the city’s seafood is fresh—while being honest about how painful everyday life can be. The film is always at least gut-rumbling and keeps its humor in situations that are morose and awkward: How exactly do you hang out with your comatose ex’s parents in your ex’s own apartment? But it all feels oddly natural. In the tense limbos structuring The Big Sick, it’s comedy that lets people say difficult things and address simmering subsurface tensions, like Kumail trying to assure the Gordons that comas, like carbs, come in good and bad varieties.

The Big Sick works because it leans on human feeling for its brand of open-vein humor, neither drowning in it nor shrugging off its darker tendencies. In a time of near-constant panic, the film’s ultimately warm outlook veers toward the escapist, but its willingness to confront painful themes in the same breath also makes it a welcome corrective to an emotionally complacent genre.

Review: My Journey Through French Cinema