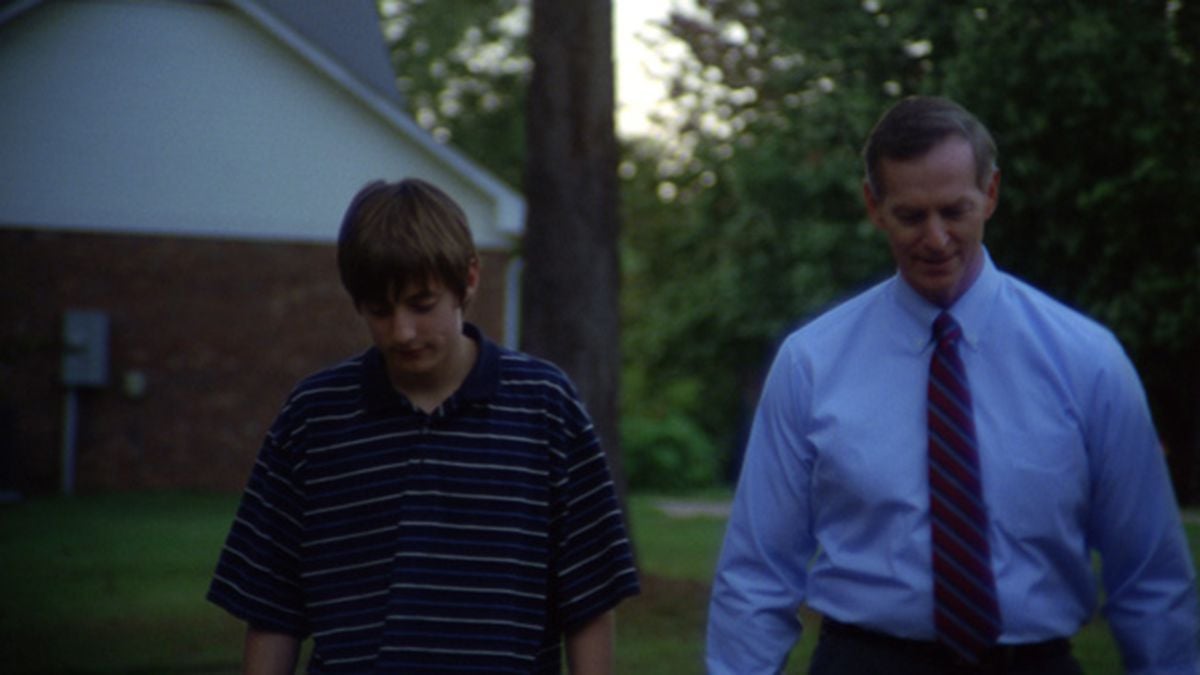 Hoping to reach more than just the hippy-dippy types who shop at Whole Foods, The Beautiful Truth plays as an infomercial for Gerson therapy, a natural, detoxifying regimen developed by Max Gerson to treat cancer and most chronic, degenerative diseases. Sustainable agriculture, obesity, pasteurization, genetically-modified foods and mercury-laden amalgams are among the subjects of the film, which teaches the “power of plants” through the testimonials of people who claim to have cured their cancers by following strict diets that consisted almost entirely of organic foods. Director Steve Kroschel gives face time to talking heads who’ve explored the links between aspartame, MSG and brain cancer, among other things, and he repeats throughout a man’s declaration of needing to see “more scientific proof,” but does the filmmaker believe his testimonials are proof enough, or is he trying to call to action the very institutions, like the FDA and ConAgra, which he casually accuses of not being committed to our health? Though controversy remains about the efficacy of Gerson therapy, Kroschel is cagey on this matter, suggesting only during a test of the “energies” emitted by organically grown fruits and vegetables and their non-organic counterparts that this is “an area of study that needs a closer look.” Put aside the obvious and somewhat dubious resentment the film has for the medical community and its cancer treatments and you’ll no doubt acknowledge that it’s trying to hawk something that’s well worth testing, whether publicly or privately, though Kroschel’s aesthetic presentation may be harder to ignore. Not only are the film’s lessons imparted through what appears to be the partially manufactured story of a 15-year-old from Sarah Palin country corresponding with devotees of Gerson therapy, Kroschel narrates the boy’s journey in a dronish voice of miscalculated proportions. The end result not only constitutes an uncomfortable—dare I say, inorganic—collusion of fact and fiction but also suggests we’re being indoctrinated into a cult.

The Shape of Substance: Brian De Palma and The Function of Form