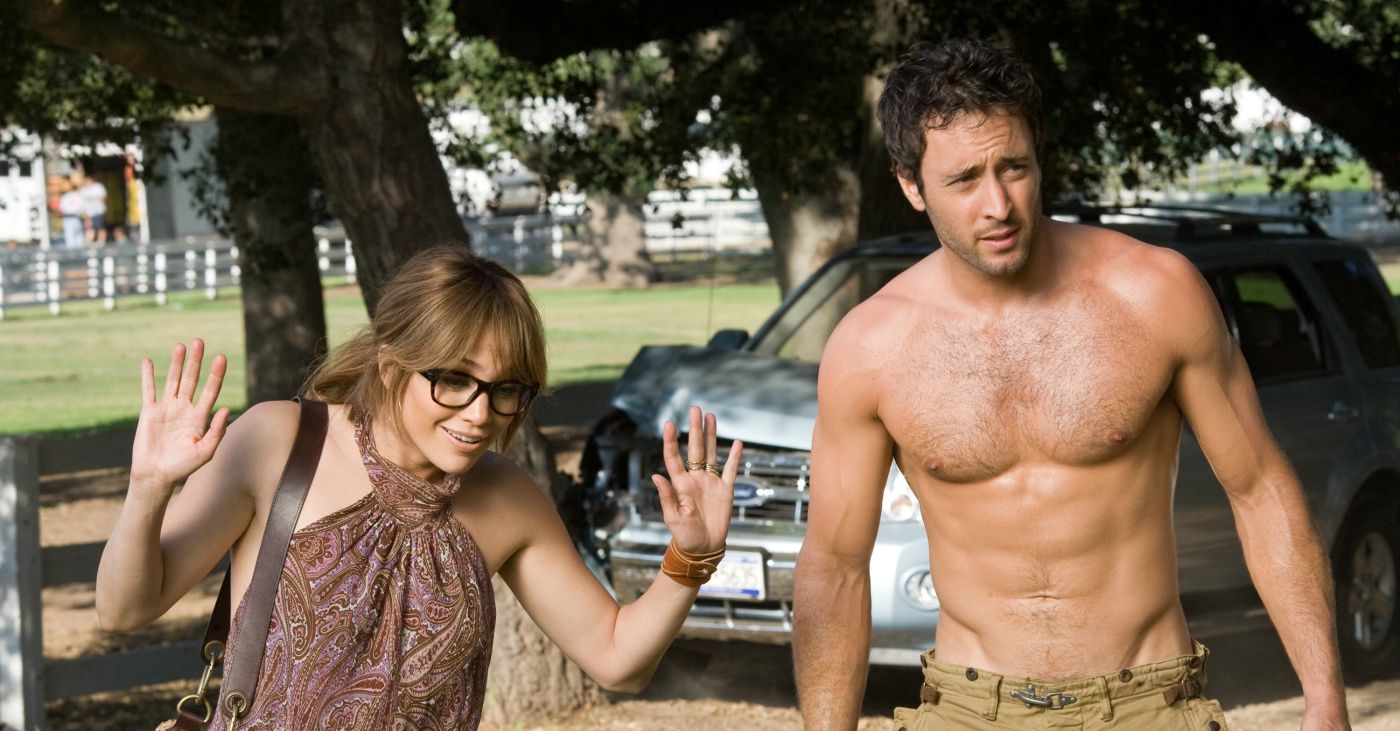 The latest taste-deprived pastry from Hollywood’s Easy Bake Oven, The Back-Up Plan is the kind of mass-produced, phoned-in laziness that reinforces mainstream entertainment’s bad name. Pitched somewhere between a half-rate sitcom and a feature-length clothing ad, this movie is something close to loathsome in its childish sense of human emotions for the supposed sake of laughter, as if only the most bumbling, cartoonish versions of ourselves could possibly offer the escape for which many people indeed go to the movies. Such antics would befit a farce (love him or hate him, Will Ferrell is a master at delivering the most inane characters with utter conviction, and would have been a tremendously subversive presence here), but the limp fantasy world of Back-Up Plan instead trades in a disturbingly commercialized view of life in which every nodule is reduced to its lowest common denominator and people are but passive receptors to base emotional stimuli. Culture this regressive suggests that we’re well on our way to fulfilling the dire predictions made by films like Idiocracy and WALL-E.

In another sad reminder of a once promising career, Jennifer Lopez plays Zoe, a neurotic city girl who can’t find Mr. Right and so settles on artificial insemination lest the time left on her biological clock run out. Enter Stan (Alex O’Loughlin) to put up with her horseshit: a pitiful tirade of rom-com shenanigans that exists less as a genuine crisis of character or representation of pregnancy’s turmoil than as a means to stretch this feebly executed scenario to feature length. You’ve seen this at least a dozen times before, only now it’s been cut up and glued back together like Frankenstein’s monster sans brain, equipped with all the necessary bells for the awaiting Pavlovian dogs.

The filmmakers dutifully go through the motions and the cast entire is a good sport about their material, yet the The Back-Up Plan touches on nary a legitimate human emotion throughout and it’s impossible to see it as anything other than a cynical product cloaked by slick production values and enough scene-setting pop songs to count as possibly the lamest iPod mix ever concocted. As far as entertainment goes, this is the pits, less a movie than a star-studded, big-screen screensaver. But even by those standards, it fails: Flying toasters are much more entertaining than this.