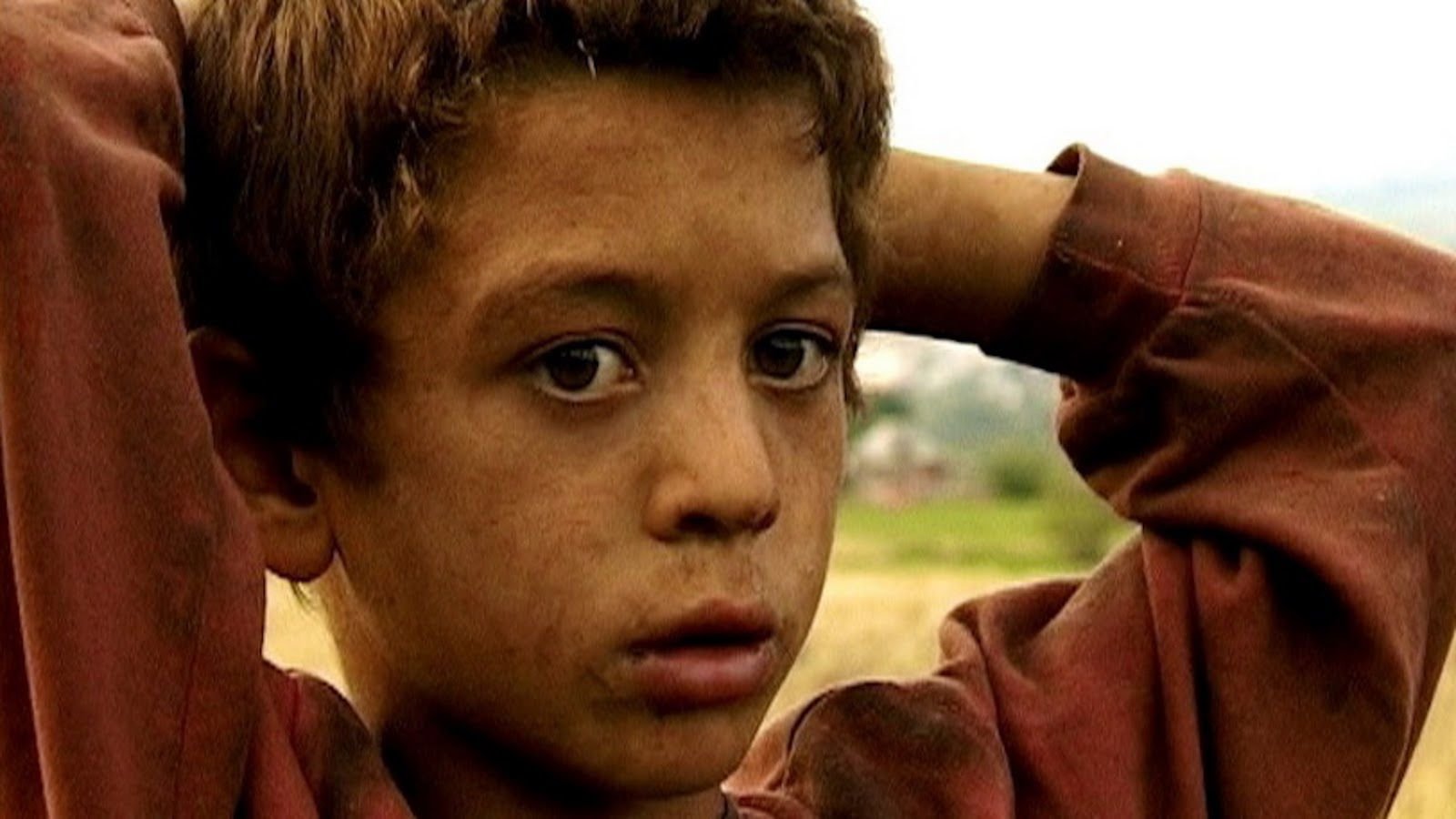 Fernando Trueba’s languorous The Artist and the Model opens with a nod to the significance of observation. An old man, Marc Cros (Jean Rochefort), scrutinizes a uniquely twisted twig he finds on the ground, then a fallen bird’s nest, and finally a bird’s skull that he delicately dusts off with his fingers. Such examination is essential to the life of this 80-year-old sculptor who resides in the idyllic south of France in 1943 and scours the countryside for hidden beauty and inspiration. Once a prolific artist with a bevy of art buddies (Matisse and Cezanne are name-dropped), Marc has grown disillusioned, finding it difficult to continue his work ever since “the war” began.

On a routine visit to the marketplace, Marc’s wife, Léa (Claudia Cardinale, radiant as ever), notices the beautiful Mercè (Aida Folch). As the homeless Spanish refugee wanders over to a public fountain and bathes herself, the camera serves as a proxy for the analytical eye, sizing up her delicately voluptuous figure, curiously large eyes, and plump lips with aggressive close-ups. Léa plucks the girl from the streets and offers her shelter with the understanding that Marc could use her as a model. At first timid, Mercè becomes increasingly more at ease in the artist’s presence, constantly asking him questions about sculptural procedures and jargon, and while he’s suitably inspired by her country-girl innocence and cello-shaped physique, he still struggles to find a suitable pose for her that will ignite his creative fire (“the idea,” as he calls it).

This safe, solemn tale of an aged artist whose vitality is briefly revived by a pretty young thing is unconvincing as an articulation of the potentially spiritual nature of the artist/model relationship. “Learn to look at things with attention,” Marc demands at one point to Mercè as he admires a drawing of Rembrandt’s, but the moment is less an expression of their bond developing beyond the superficially symbiotic than it is a rote art lesson.

Marc’s sculpture work, like the film’s artful posturing, namely its gauzy black-and-white camerawork, reflects a style that bears a strict adherence to classical standards. It’s bound by a rather soporific idea that art and life bear unequivocal truths. Even in its moments of potential political tension, The Artist and the Model views WWII through rose-tinted glasses, presenting it as mere backdrop; the film foregoes confronting its complexities even with the entrance of a reticent, literature-loving Resistance soldier and an arbitrary visit from a German art professor and potential Nazi informant. Despite spelling out definitions related to sculpture, such as “pointing,” the film offers little new insight into the creative process beyond the banality of practice, and plays like a sterile, truncated version of Jacques Rivette’s La Belle Noiseuse.

Box Office Rap: 2 Guns and the Cycles of Popularity