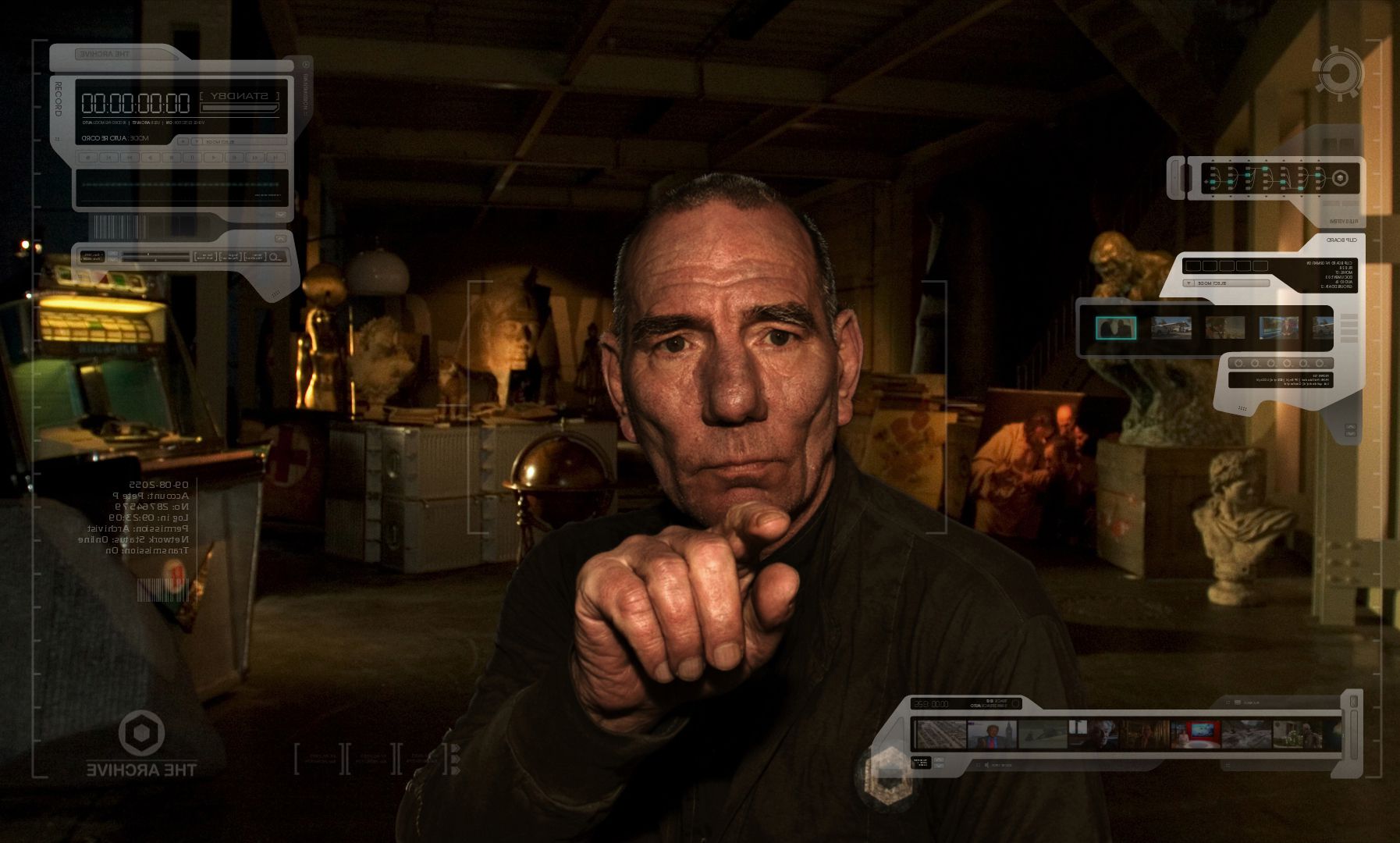 Looking back from the vantage point of a devastated, CG-crafted future, Franny Armstrong’s cautionary climate-change tale The Age of Stupid outlines the present day ills that, in the film’s hypothetical setting, effectively made the world uninhabitable by 2055. As the Sydney Opera House burns and the Taj Mahal lies in ruins, Pete Postlethwaite sits in the global archives—a digital repository of all that’s valuable in our vanished civilization—recording a jeremiad against our current age of willful ignorance. In between teary laments, the actor, playing some combination of last survivor and himself, introduces clips from the archive, documentary snippets from the present day that make up the bulk of the film’s content.

Taking the form of individual profiles, these segments chronicle the collateral damage of global warming and its principal agent, the unending quest for oil (Iraqi children seeking refuge from the war in Jordan, a Nigerian village decimated by Shell’s involvement in their area) as well as the efforts of a few activists to combat climate change, both locally and globally. But if Armstrong seems to endorse these gestures of individual activism, her film nonetheless registers a largely pessimistic attitude toward their efficacy, as in a lengthy segment chronicling the dogged efforts and eventual defeat of one man’s project to install a wind powered farm in the English countryside. Only a global system of carbon rationing, a plan outlined in a voiceover interlude, seems to earn Armstrong’s full endorsement as a means of averting the film’s imagined apocalypse, but given the oil companies’ stranglehold on world government that the director outlines throughout the movie, the implementation of such a program seems hopelessly quixotic.

Moving between macro-level interludes and micro-level portraits, framed by a worst-case-future scenario (though one that, per an introductory title, is “based on mainstream scientific projections”), Age of Stupid communicates something of the massive global impact of our careless, though officially encouraged, consumption as well as the human cost of such a program, even if Armstrong’s outsized ambitions threaten to dissipate some of the movie’s force. Still, while steeped in an inevitable negativity, her film is nothing if not rousing (though less through its sci-fi scare tactics and more via its portrait of the widespread damage already being inflicted on the planet), and if its mode is unapologetically didactic, then in a society in which 60 percent of the people believe, scientific evidence to the contrary, that man has no appreciable impact on climate change, then perhaps a round of didacticism is precisely what we need.