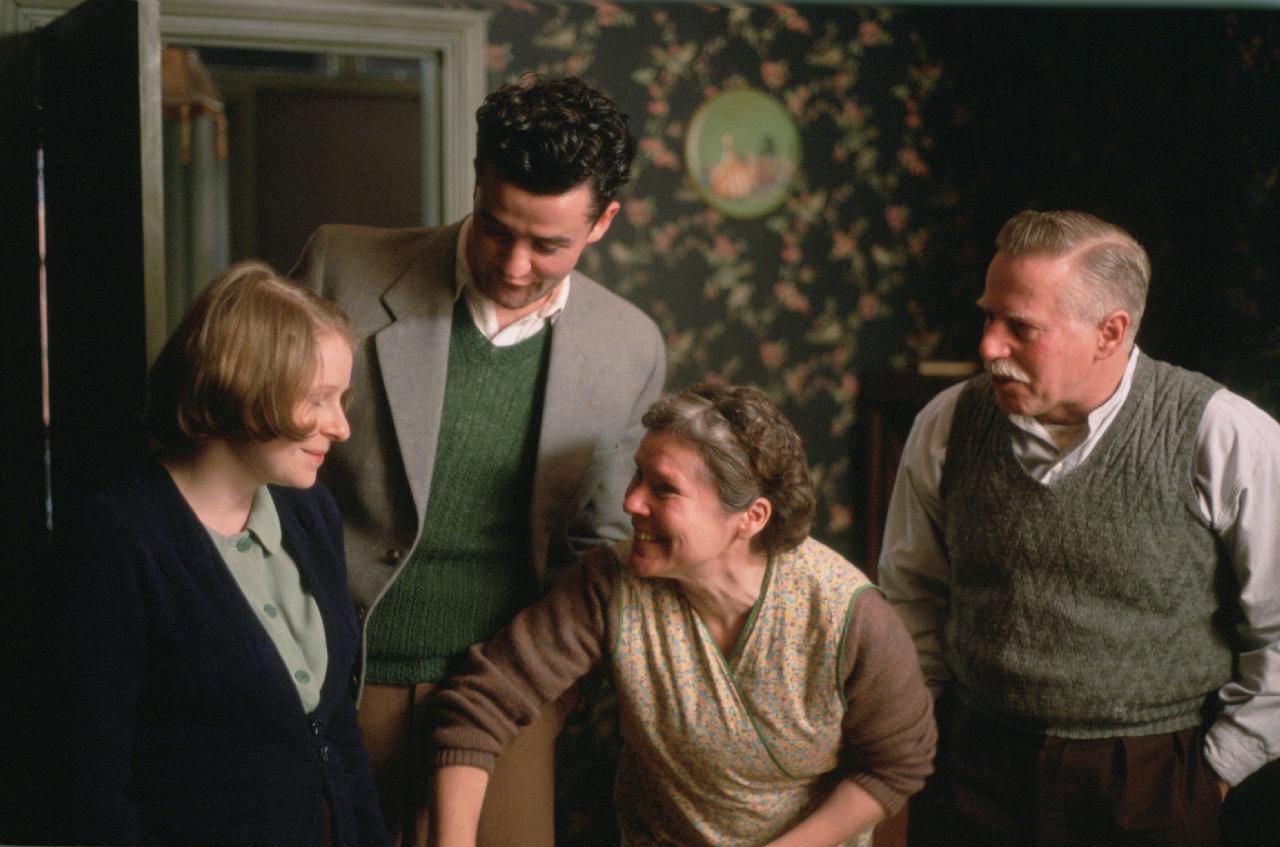 If using performance-enhancing steroids to gain a competitive athletic advantage is bad, then why is using performance-enhancing black magic to make your married high school English teacher fall in love with you perfectly acceptable? Don’t go looking for answers in Tamara, Jeremy Haft’s horror film about a living dead girl intent on punishing the teenage tormentors who accidentally killed her. Infatuated with dreamy Mr. Natolly (Matthew Marsden), incessantly mocked by both jocks and cliquish popular girls, and saddled with a drunken father (Chris Sigurdson) who’s too grabby for his own good, dowdy nerd (and practicing witch) Tamara (Jenna Dewan) finds fatal trouble when she exposes a steroid scandal in the school newspaper. To exact revenge for being outed as illegal substance abusers, two moronic ‘roid-ragers concoct a pathetic plot to embarrass Tamara in front of a few random classmates, but when things go awry and Tamara winds up dead, the group of stereotypical types—also including the bumbling A.V. Club loser (“That is one quality libation!” he geekily quips after enjoying a liquor shot), the laidback L.A. transfer student, the bulimic beauty, and the kind-hearted do-gooder—decide to cover-up the incident by burying her out in the woods. Everyone is shocked when Tamara reappears in class the following day as a stunning sexpot, but alas, her subsequent efforts to kill those involved in her demise plays out with a familiar B-grade mix of excessive gore and insufficient imaginativeness. A bustier cross between Carrie and Freddy Krueger, Tamara drives her victims to self-mutilation and, in the case of her two date rape-loving macho enemies (who are also presumably homophobic), to gay sex, all while Haft douses his film in third-rate hip-hop and sub-Tool metal and screenwriter Jeffrey Reddick (Final Destination) has Mr. Natolly expound on “the theme of duality” because, you know, Tamara is alternately a shy girl and a murderous vixen. As an attempted throwback to ‘80s slasher films, however, Tamara fails to approximate the lascivious sadism or the campy hysteria of its forefathers, nor does it even have the wherewithal to provide the genre’s most familiar element: gratuitous T&A.

Review: The Fall of Fujimori

Release This Movie: The Hole Story