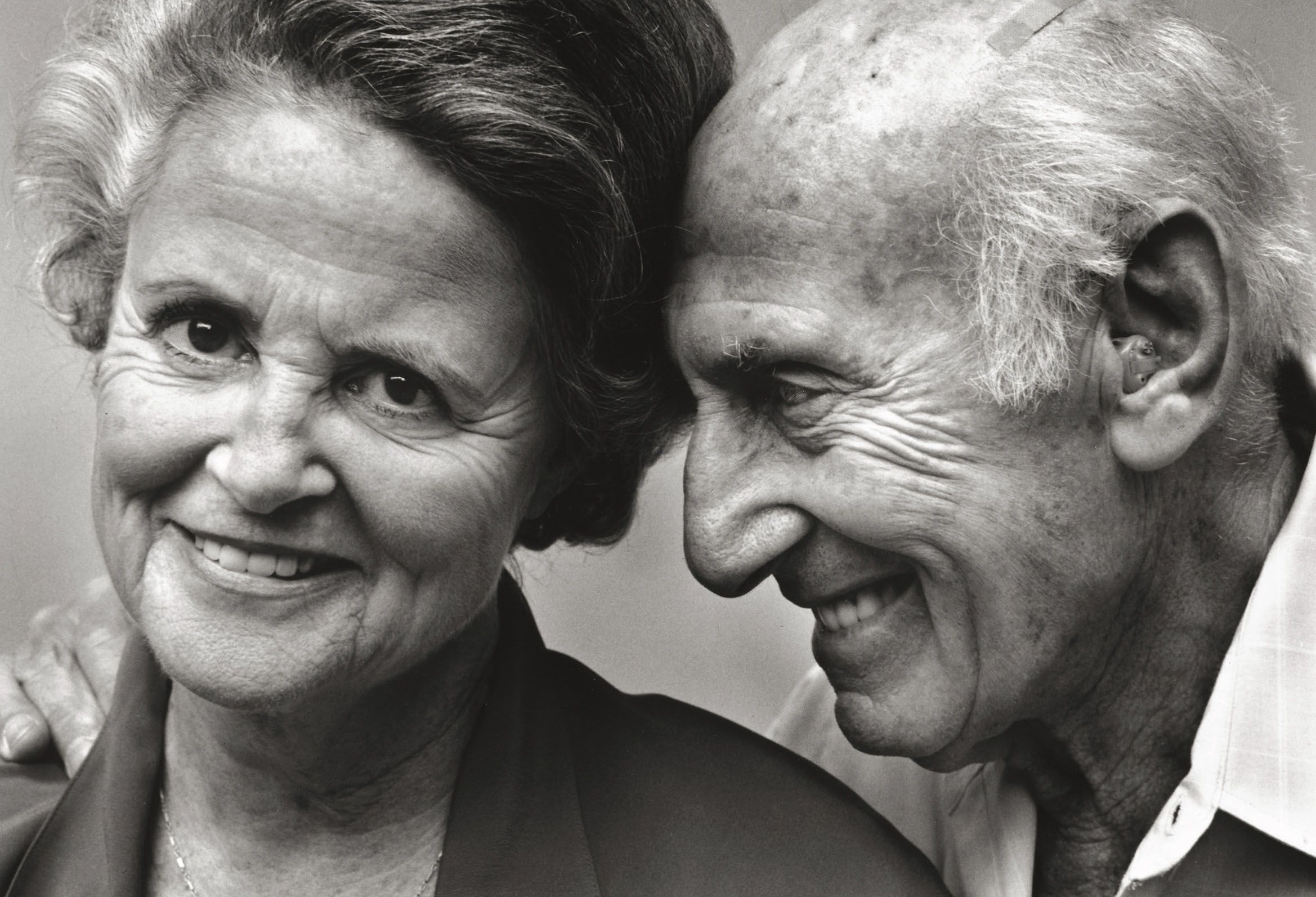 Of the countless stories to be told regarding the Holocaust, that of married survivors Jack Polak and Ina Soep is surely one of the more remarkable. You wouldn’t know it, though, from the dubious antics of Steal a Pencil for Me, a misguided documentary that mistakes cutesy, polished aesthetics for meaningful sentiment. In 1943 Holland, the fated couple met at the birthday party of a mutual friend, their immediate attraction initially complicated by Jack’s miserable marriage to the adulterous Manja, then by the Nazi occupation. The three of them ultimately find themselves together at the same concentration camp, with Jack and Ina striving to uphold their love for each other by means of an ongoing series of love letters (recounted here via perfectly enunciated narrations, bereft of anything that sounds remotely human) along with other attempts to stay sane amid such unimaginable hardships. The now elderly couple remains front and center in the film, and it is in the untouched sequences of their recollections and interactions that Steal a Pencil for Me effectively touches upon the everyday, personal minutiae that makes such a massive, incomprehensible example of human tragedy profoundly personal. Jack and Ina recount these painful experiences to their family and friends, and—in the film’s best scene—a group of small children on a school field trip, so that lessons they learned so brutally may be carried on for the betterment of future generations. Well-intentioned though it may be, the film lays on the schmaltz so thick as to nearly drown out these virtues, its musical score (suggesting a low-rent melodrama) a totally inappropriate element that—along with the deliberately picturesque montages interspersed with the film’s historical footage, which has been given a new and completely distracted sound mix—persistently cloaks the film’s subject matter with an aura of forced entertainment, of reality sacrificed for palatability. The filmmakers’ hearts are in the right place but their style smacks of reduction.