“The list is the origin of culture. It’s part of the history of art and literature. What does culture want? To make infinity comprehensible.” Umberto Eco

From a Spiegel magazine interview:

Q: You include a nice list by the French philosopher Roland Barthes in your new book, The Vertigo of Lists. He lists the things he loves and the things he doesn’t love. He loves salad, cinnamon, cheese and spices. He doesn’t love bikers, women in long pants, geraniums, strawberries and the harpsichord. What about you?
Eco: I would be a fool to answer that; it would mean pinning myself down. I was fascinated with Stendhal at 13 and with Thomas Mann at 15 and, at 16, I loved Chopin. Then I spent my life getting to know the rest. Right now, Chopin is at the very top once again. If you interact with things in your life, everything is constantly changing. And if nothing changes, you’re an idiot.

Here are the films with images that shifted around most in my mind throughout the aughts. Not the best or worst, but the most enduring: 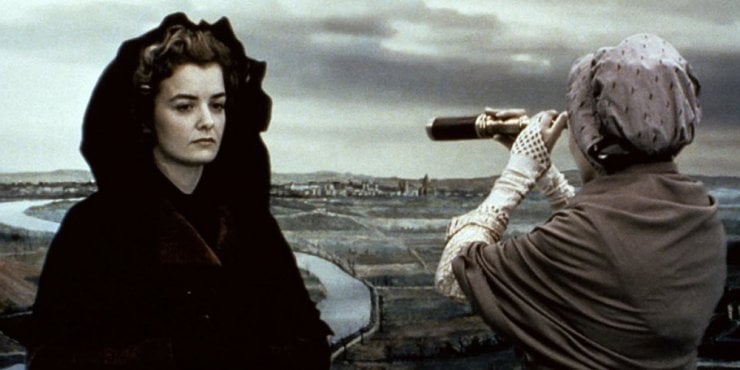 The Lady and the Duke (Eric Rohmer, 2001): The theme of the decade—of historic reimaginings thanks to and in conflict with digital imagery—was kicked-off in this 2001 Rohmer, but with self-conscious simplicity. Actors walk in front of painted backdrops for an oddly beautiful and disturbing effect. 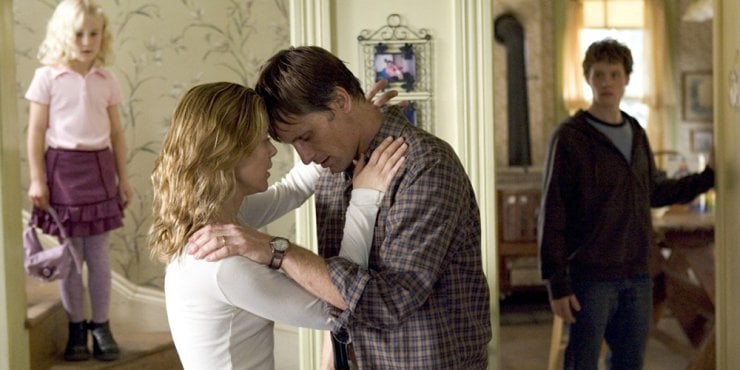 Each shift from one narrative reality to the next is brilliantly acted and directed, but what’s truly mindblowing is that it’s never clear whether these moments are comedy or tragedy 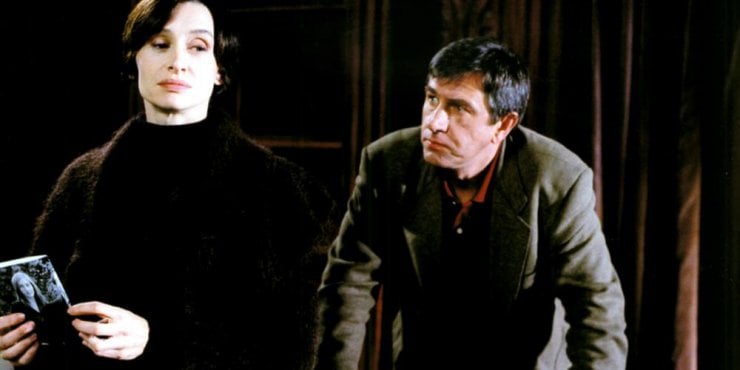 A goofy and deceptively slight film with much to mull on: perspective, pairings, sound, ghost movies, but most of all about how benign thoughts of death get tangled up in intense sex. Maybe that’s why it proves the exception to the usually dull screen sex simulacrum. 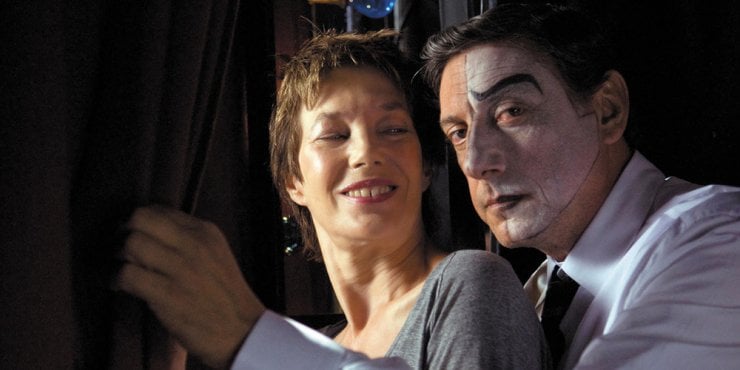 A summation of what the greatest living critic/filmmaker has learned about movies after watching from the second row for over sixty years. 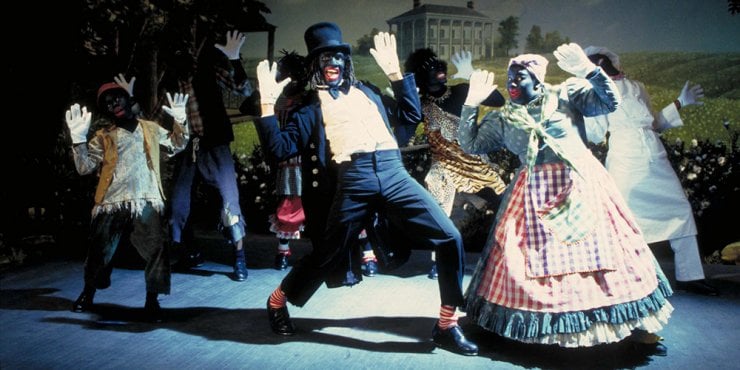 Shows minstrelsy is a much worse problem now that blackface makeup is out of fashion. 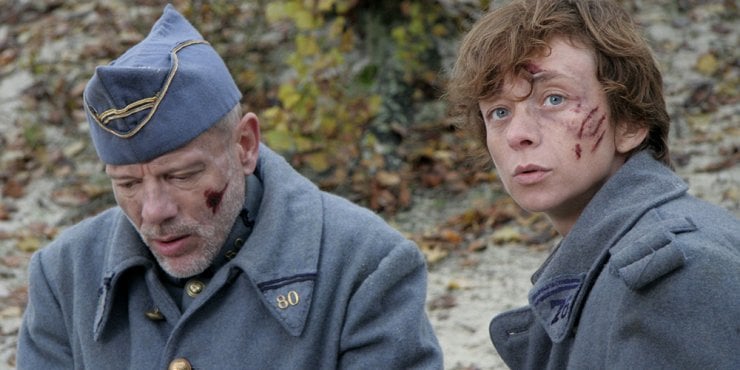 Film criticism on the war film as filmmaking, from a new generation of French critics/directors. 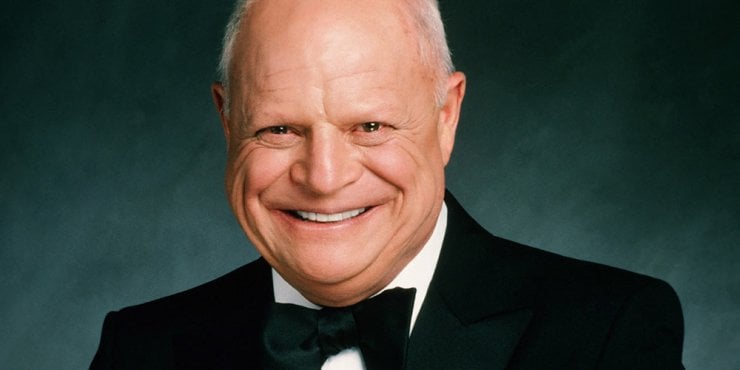 Nothing is more All-American than ethnic jokes. Very, very funny with smart transitions and scary photos of Don Rickles as a baby but looking exactly the same. 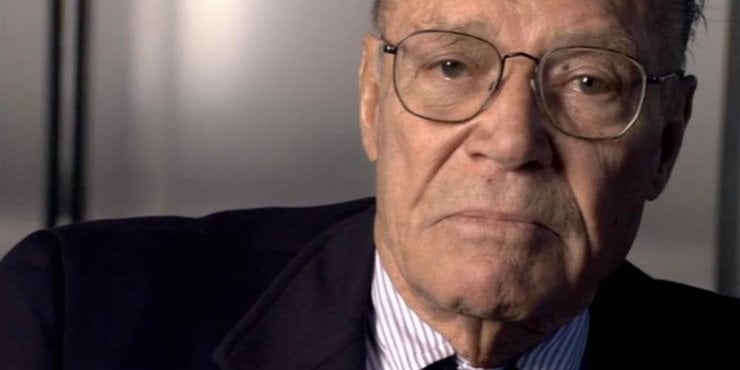 OK, maybe Robert McNamara is even more All-American than Rickles. No film made me cry more. 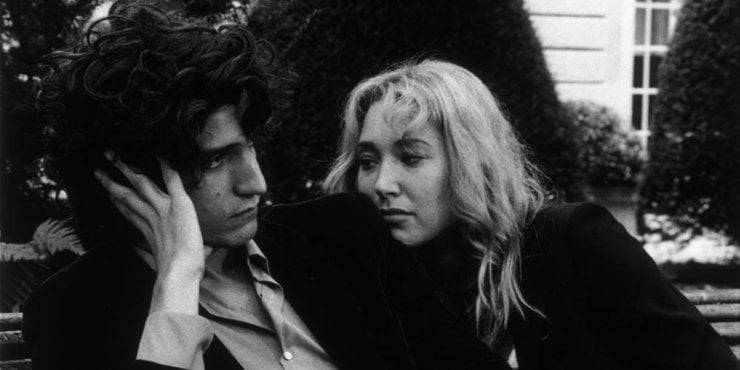 So many mysteries—the masterful transitions from one tone, or dimension, to another; the subtle allusions to Jean Seberg and her strange appeal; but most of all the mystery of Louis Garrel’s surprising depth. A beautiful film, and heartbreaking. 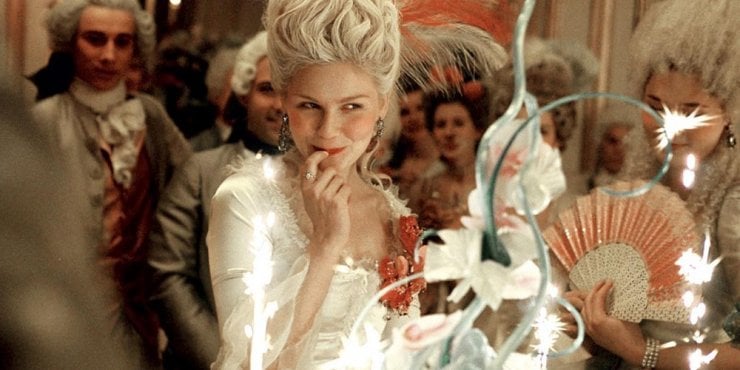 A failure in its attempt to be an auteur statement, as if that meant imposing autobiography on history. But it really was the story of flounce, ribbons, wallpaper, and the history of the way women walked, starring Versailles. In its own way, an annoying cousin of Jeanne Dielman. 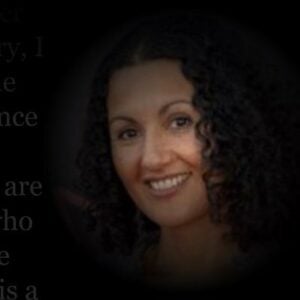 Miriam Bale is the artistic director at the Indie Memphis Film Festival.

Acting on the (Blind) Sidelines

Image of the Decade: Osama and the Towers