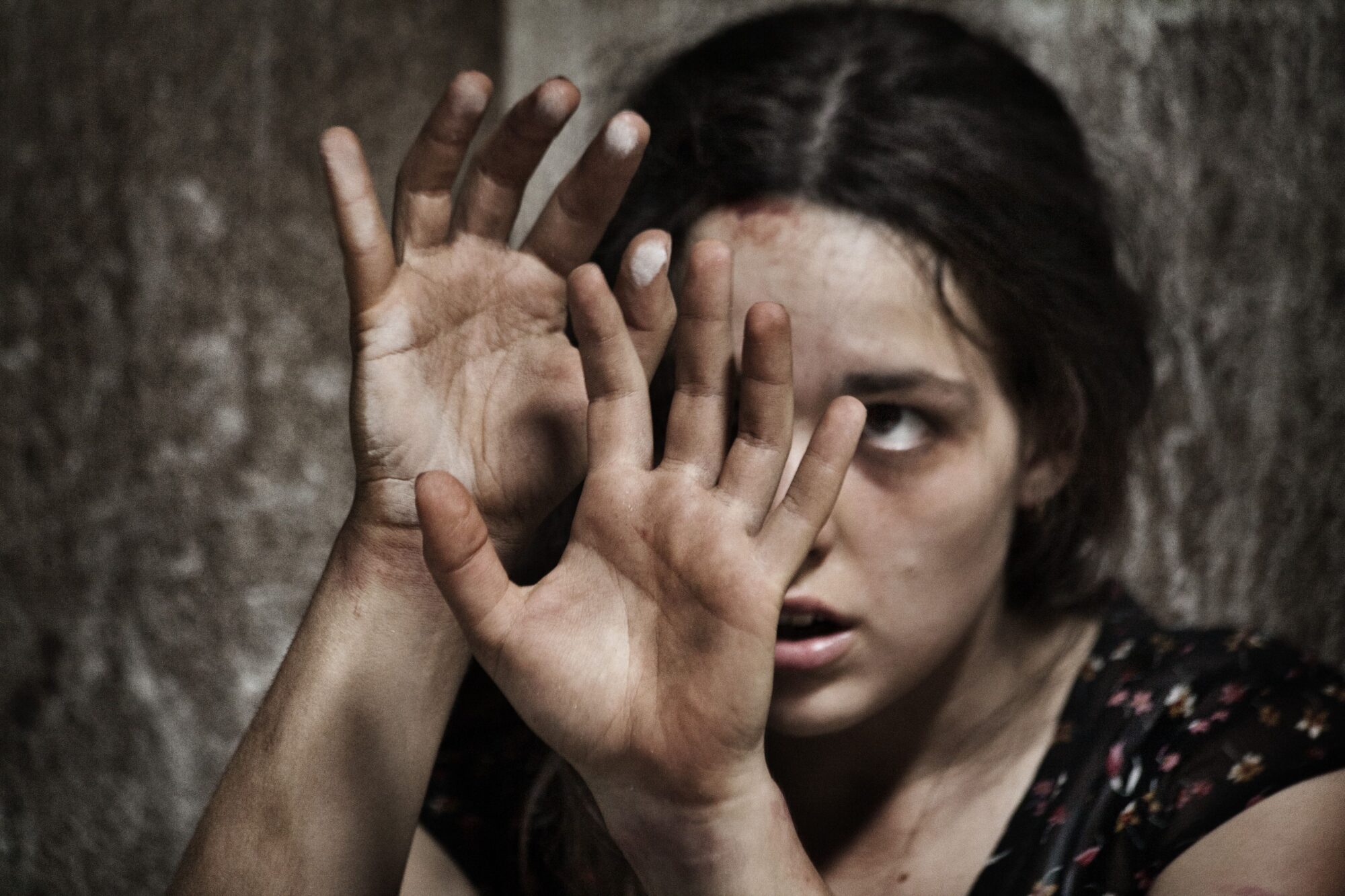 In Fabio Grassadonia and Antonio Piazza’s Salvo, Italy’s perpetual twilight reflects moral voids. Even someone as purely innocent as Rita (Sara Serraiocco), whose eyesight seems to be the price she pays for retaining her humanity, can’t escape the literal and figurative encroachment of shadows. This young blind woman is one half of the quasi-love story that pumps Salvo’s cold heart; the other is the eponymous hitman/bodyguard (Saleh Bakri) who kidnaps her after a job goes south and he kills her brother in retaliation for his involvement. Rita, consistently captured in radiant light, is a beacon of decency in a world of criminals, and Salvo comes to see her as a cure for his incessant loneliness, maybe even his propensity toward violence.

The film’s focus on the interplay of light and shadows is itself an evocation of Rita and Salvo’s odd relationship; not only does the night make the film’s vast spaces appear claustrophobic, but also oppressively malevolent. This is most successful in the film’s mesmerizing opening half-hour, which concerns Salvo’s search for Rita’s brother. This protracted set piece, whose overarching atmosphere is made even more unsettling by Salvo’s appearance being withheld until the scene culminates in Rita’s kidnapping, strongly conveys Salvo’s moral myopia and how it’s keyed to his masculine aggression. But Grassadonia and Piazza’s very particular sense of lighting and framing, though handsome, often exudes a formality that perpetually stifles the story’s sense of spontaneity. There’s one exception, and it’s so striking as to seem like a deliberate rebuke of this rigid artistry: a freeing and bracingly abstract scene wherein Salvo and Rita run through a field in total darkness, their bodies nothing more than amorphous shapes.

A number of ardent gestures the characters make throughout the film often speak louder about their needs, and in Salvo’s case his desire to escape a violent and lonely lifestyle, than their sparse and intentionally banal dialogue. But in the end no one rises above the level of tepid genre caricature. Salvo is more or less the western antihero, a near-mute tough guy whose veneer of hardened masculinity is chipped away by finding solace in the company of the incorruptible Rita. The approach of making these characters into abstractions has a way of resisting the audience’s empathy—which is a shame, since the film’s final grace note, a vision of light at the end of a very dark tunnel, might have been transcendent if only Grassadonia and Piazza hadn’t so perpetually stranded their characters in the ether.