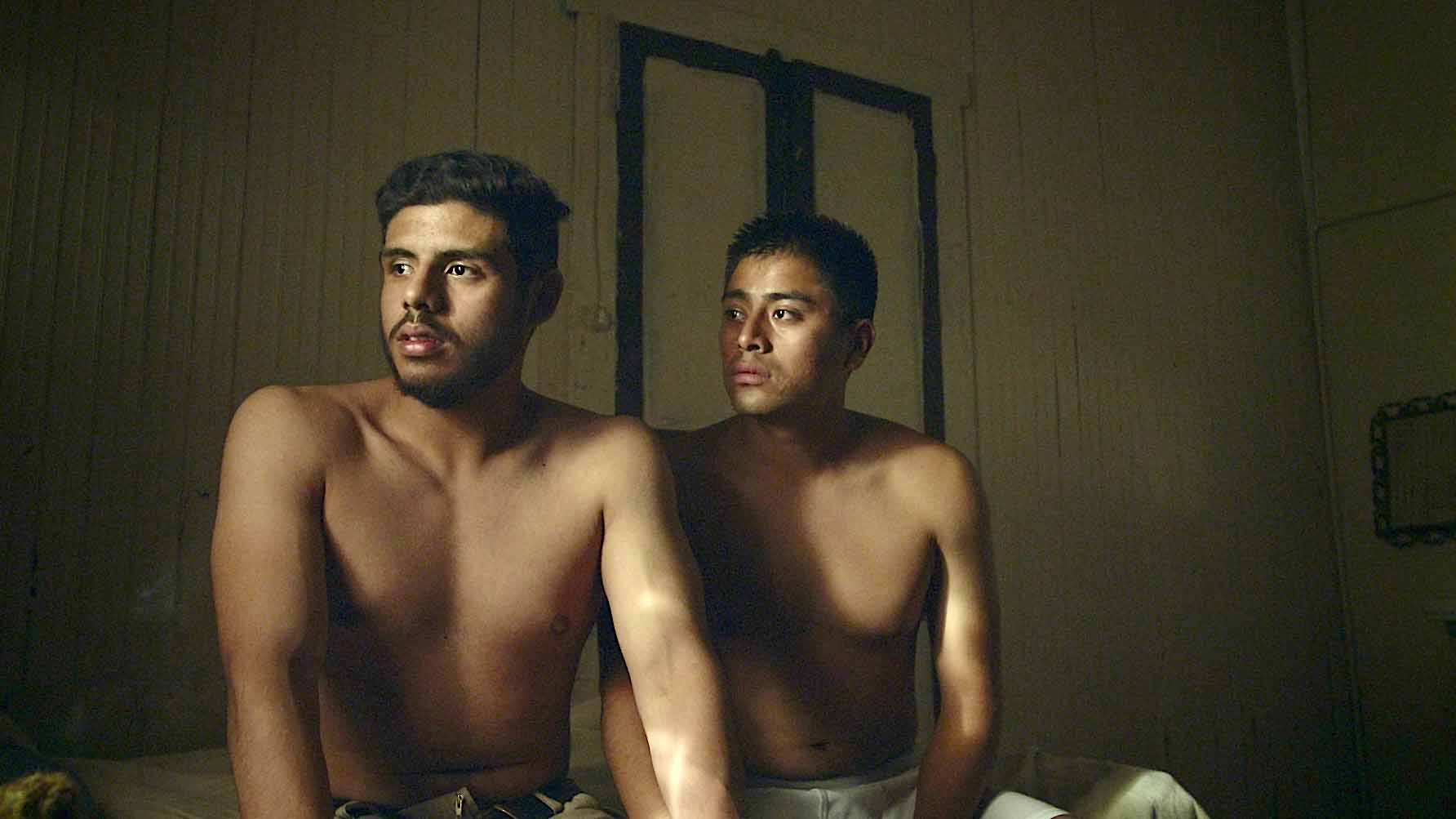 With José, Chinese-born filmmaker Li Cheng reminds us that, in certain cultures, apps like Grindr aren’t mere shortcuts to instant gratification, among many, but the only possible way for gay men to experience the pleasures of sex and affection, however briefly. And brief is exactly what these experiences are in the film, as the parallel life that the internet allows José (Enrique Salanic) to lead isn’t sustainable from any angle.

Indeed, everything conspires against longevity in the Guatemala City of Cheng’s film. From the owner of the sex motel that José frequents with his lover, Luis (Manolo Herrera), knocking on their door to remind them that their hour is up, to his religious mother (Ana Cecilia Mota) calling him mid-sex to come home, as well as the economically dire straits of the area, which pull men away from their partners in search of a more promising elsewhere.

This may be the strongest coincidence between José and the women who surround him: his co-worker, Monica (Jhakelyn Waleska Gonzalez Gonzalez); his grandmother (Alba Irene Lemus); and his mother. Though these women presumably didn’t need to engage in clandestine love affairs, they all seem destined to the same aftermath of abandonment. But the taboo around gayness cuts short potentially healing inter-generational exchanges around the fact that to love men today is to mourn their desertion tomorrow.

At one point in this small, beautifully shot film, José asks his grandma what happened to his grandfather, and she tells him that one day he just left and never came back. This will be José’s story, too, as the young man refuses to leave his mother behind to run away with Luis. But there’s no language, or space, to talk about love here, gay or otherwise. José listens and grieves alone, as laconic with the women in his life as he is with Luis and his other lovers.

José is at times marred by stiff acting, particularly in scenes that capture José and Luis’s quarrelling, and repetitive dialogue, as when José’s mother incessantly tells him that she could never live without him. Cheng gets much closer to capturing his characters’ predicaments when he trusts his images alone, as he does in a sequence that sees José and Luis riding together on a motorcycle, feeding each other cigarettes while en route to a secluded field where they can make love without being reminded of the temporary nature of all precious things. In fact, the bike eventually breaks down and they run out of phone credit to be able to call anyone to help them. A refreshingly long take of the bridge where the lovers stand allows us to savor their being stranded together, rooting, certainly in vain, for the limbo to last.