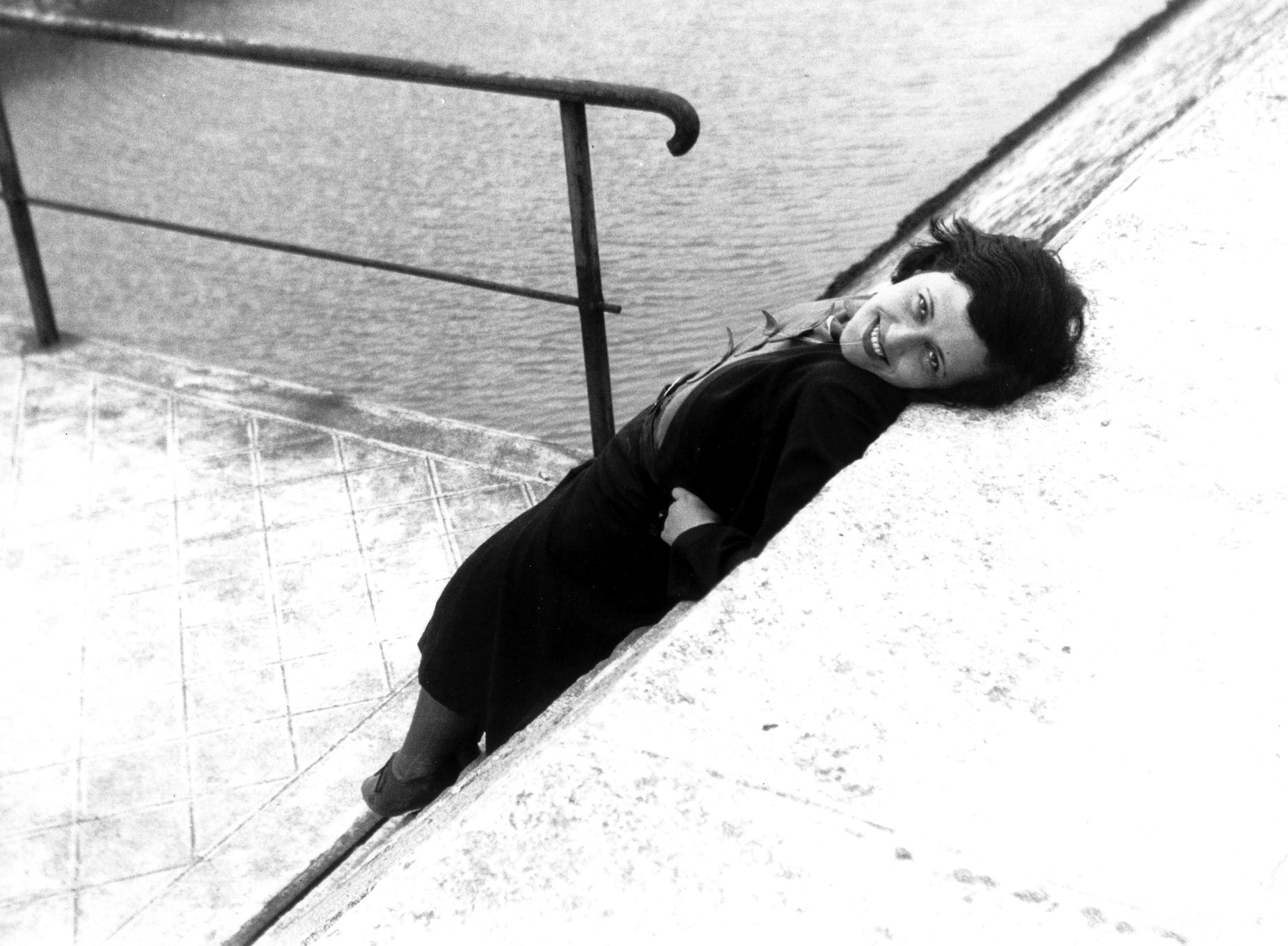 In La Jetée, Chris Marker finesses still images that are meant to represent the past as well as the future until they approximate motion. That’s to say, he takes frames that exist in alternative time zones and wills them into motion, a motion that is, in filmic terms, the very embodiment of the present tense. Remembrance of Things to Come may sound from its title like a cute turn on Proustian concerns, but it’s actually a haunting examination of another photographer’s work, a body of pictures that Marker seems to conclude reflect the parallel existence of past and future in much the same way he earlier proposed via sci-fi parable.

Marker sees Denise Bellon—whose daughter, Yannick Bellon, co-directed this film with Marker—not quite as a photojournalist, not quite as a documentarian, not quite as an aesthetician. She was an image-maker. Bellon’s work coincided not only with her association with the rise of surrealism, but also the false sense of social and political lull that assuaged Europe between the two World Wars. Marker thoroughly mines her photography for all the ethnographic, artistic, historic, and philosophical merit that it’s worth, and if the sensory results are, typical of Marker, more difficult to explain than most other films, the implications he suggests (without ever actually outright pushing) have an intimidating clarity.

This critic is deliberately misrepresenting what images spurn which discursive theories in order to draw attention to how complex and knotted Marker’s presentation can be. Marker builds his arguments from the diaspora of his brain waves, but Remembrance of Things to Come briefly and succinctly reiterates Marker’s notion that photography’s ability to stretch a single moment into a pocket time warp serves as a metaphor for our own multifaceted experiences. We all operate with the knowledge of our own timelines and how they work within history’s chronology. Marker’s just a little bit more wry about blurring the distinction.