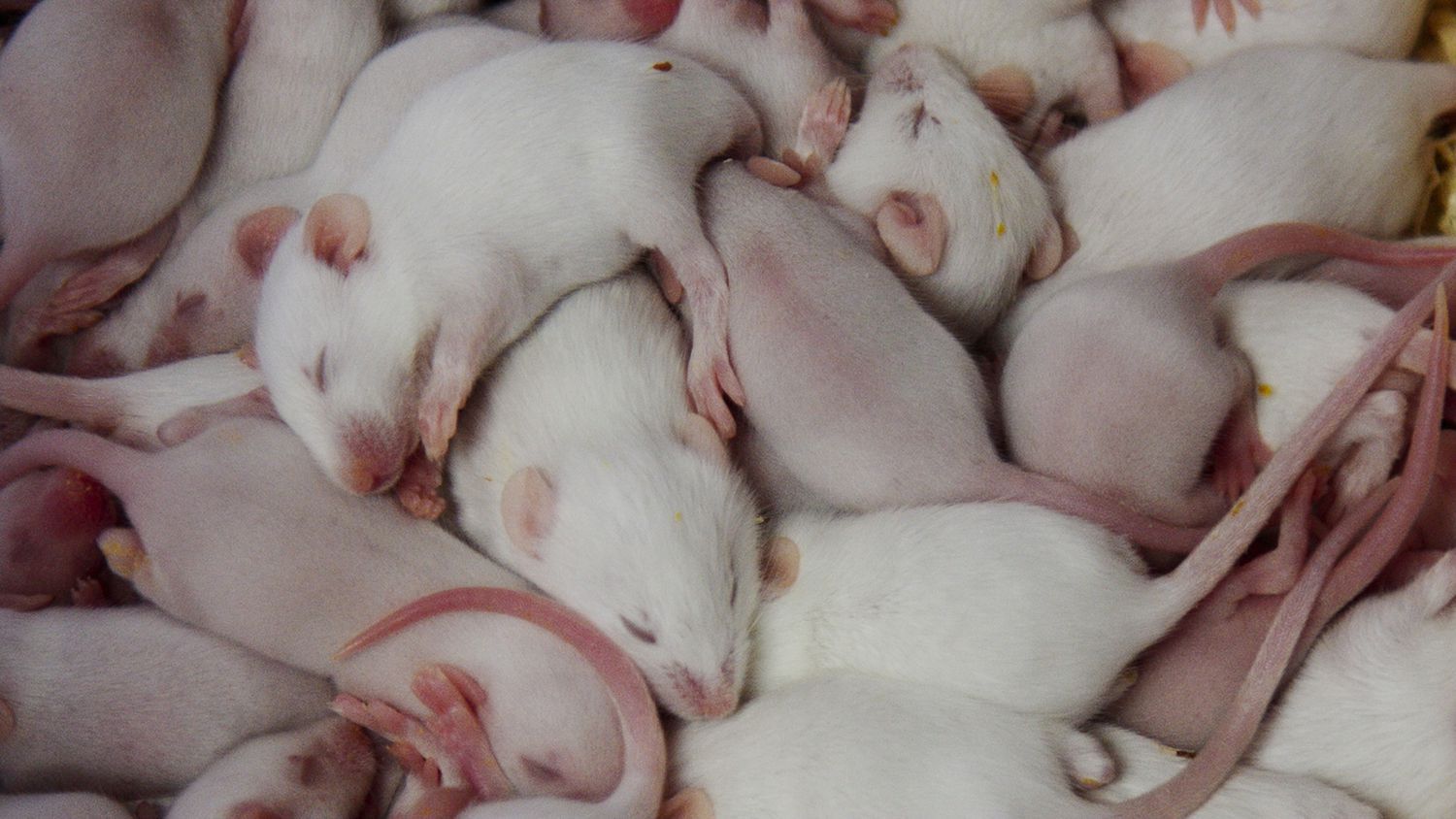 In Rat Film, the past 100 years of geographic history in Baltimore becomes the subject of an essay film that borrows its construction from the associative, and darkly humorous, techniques of Dušan Makavejev and Chris Marker. Viewers familiar with the works of each of these filmmakers will notice the lineage almost automatically, as a voiceover by Maureen Jones—monotone, robotic, androgynous—directly mimics the tone of the narration in Makavejev’s WR: Mysteries of the Organism and Marker’s Sans Soleil. These truly anarchic films chart the interconnected lines of colonialism, consumerism, and sexuality across Europe, Africa, and Japan, and unfortunately stand in marked contrast to Rat Film’s forced and altogether exploitative assemblage.

Inherent to director Theo Anthony’s misappropriation of the essay form is a conflicting account of precisely which history his documentary seeks to investigate. A dominant thesis gradually emerges: Baltimore’s rat-infested areas are a result of governmental mandates, mostly put into effect from 1910 to 1950, that sought to keep populations segregated by ethnicity. Thus, black populations were “redlined”—denied access to loans and infrastructure that would generate the possibility of upward mobility.

Initially, Anthony appears invested in explicating this line of inquiry through street-level interactions. Early on, his camera focuses on Harold Edmond, one of Baltimore’s primary rat exterminators, who explains that the city’s ongoing rat problem is a matter of education lacking in low-income areas, where residents don’t know how to rid themselves of the infestation. When he interacts with a local woman and explains that killing rats keeps food on his table, Anthony finds in Edmond an acute irony: Self-interest, even when it’s in service of the community, is built into individualist conceptions of human behavior to always keep any greater change at arm’s length. Edmond recalls the sheriff’s deputy from Michael Moore’s Roger & Me, who as community messenger delivers eviction notices to residents. His explanation, when confronted with hostility from homeowners, is that he’s just doing his job.

However, Rat Film turns out to be less a sociological exposé than a jarring collage-like tour of Baltimore’s history. An early image of a DJ standing over an electronic mixing board conveys Anthony’s intent, as this style of documentary is more akin to a DJ set than a piece of journalism. As such, glitchy editing and tinkering with sound design allow the feeling of a more freeform composition to take shape, but the content starts to flatten into sightings of predictable oddities and detours into Herzogian asides, as when a man plays a flute inside his home while domesticated rats sit atop his head and shoulders in a single take. The leering camera finds other anonymous subjects, like a pair of homeless men who perform a rap about how much they hate rats, but then drops them into the off-screen ether without offering a sense of their placement within the larger social, political, or economic scope of Baltimore.

The low point in Anthony’s apparent search for the city’s strangest rat-obsessed resident is a prolonged demonstration by a man who hunts rats in his backyard for sport. As the man inventories his weapons and readies his position to execute a rat peeking its head through his fence, the film shrinks from its overriding historical concern with systemic racism into outright voyeurism and condescension. Of course this man’s behavior is ridiculous, but what, precisely, does that have to do with redlining and the complex array of social and political interests raised at other points in the film?

By giving into an apparent urge to revel in the behaviors of residents with questionable mental health, Rat Film undercuts its structural nod to the aforementioned, dynamic political works of Makavejev and Marker. Anthony’s muddled interests have produced a film that unfolds at a wildly sporadic success rate: The sections on urban planning, for example, pointedly convey how consciously Baltimore’s politicians have acted to suppress the rights of black people. Yet Anthony, compelled as much by shock value as injustice, also takes wrongful solace in the rather obvious metaphor of watching a baby rat being swallowed whole by a snake. In the end, Rat Film is too enamored by the poetic potential of trash heaps to properly analyze them.

Review: Manolo: The Boy Who Made Shoes for Lizards