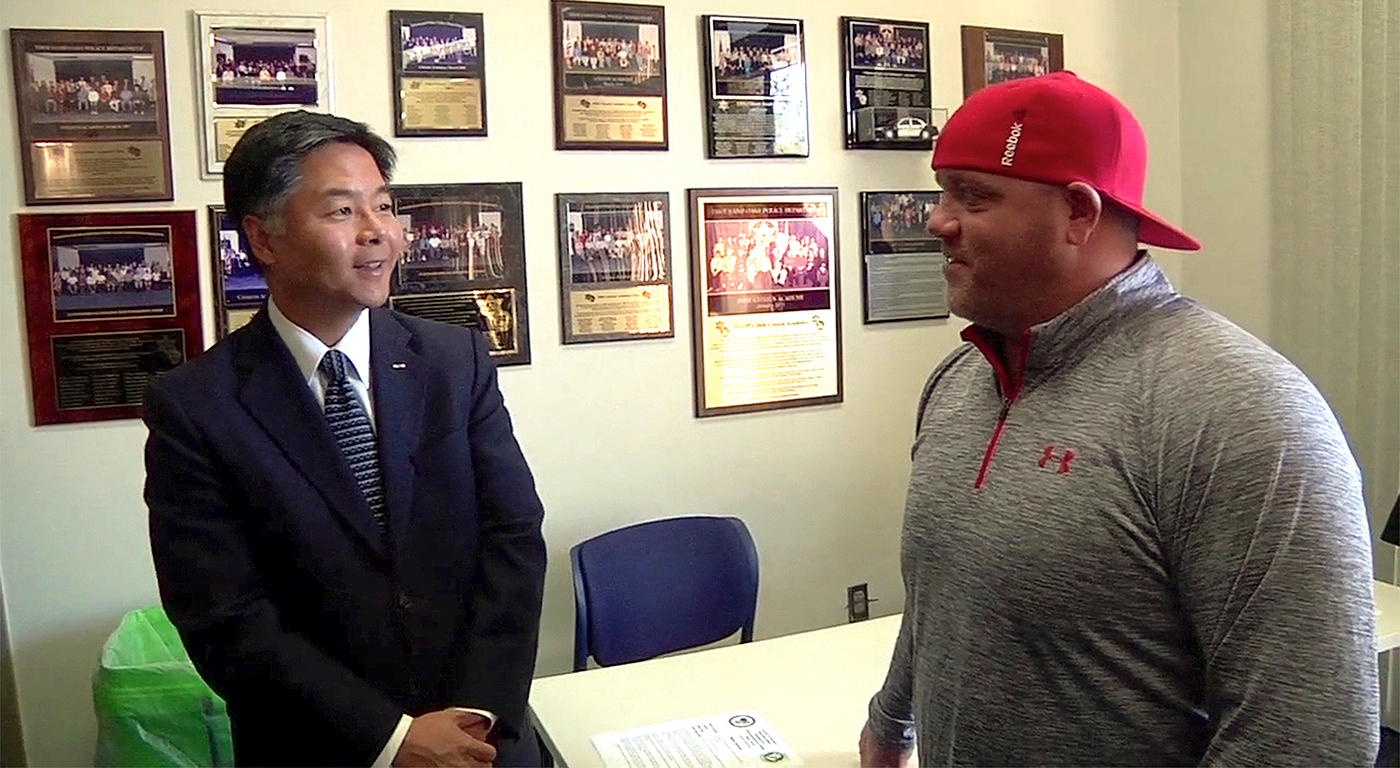 The United States of America should be renamed the United States of Addiction according to director Chris Bell, whose new documentary, Prescription Thugs, constructs a feature-length thesis statement against Big Pharma by examining the lives of over a dozen people who’ve become addicted to prescription pills. Bell implicitly thinks, like contemporaries Michael Moore, Morgan Spurlock, and recent, self-anointed political constituent Russell Brand, that the most effective means for exposing conspiratorial big business is to linger with several cases of abuse, as each new face introduces a familiar story of perceived normalcy, a gradual turn to dependency, and an often tragic aftermath.

The effect is surely meant to be cumulative and ultimately overwhelming, but Bell, who appears on camera just as much as his subjects, settles for sentimental straw-manning and syllogistic logic in his pursuit of capital-T truth by turning each segment into a repetitive pity party. Unlike Laurent Bécue-Renard’s recent, remarkable Of Men and War, Prescription Thugs never places its subjects in conversation with one another, much less in the same room, which further pinpoints Bell’s inadequacies as a filmmaker.

For the uninitiated, Bell announces that “in 2008, I made my first film,” a reference to Bigger Stronger Faster*, which took a similar approach to exposing the foundational lie of 1980s bodybuilding as a sport of determination by revealing that nearly every participant, at some point, was taking steroids. A key player in the previous film was Mike “Mad Dog” Bell, Chris’s brother, who turns out to have been just as hooked on pills and alcohol as he was ‘roids, which is revealed, during this film’s opening segments, to have eventually claimed his life.

Mike’s death as an impetus to examine how legal drug abuse has become an “epidemic,” as several experts claim throughout, but Bell is too intent on inherited, cutesy touches, like an animated sequence that explains how a drug is approved by the FDA, and reductive extrapolations about “a nation of addicts” to focus the film’s energies toward a coherent interrogation of bureaucratic policy deliberately manipulating consumer well being.

For Bell, the trouble starts with Reagan-era policies that allowed drug companies direct access to consumer marketing, which meant an influx of ads on late-night programming for the newest wonder drugs. When it’s suggested that Pfizer makes Viagra to cure the impotence that occurs when their own customers take Lipitor, there’s no face in the film, whether corporate or individual, to bear the accusatorial brunt, because Bell has seemingly no idea how the film should personify widespread malfeasance. As such, the outraged rhetoric consistently lands as sophomoric scapegoating.

These meager effects are amplified by Bell’s admission that he, too, was once addicted to pills, which becomes less a meaningful instance of self-purging than a calling card to excuse indulgences, like when Bell examines the dents in his truck at length to explain how all of them happened while he was high. The best sequence has Bell showing California congressman Ted Lieu how Craigslist is being used as a black market for prescription drug sales and prompts a press conference where Lieu, now hip to these practices, promises a crackdown on the pushers. Even here, Bell can’t keep the camera away from himself, as Lieu’s announcements are supplemented by Bell’s approving reaction shots, which double as pleas for his share of the credit. When Bell declares by film’s end that it’s time for Americans to detox, one can’t help but feel similarly about the hackneyed, one-man-show form of polemical exposé that’s come to dominate, and deteriorate, documentary practice.