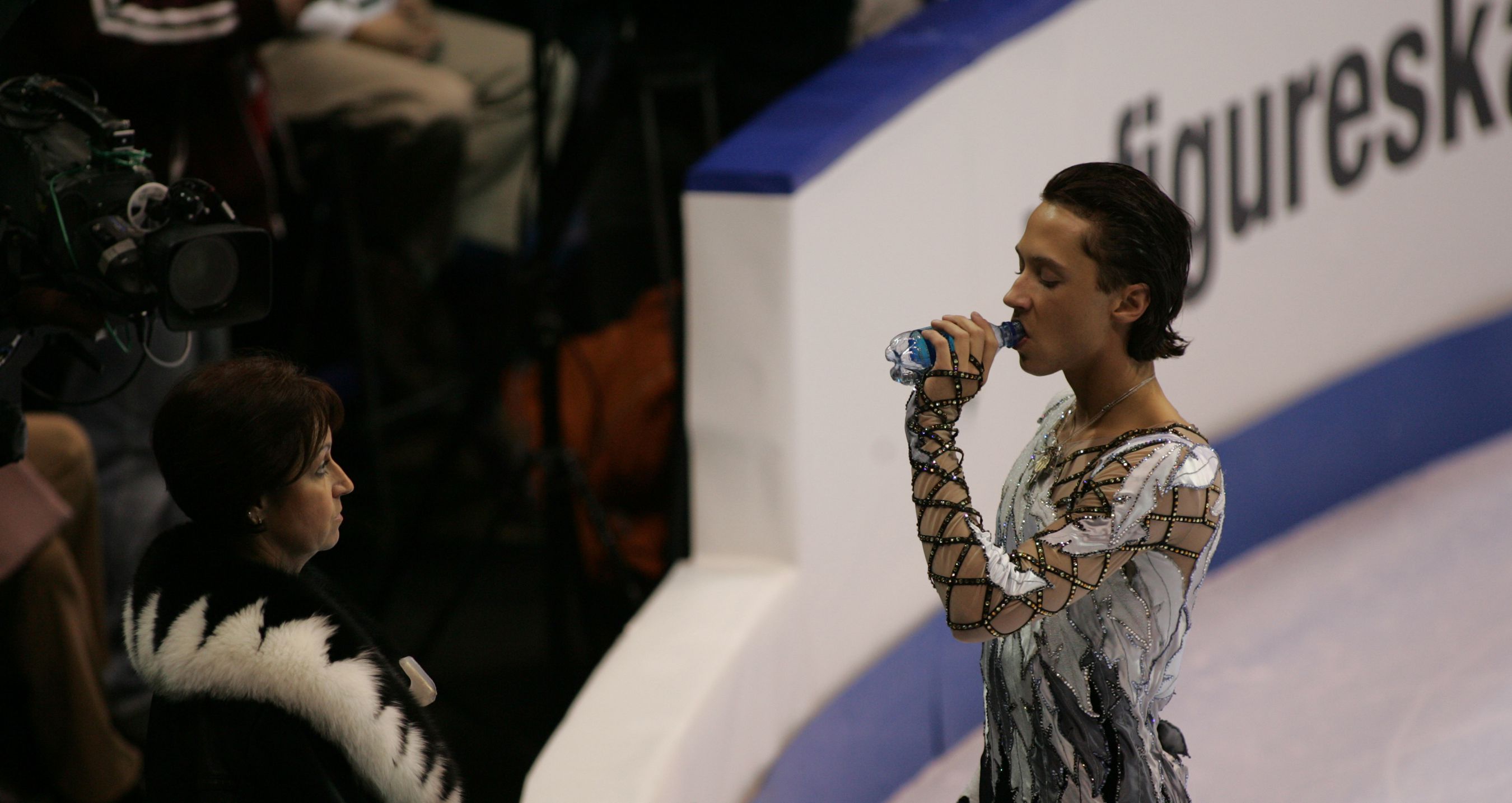 The aughts have spawned a shortlist of queer male celebrities with different degrees of outness and zero degree of socio-political engagement. Now figure skater Johnny Weir, in Pop Star on Ice, joins this select group of 21st-century gays so inclined to exploit the aesthetics and liberties of queerness yet unwilling to delve into any of its urgent politics. The documentary paints the outspoken, fur-loving Weir as the black sheep of the ice-skating community for so unabashedly bringing femininity to the ice. He also wears the Russia jacket while representing the U.S. abroad and uses drug references to make analogies at press conferences.

But what really makes Weir fascinating to watch isn’t his attention-mongering polemics, it’s his perpetual state of performance (and the insecurities his antics try to hide). On and off the ice, Weir never allows a moment of fragility or spontaneity to eke out of his gangly, beautifully poised body. The intensity of his performing on ice is akin to the performativity of his “real” self: They always end up falling short. His sublimity on the rink lasts just until it is actually time to win gold. His boldness off the rink also seems inconsistent, lacking a sense of ideology to suture his spurts of inconformity. A king/queen of hysteric philosophy without ground.

Pop Star has an incredible scene featuring Weir and Paris Childers, his BFF and hilariously inarticulate sidekick, in a bathtub mocking Russian interviewing procedures that recalls performance video works in the vein of Alex Bag or Vito Acconci. But the film is more worried about explaining the chronology of the ice-skating season via sleek graphics and music evocative of Errol Morris than contemplating Weir’s frailties and the defense mechanisms that veil them.

While Weir’s queerness is never verbalized (he claims his sexuality is, of course, nobody’s business), the film is inevitably about that: the gaucheness of the feminine male body, so desperately trying to feign a sense of order to not-so-elegant chaos. When Weir takes to the ice, he transcends that gaucheness into excellence, even if his body so often betrays him. Off the ice, his perennial pose is symptomatic of a self-absorbed, less healthy identity play: How to make sense of these limbs without a costume? Weir is indeed the epitome of the pop star, embodying a bubble-gum histrionics too addicted to any kind of adulation to ever actually take sides.

“Turkish” Delight: Crossing the Bridge: The Sound of Istanbul

Review: The Book of Eli