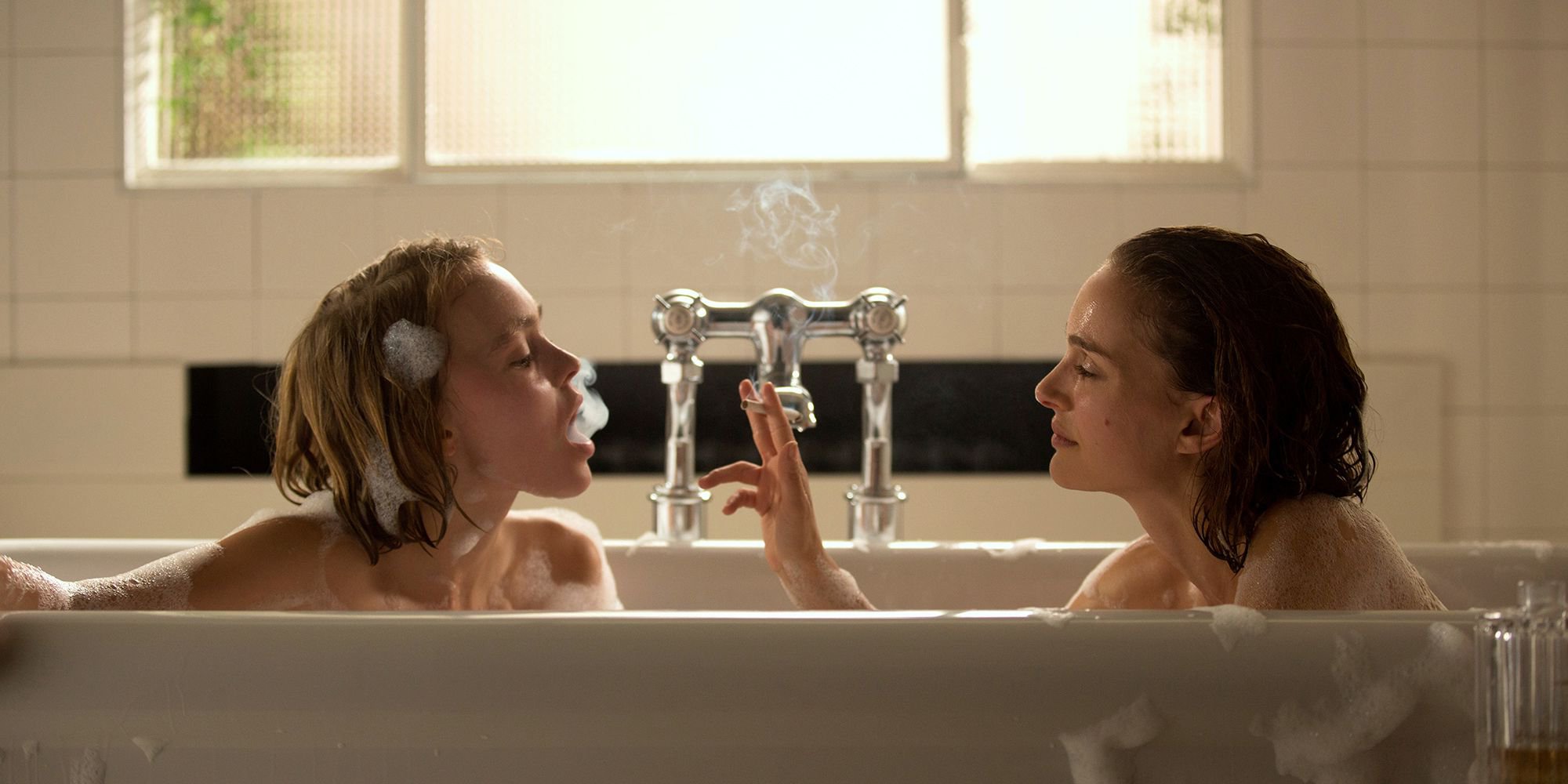 Given all its clumsily executed genre detours and tonal fluctuations, Rebecca Zlutowski’s Planetarium suggests an amateur juggling act. Almost immediately after Laura (Natalie Portman), an American living in Paris, showcases her sister Kate’s (Lily-Rose Depp) talents as a medium before a bewildered audience in pre-World War II France, film producer André Korben (Emmanuel Salinger) swoops in to make a movie of a séance he attended alongside Laura and Kate. Laura is groomed to star in this movie, and once she settles into her acting career and begins to separate from Kate, Planetarium, co-written by Zlutowski and Robin Campillo, becomes an incoherent tangle of plot strands that individually slide into the realm of sci-fi and romantic melodrama, all the while addressing such topics the state of pre-war French filmmaking and the looming threat of Nazism in Europe.

As Zlutowski experiments with more genres and piles on narratives, Planetarium’s reach increasingly exceeds its grasp, though the filmmaker seems indifferent to or even unaware of what she’s attempting to grasp at in the first place. Throughout, Zlutowski is prone to setting up a scenario only to abandon it completely in order to establish something else entirely. This is most evident in Laura’s trajectory from showman to actor to diva. As Laura presents her sister’s talents at the start of the film, Zlutowski’s compositions emphasize the sisters’ closeness—how they’re able to communicate without words. But after Laura embraces acting and beings to indulge in a series of love affairs, Kate’s increasing distance from her sister isn’t brought to convincing life. In failing to truly consider the emotional ramifications of Laura’s career progression on her relationship to Kate, Zlutowski reveals a devotion only to ushering her characters through a game of genre hopscotch.

Planetarium is most noteworthy when focused on André’s near-obsessive yearning to capture Kate’s talents as a medium on film, which leads to scenes featuring strange gadgets that attempt to recreate the séance during which André maintains he interacted with the dead. At one point, Zlutowski conceives of a sojourn into Korben’s subconscious when Kate flexes her powers, and the filmmaker latches on to at least some semblance of an idea about the dangers of being consumed by past traumas. Because Planetarium is at its most narratively coherent and visually elegant throughout these sequences, one may wish that Zlutowski had pulled Laura away from all the meandering dramas the character indulges in throughout the film and into this subplot, so as to deliver unto audiences a concrete message about these three individuals being both conspirators and victims of their own reality.