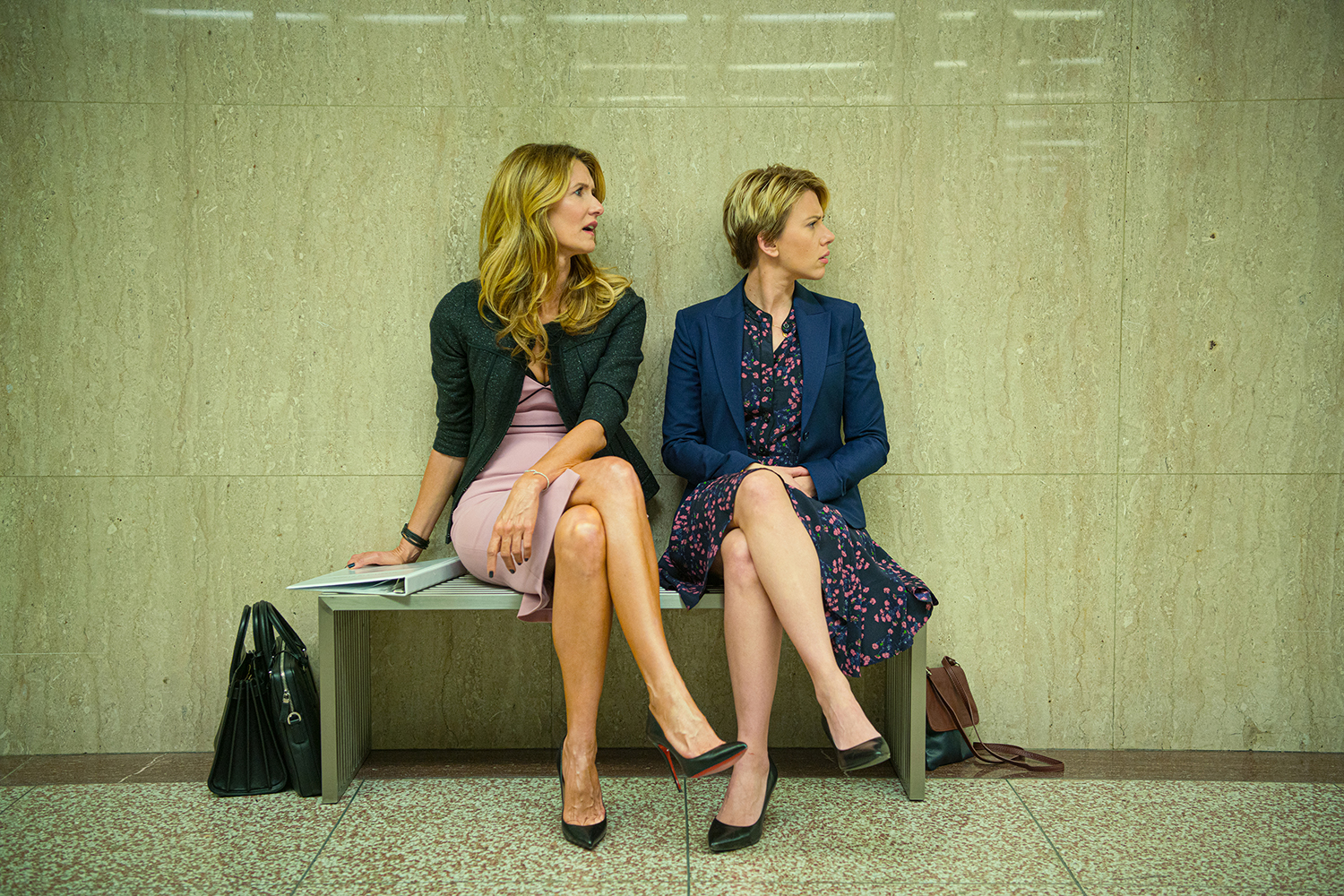 One of the great mysteries of this year’s awards season that won’t be answered until the end of next week’s Oscar telecast is whether or not Jojo Rabbit will go home empty-handed. Taika Waititi’s film seemed destined for the top prize as soon as it won last year’s audience award at the Toronto International Film Festival, and then, well, lots of things happened since then, but nothing quite so damaging to the film’s awards ambitions than 1917, with which it likely shares more of a fan overlap than any other film in the best picture race. We don’t believe that there are enough academy members who cast votes with the intention of “spreading the wealth” to sway races in unexpected directions, but we do believe that Jojo Rabbit remains a major player in any category where it isn’t nominated against 1917.

That’s us saying that a win for Scarlett Johansson in the supporting actress race wouldn’t surprise us. And the only reason that we’re not going to call it for her is because there are other narratives that we believe in when it comes to securing an academy member’s vote, such as a nominee’s devotion to the campaign trail. The stars have lined up perfectly across the last few months for three-time Oscar nominee Laura Dern, a celebrated veteran of the industry who, for us, sealed the deal with her gracious SAG speech, which she prefaced with a touching pit stop at the Once Upon a Time…in Hollywood table in order to give her father, Bruce Dern, a hug. Also, given that Johansson is the likeliest spoiler in the best actress race, for a performance that would be difficult to imagine without her Marriage Story co-star’s collaboration, we’re also of the belief that if enough voters consider a vote for Johansson here an act of redundancy, if not betrayal, Dern’s victory is all but guaranteed.

Review: The Lodge Is a Stylish Freak Out That Underserves Its Themes