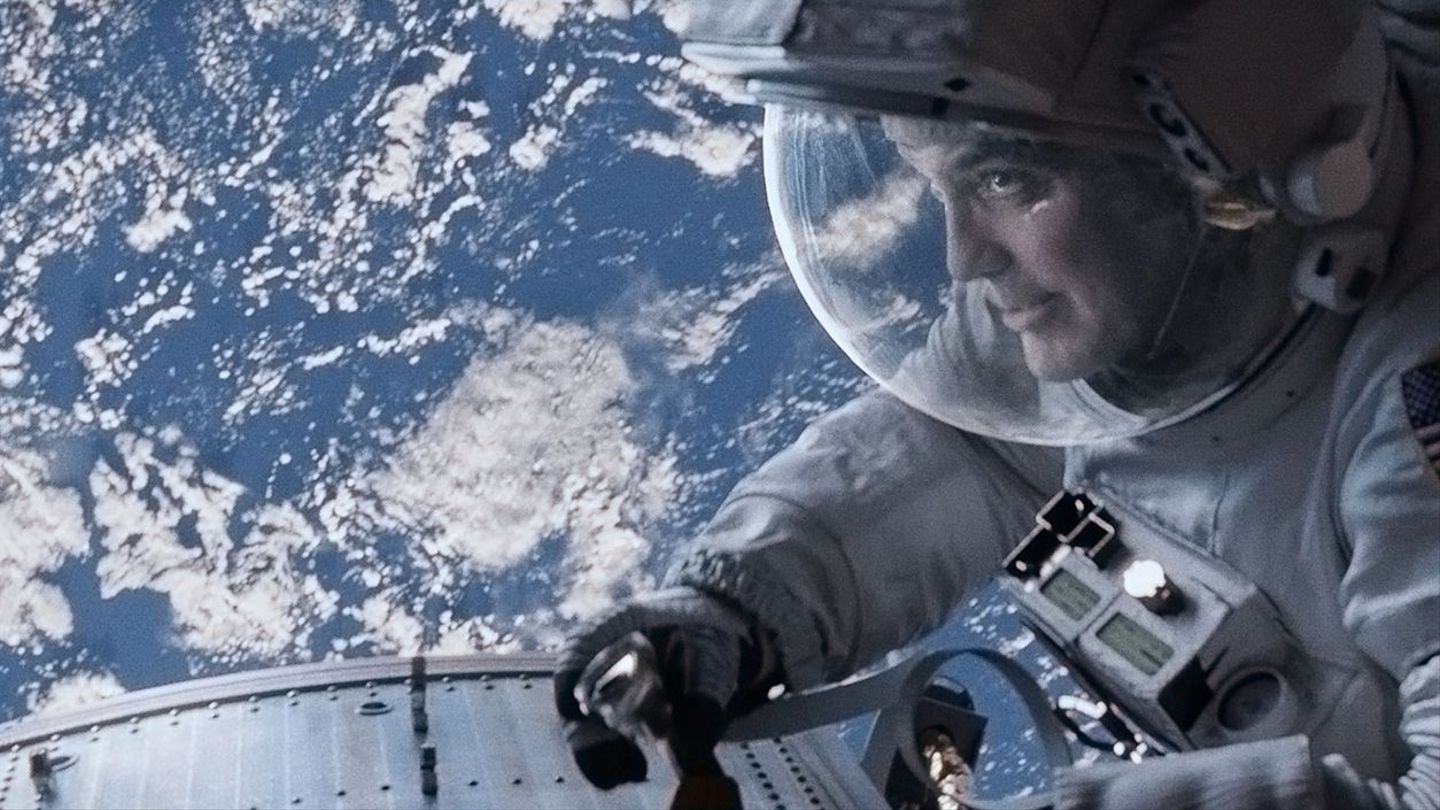 Although the conclusion is foregone, this year’s visual effects category reveals some hard truths about the current state of big-budget moviemaking, with a normative platoon of weightless, synthetic images pervading four of the five nominees. But the deadening effect of their digital artifice is not fully illuminated until watching the final and only real contender of the lot. With Gravity, director Alfonso Cuarón channels the early days of CGI, when even flawed digital creations seemed to exist within the photographic world of a film. Gravity resonates powerfully in spite of its flaws (namely its transparent narrative mechanics) because Cuarón keeps the focus on his star and emotional anchor (an excellent Sandra Bullock), all the while orchestrating gorgeously sustained images of chaos and destruction, courtesy of cinema’s latest technologies. His seamless employment of visual effects is strictly a means of transmitting the film’s compact, immediate story of survival. Moreover, that the technical marvel is secondary to the overall experience is a testimony to the very tools that made it possible. Gravity not only sets a new high-water mark for visual effects, but also implicitly rebukes the hollow spectacle of modern mainstream cinema. Unlike the sensory blur that its fellow nominees conjure, there’s poetry in Gravity’s images.

Could Win: The Hobbit: The Desolation of Smaug

Review: A Fantastic Fear of Everything