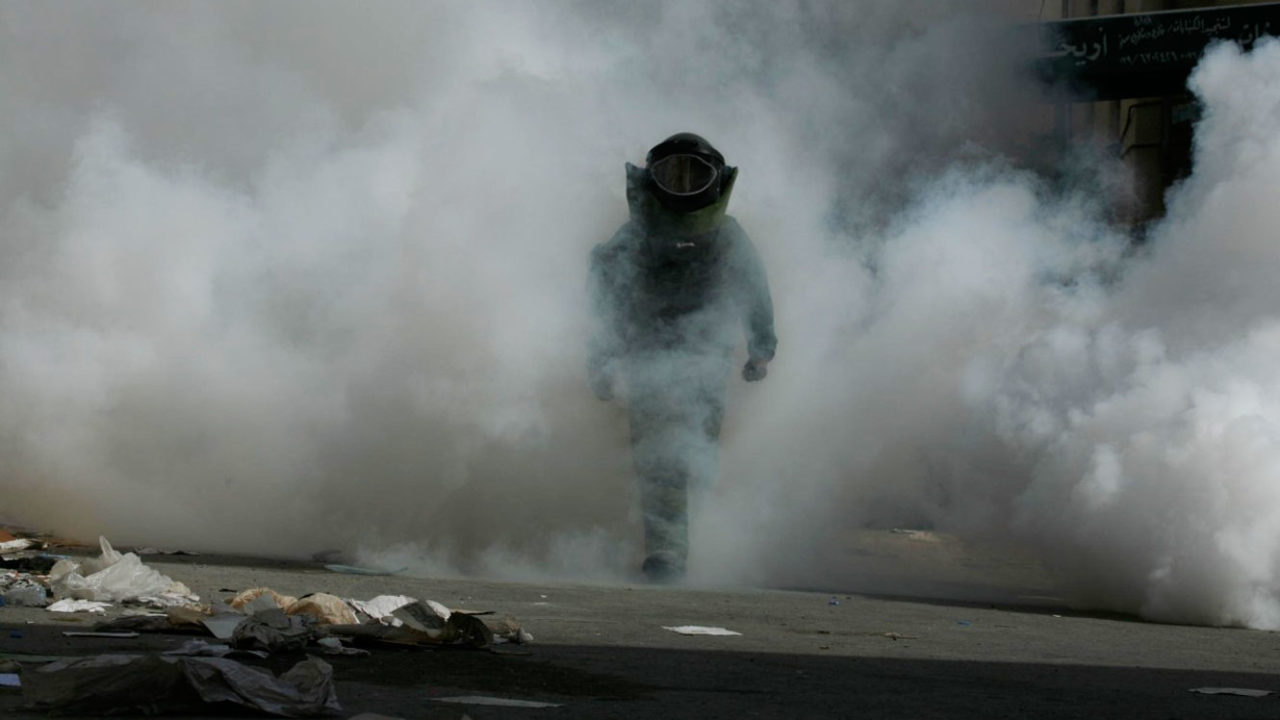 We’re down to the wire, folks, and we’ve been saving some of the more contentious races for last, including this one, a category where as much as four films stand a reasonable chance at winning. Though The Hurt Locker has practically matched No Country for Old Men and Slumdog Millionaire in guilds-hogging mileage, in something of an upset, the American Society of Cinematographers opted for The White Ribbon’s fascist black-and-white textures instead. This is no game changer, as Oscar has shown no particular fondness for grayscale since the color and black-and-white cinematography categories merged in 1967 (Schindler’s List is the only black-and-white film to have won since then, and even that one has a little red in it), only a confirmation that the race here (and elsewhere) remains a nail-biter between The Hurt Locker, Avatar, and Inglourious Basterds.

Robert Richardson, the Susan Lucci of the ASC, has been awarded twice by the Academy, but also for more ostentatious work than his spectacularly nuanced lensing of Inglourious Basterds. And though the colors of Avatar, specifically the blue of its svelte Na’vi bodies and faces, have achieved an iconicity as resonant as Heath Ledger’s bloody Joker’s grin, I believe there are just enough Oscar voters confused by—and in some cases resentful of—how much the film was realized by a computer and how much of it was recorded by an actual camera to cost it a victory here. That leaves Barry Ackroyd’s camerawork for The Hurt Locker, whose sweltering, near-phantasmagoric vision feels like a culmination of the man’s work. A trusted collaborator of Ken Loach’s, Ackroyd is an industry outsider for sure, but a quick study of Oscar’s history in this category reveals a fondness for the type of gritty poeticism that Ackroyd gave to Kathryn Bigelow.

Will Win: The Hurt Locker

Should Win: The Hurt Locker or Inglourious Basterds

Review: Harlan: In the Shadow of Jew Süss