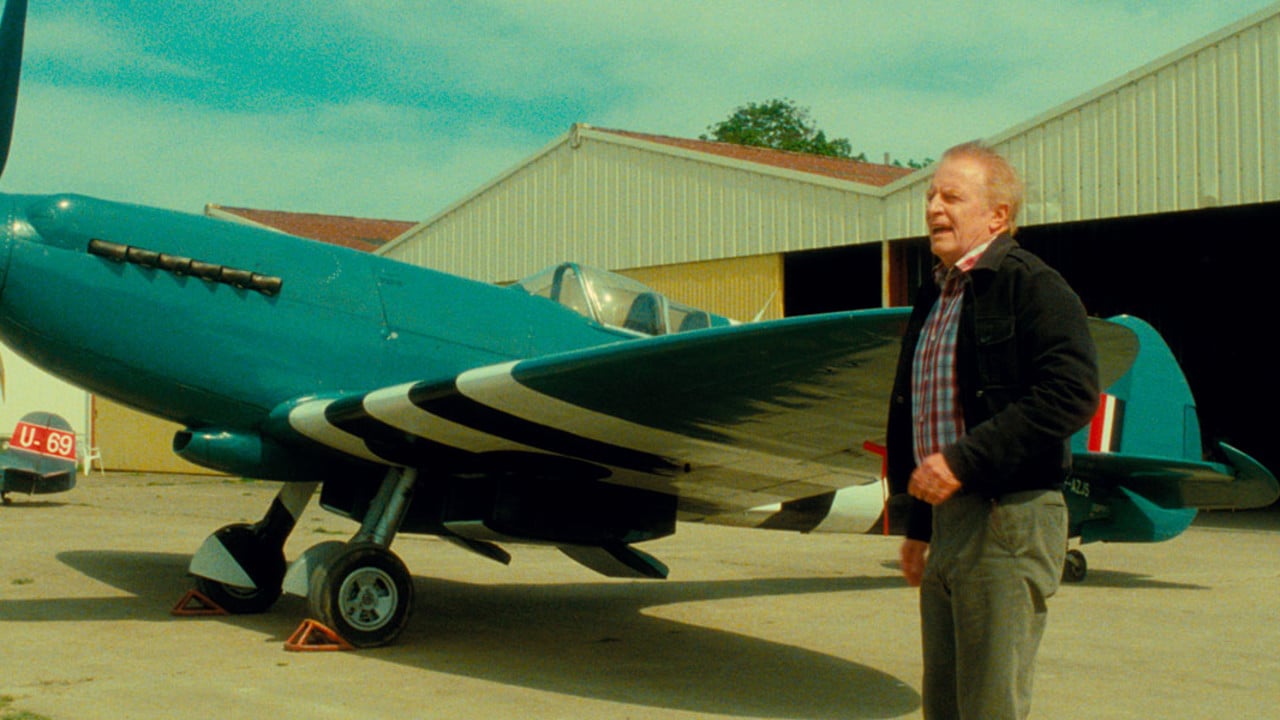 The eponymous, middle-aged heroine (Kim Hye-ja) in Bong Joon-Ho’s Mother, looks puzzlingly at a youngster retouching photographs on a computer and remarks: “There’s nothing you can’t do these days.” In Alain Resnais’s Wild Grass, mercurial retiree Georges Palet (André Dussollier) spots the outline of a girl’s black panties showing through her slacks and disgustedly thinks, “Everything is acceptable nowadays.” It makes sense that these similarly-phrased expressions of awe and repugnance occurred during the New York Film Festival; they mirror many critics’ reactions to this year’s slate. It’s too much, they said, too declassé, too (shibboleth coming…) elitist. What they meant was “behave!” The most piqued and fustian of the objectors was the New York Times’s A.O. Scott, who dubbed it “a panorama of pessimism.” Where were all the “middlebrow” films, he wondered?—presumably meaning something on the more friendly order of past selections like Sideways. Never mind that Hollywood isn’t making such things right now. This was all the programmers’ fault!

That Scott and his ilk take exception isn’t confusing—there was a fairly conspicuous absence of fun qua fun this year—but their stridency is unfounded. The NYFF was never very big on sugared cereal to begin with, and it’s no stretch to think that whatever consistency of tone emerged might as easily be blamed on an abiding global mood as the bias of the programmers. The line-up wasn’t truly of a piece anyway. Yes, there was some grim stuff to reflect grim times (The White Ribbon, Lebanon, Hadewijch), but also uniquely touching fare (To Die Like A Man, Life During Wartime) two black comedies (Antichrist and Trash Humpers, both largely unrecognized as such), one horror film (Precious), and a manic kazoo-solo (Wild Grass) that no one could shut up about. If the programmers were guilty of anything, it was privileging good taste over good manners. The two most discussed films are a case in point. They were perhaps the most “difficult” selections, but the lively, fractious, spur-the-conversation kind of difficult that befits the NYFF. Whether they’d played other festivals or not, they deserved to be here, and weren’t just accidental focal points because A Serious Man didn’t turn up.

Wild Grass was the zippy standard bearer for the spirit of “there’s nothing you can’t do.” The boohooing over bleakness notwithstanding, the 87-year-old Resnais’s only casually serious and sometimes co(s)mically puzzling film proved the standout of the festival. It’s the apotheosis of Baudelaire’s maxim about the beautiful always being strange: an amusement park ride that’s zig-zag restless and fundamentally averse to easy categorization. Thriller? Romance? Formalist experiment? Resnais free-associates, and so do his characters. Star-crossed goofballs Georges and Marguerite (Sabine Azéma) are two of the screen’s most legendary wafflers, revising themselves to death (perhaps a legitimate euphemism for love?) while the film yaws gleefully between moods, looks, and random know-it-all farmers. The final kooky de grace, in case you aren’t already convinced, blissfully asserts the arbitrariness of everything. “Huh?” was the first critical byword. How to process this? Glenn Kenny advises we might find a suitable comparison for these herky-jerky rhythms in jazz. I also find parallels in some of John Ashbery’s poetry (The System comes to mind) and the practice of “fragmentary writing” à la Adorno and Horkheimer. In any case, Wild Grass is a head-trip of the most delightful order. People never really behave this way, and the movies only rarely do. It’s hard to believe that a film invested with such a whimsical spirit could have opened a festival that’s been vilified for its sour taste.

On the opposite end of the spectrum was the year’s other grand befuddler: Lars von Trier’s Antichrist, a.k.a. the “everything is acceptable now days” film. All were unanimous in calling it “dark,” but not all knew to append the word “comedy.” About a third of the audience found it simply a vile provocation; the other two thirds seemed in on the joke, but only half of them were amused. This is what it means to be “Larsed.” Set in the Pacific Northwest (hint hint), Antichrist intuitively mirrors the way a certain breed of American horror film—anything from say, Friday the 13th to The Final Destination—operates. Within a weak-to-stultifying narrative framework, blunt sensations (gotcha!-scares, beheadings, whatever) begin to occur with mounting and predictable frequency. The rest is picayune. Dafoe’s first-grade diagramming of his wife’s symptoms (a triangle with “Satan” in it!) is von Trier’s way of poking fun at the usual mumbo jumbo. It’s unapologetic nonsense—ditto the three beggars, biblical references, wrong-footed shoes, and the bizarro-world version of Fantastic Mr. Fox. Von Trier adds a patina of faux seriousness (a dead child, genital violence, name actors) to a shopworn model and people unaccountably lose their heads over a film that’s far more Scary Movie 4 than Repulsion. It’s also the only movie in the whole slate to feature a slam dunk one-liner that’s already appearing on T-shirts. Wait, who hated this festival again?