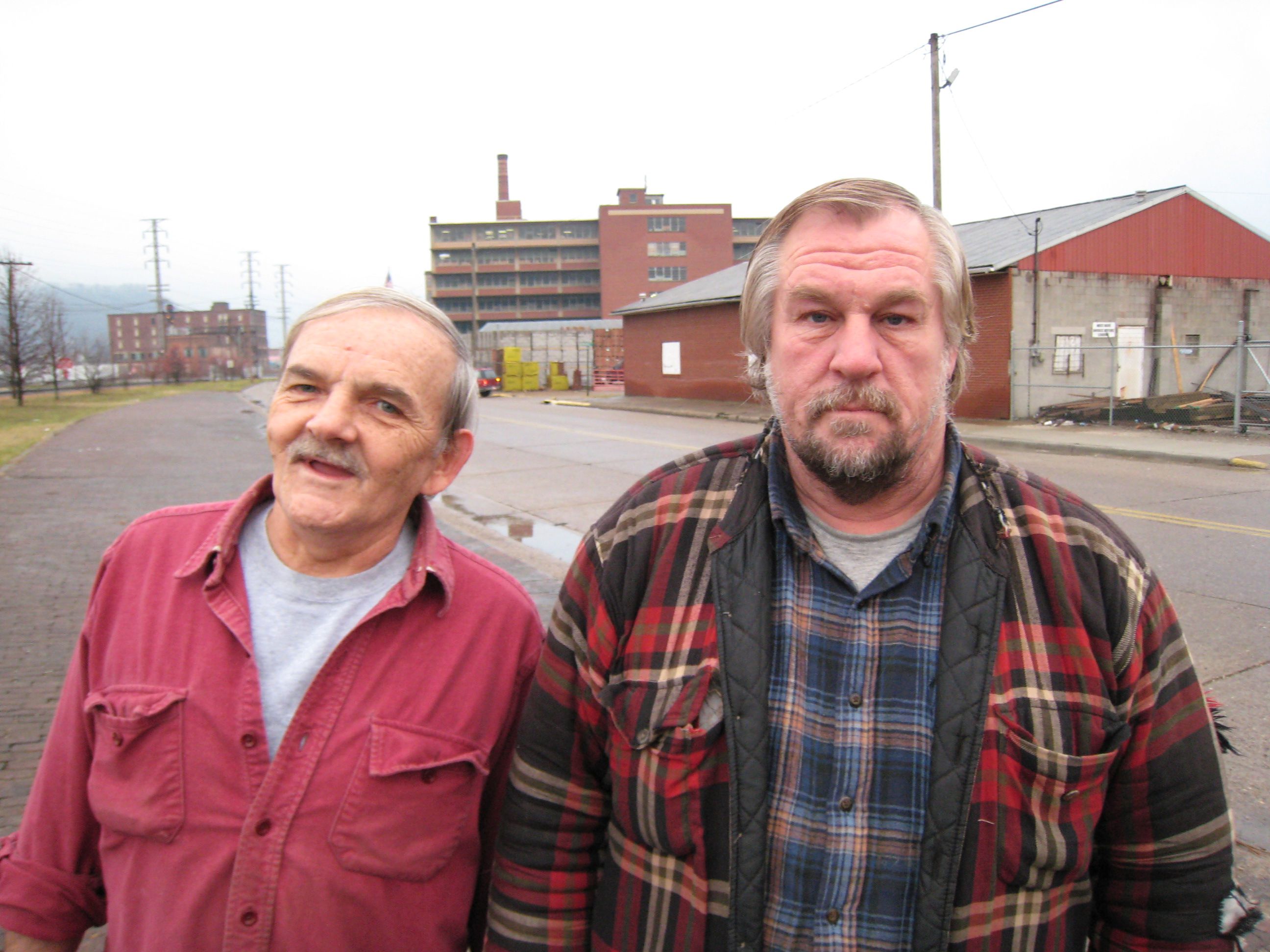 Not Your Typical Bigfoot Movie must have flown over my head because I watched this colossal bore of a documentary experience thinking it was pure fiction. I was ready to praise the one or two occasionally realistic performances while calling bullshit on the not-so-convincing turns by Dallas Gilbert and Wayne Burton, two life-long Bigfoot hunters who are apparently the real deal. Jay Delaney’s film operates under the bizarre presumption that it’s some sort of corrective to your run-of-the-mill Bigfoot movie, but have there been any besides Harry and the Hendersons? Delaney tries to shed light on the lives of those who send videos to local news stations claiming they have proof, once and for all, of Bigfoot’s existence but comes up with something of dubious value. Knowing now that the film is a legit documentary, it seems even more offensive how Delaney lazily buries the most interesting aspects of Dallas and Wayne’s lives—like one of their collections of religious art—in a two-minute montage reel. Delaney is really only concerned with Dallas and Wayne’s obsession with Bigfoot, which he feels stems from some sort of lower-class resentment, and as if obliging the filmmaker, Wayne goes on about how he’s a complete failure and will never amount to anything, and how Bigfoot is his way of making something out of nothing. In the end, it probably doesn’t matter if you think Wayne was coached or not, or if Not Your Typical Bigfoot Movie is in fact a documentary, because the film’s psychoanalysis is dull and reductive.

Review: The Secret Life of Bees