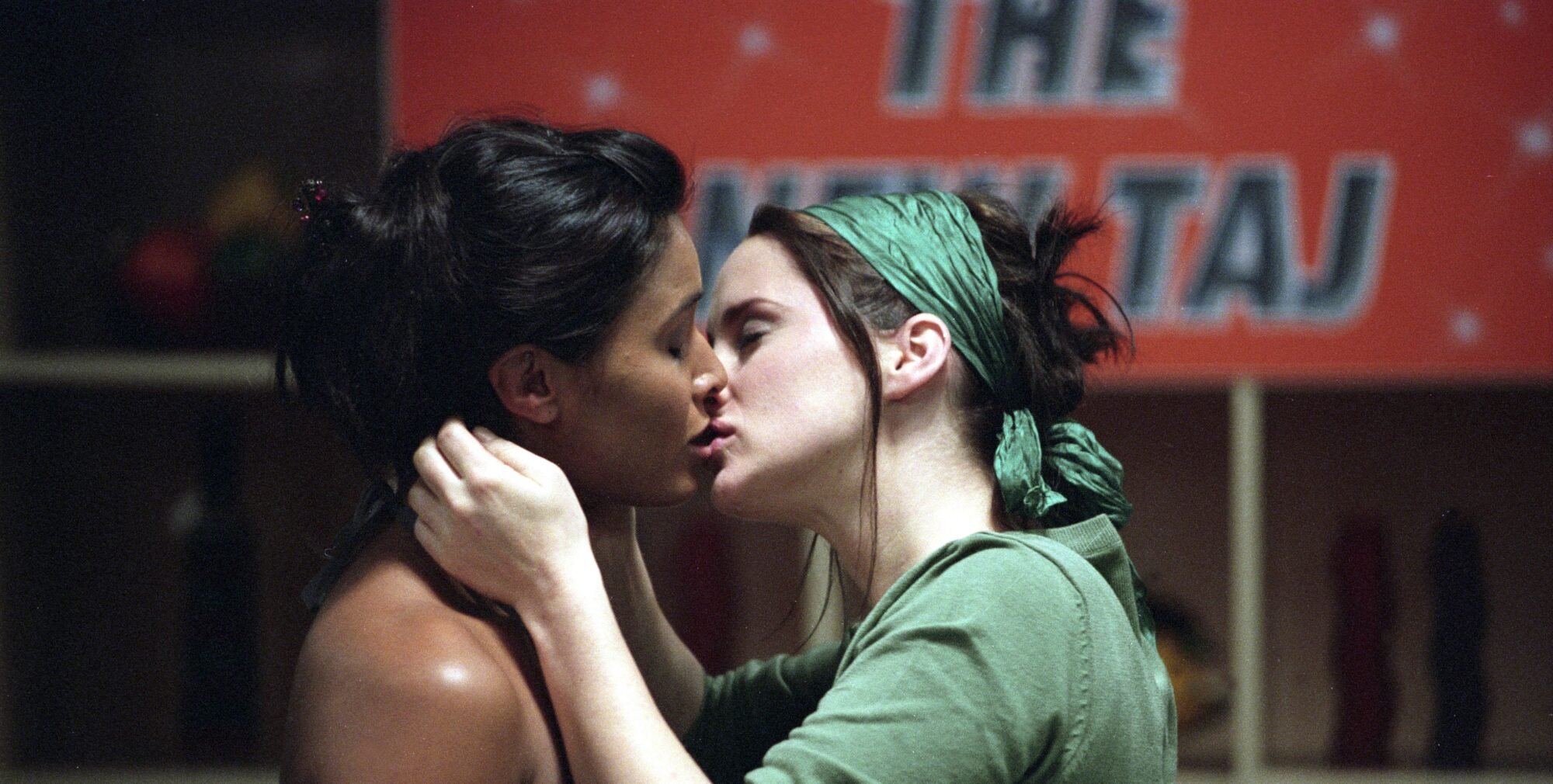 It’s ironic how a film whose outcome depends on the difference between technical perfection and perceived, artistic greatness, would itself prove a slave to shallow screenplay mechanics deprived of nuance. Unable to go through with an arranged marriage to a man she does not love, Nina Shah (Shelley Conn) flees her country on the day of the wedding, returning three years later only after the unexpected death of her father (and showing up late to the funeral service, at that). A bet made during his lifetime necessitates the sale of the family restaurant, unless Nina—herself an expert cook, long tempered in the culinary arts—is able to win an upcoming national cooking contest, a difficult undertaking without the guidance of her master chef father. Nina’s Heavenly Delights is inoffensive as far as disposable entertainment goes but its cause surely isn’t helped when compared to the aesthetics of another cooking-as-art film released this year, the delectably animated Ratatouille. Although never wanting for sincerity, Parmar’s direction is of the blandly literal kind. Flourishes of the senses are physically evoked via falling leaves and tinkly soundtrack cues, while cutesy cooking montages of Photoshop-quality recipes and sizzling pans are too numerous to count. Even the second-half introduction of a lesbian romance fails to elevate the proceedings above their vanilla competence, ultimately proving just another superficial variation on the same narrative mold. For a film purporting knowledge about what it takes to make a truly great dish, its emotional textures are staggeringly homogenized.