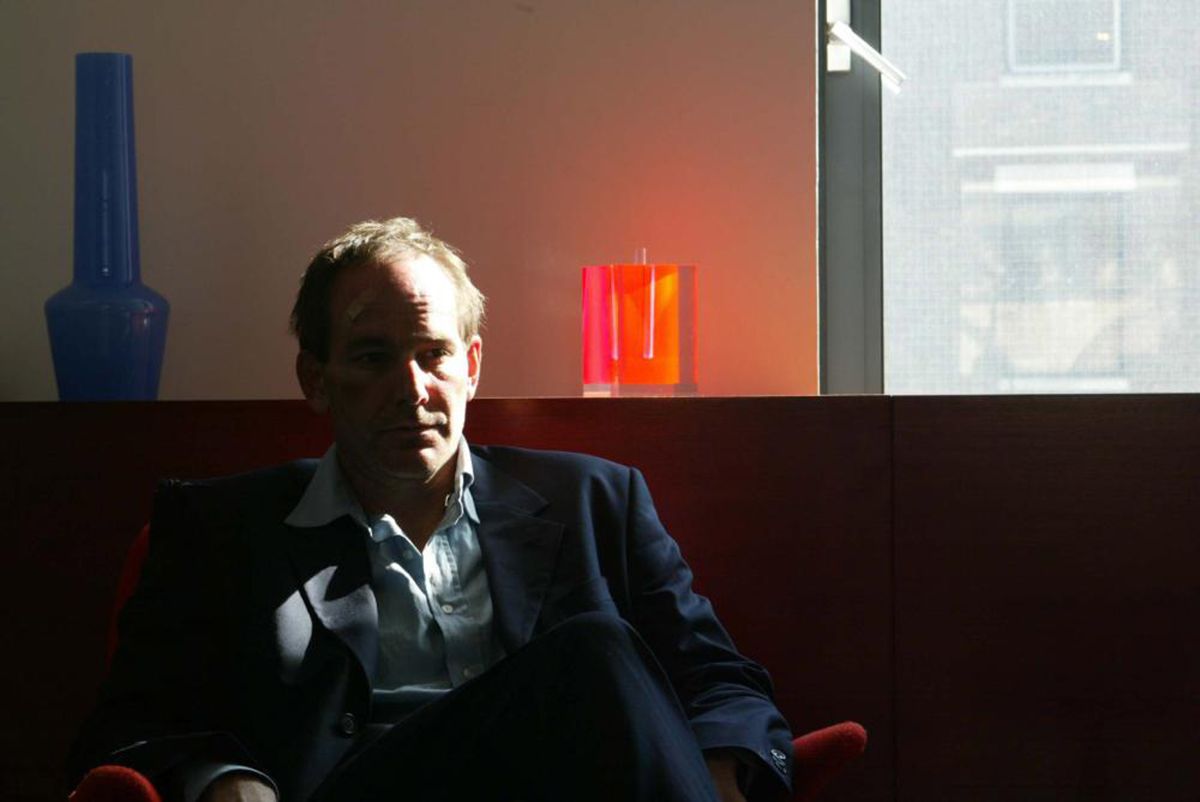 In Joe Maggio’s yuppie tragedy Milk and Honey, a corporate ass, Rick (Clint Jordan), embarrasses himself before friends and family while trying to re-propose to his wife Joyce (Kirsten Russell), who helped him through a difficult stint in a mental institution. When Joyce refuses Rick, both are sent on parallel journeys loaded with chance encounters through Manhattan, Brooklyn, and the swamps of New Jersey. The film aspires to Greek tragedy, and while the unfortunate events that happen to Rick and Joyce do give way to some kind of catharsis, it’s not a revelation that feels particularly earned or eye-opening. Distraught over having been rejected by his wife, Rick goes to visit his mistress, Katie (Eleanor Hutchins), who makes out with him after stuffing her face with chocolate, failing to tell him she has some guy smoking up in the other room. If nothing these characters do or say particularly makes sense, it’s because Maggio trades in clichés that lack introspection and don’t seem to really exist in the real world: the corporate types are all soulless dicks and the artist types are suicidal avant-gardists, and not a single one inspires sympathy. Maggio clogs his story with all sorts of serendipitous events but seems uninterested in looking at these chance encounters on any kind of existential or spiritual terms—they’re just bells and whistles, not unlike the soundtrack by Yo La Tengo, Hal Hartley, and Fischerspooner. When Rick tells Katie that it’s unlikely that she’ll be able to clean the apartment she found by scouting a local paper’s obituary section (the apartment belongs to an ex-flame of Joyce’s who killed himself), she replies with, “Give a dozen Mexicans a few hours in here and they’ll have it clean as a whistle.” Assholes attracting assholes. How charming.