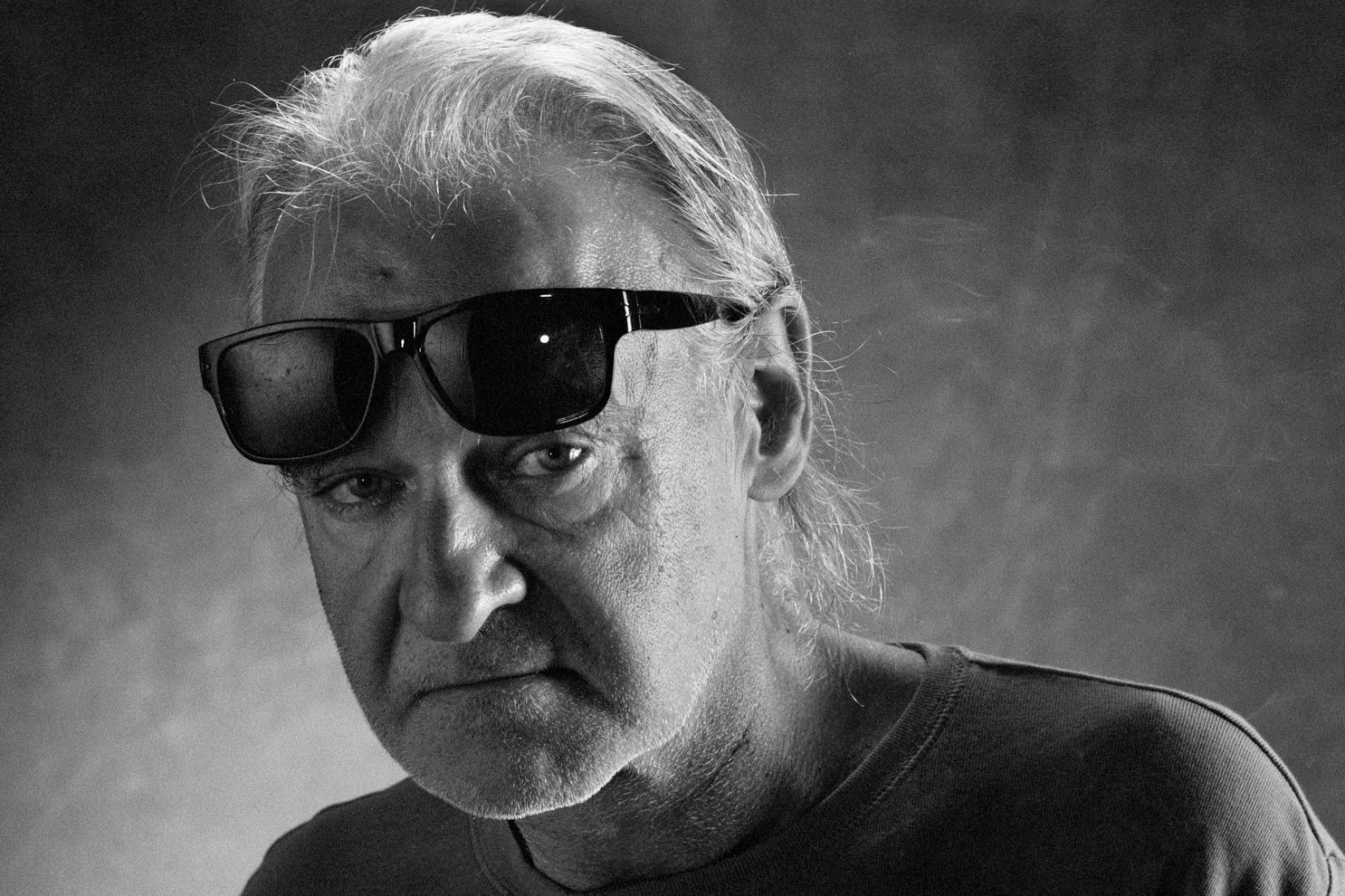 Whatever the forbidding stature of his work, Béla Tarr was nothing if not gracious during a roundtable discussion at this year’s Marrakech International Film Festival. At the end, he even acknowledged that he knows “the roundtable is the most horrible thing for a film journalist.” Tarr is president of the jury at this year’s festival, which means mandatory morning viewings of each film in competition—and, if the rumors are true, much behind-closed-door deliberation. (Neither the festival’s assembled press nor its publicists have quite recovered from the shockwaves of Francis Ford Coppola’s landmark decision to grant last year’s jury prize to “cinema itself.”) Three days into this year’s festival, Tarr played it close to the vest, preferring to discuss his post-retirement career at the Sarajevo Film Academy’s film.factory—which sounds like heaven for cinephiles—and why, even if he’s no longer directing features, he’s far from finished with the “drug” of filmmaking.

Why did you switch from political documentaries to movies considered metaphysical? What happened? I think it started with Damnation.

No. If you see my first movie, carefully, I went step by step, very slowly, and it took me 34 years. When you finish a movie, you arrive at a new question for which you cannot use the old answer. So let’s say I grew up, I developed a style, a language, and there was no switch or breaking point, because I was using long takes already, and they just became longer and longer and longer. In [Tarr’s 1992 film adaptation of] Macbeth, there’s a 62-minute take without a single cut. The truth is, I don’t see any break or change.

I retired because I felt had completed a style. Of course, I still have some questions, but the essential questions are done. For a new question, I will find a different way, without a camera. Now I’m working on an exhibition for the EYE Film Museum, in Amsterdam, which is 1,300 square meters—a huge place. I’m still thinking things through but not in cinema.

Do you have any thoughts on the last 10, 15 years of long takes? Your films make it easy to forget about the cut, but I feel like the long take has become more prominent in mainstream movies and TV, in a very showy way.

First of all, a long take has a lot of cuts, but inside. Of course, Godard once said, “A real filmmaker is cutting within the camera.” Of course, he didn’t. [laughs] But it’s a legendary slogan. Let’s say I’m starting on her [indicating journalist to his right], up close. Then I’m moving, opening it up, making a wider picture. You’re playing with space. You’re finding new things. After your face [to me], this wall behind you; it could say a lot of things, add a lot of new information to the image. Then I can catch him [indicating journalist across from me], and I can catch that she’s mirrored in his glasses, and then I can return to her. It’s a lot of “takes,” but it’s one movement. It’s very important for the film to have tension; otherwise you’re bored and you leave. It’s true. The main issue is: You have to feel, and to know, what’s important. When I’m making a film, I have to know that from the first frame to the last.

Sometimes when you do a long take, the people—the actors, the dolly guy, the cinematographer—are breathing in sync. It’s like good sex: When everybody is in sync, the actors have no chance to leave the situation because the camera is rolling. This is what I discovered, slowly, doing long takes: A film is written in pictures, human faces, reactions. It’s a very complex string of things.

You must be a great teacher.

I have to tell you, the school is closing on the 15th of December. I will go back just for the closing. We’re on the faculty of a private university, and our program was too expensive for them; we have to leave from Sarajevo and find a new place to continue. But it wasn’t a real school. You know Bahaus? When the experienced guy and the beginners were working to develop something together…this is why we called it “film.factory,” not some kind of “school” or “academy.” It’s a lab. Of course you can have a kind of theoretical education, and I call on Jonathan Rosenbaum or I call on Jean-Michel Frodon; he did a French New Wave workshop. The students have to know the film history.

On the other hand, we had a huge list of filmmakers who came. Last semester we had a camera workshop with Fred Kelemen, Pedro Costa, Carlos Reygadas, Apichatpong Weerasethakul, Tsai-Ming Liang, and now Victor Erice is there. The students can meet with different filmmakers. Carlos and Apichatpong might be on two different planets, but the students have to know how they work, so we can have a place where they can meet. Carlos and Apichatpong were there for four days, and they decided to work together with the students. It’s so great when you see two real filmmakers together with a bench of young people. This is something we can achieve, which is why I like to do it.

You began this roundtable by asking us which outlets we wrote for, and noting which ones you had and hadn’t heard of. Do you read film criticism? What is film criticism to Béla Tarr? Sometimes cinema is beyond words.

Oh, I read it sometimes. For example, I have read Slant Magazine and IndieWire. You know, criticism is a little bit similar to filmmaking. Each director or critic has their own cultural background. For an American film critic, it’s a totally different point of view from a European one. Rosenbaum has a different way of thinking than Frodon. You can find something important in criticism, of course, but sometimes I’m surprised what they believe. But we have to learn to respect our differences. In the film.factory we had students from Japan, Korea, Singapore, Colombia, Mexico, the States, England, the Faroe Islands, Iceland, Portugal, Spain—all corners of the Earth. When they’re working together, they understand that they must respect each other: skin color, religion, whatever. We have a global youth; not any more of this fucking provincial, nationalistic shit. Which is why I was teaching. We’re not prophets. We don’t want to educate people, we just want to share a feeling.

How do you feel about Trump?

Review: On the Map