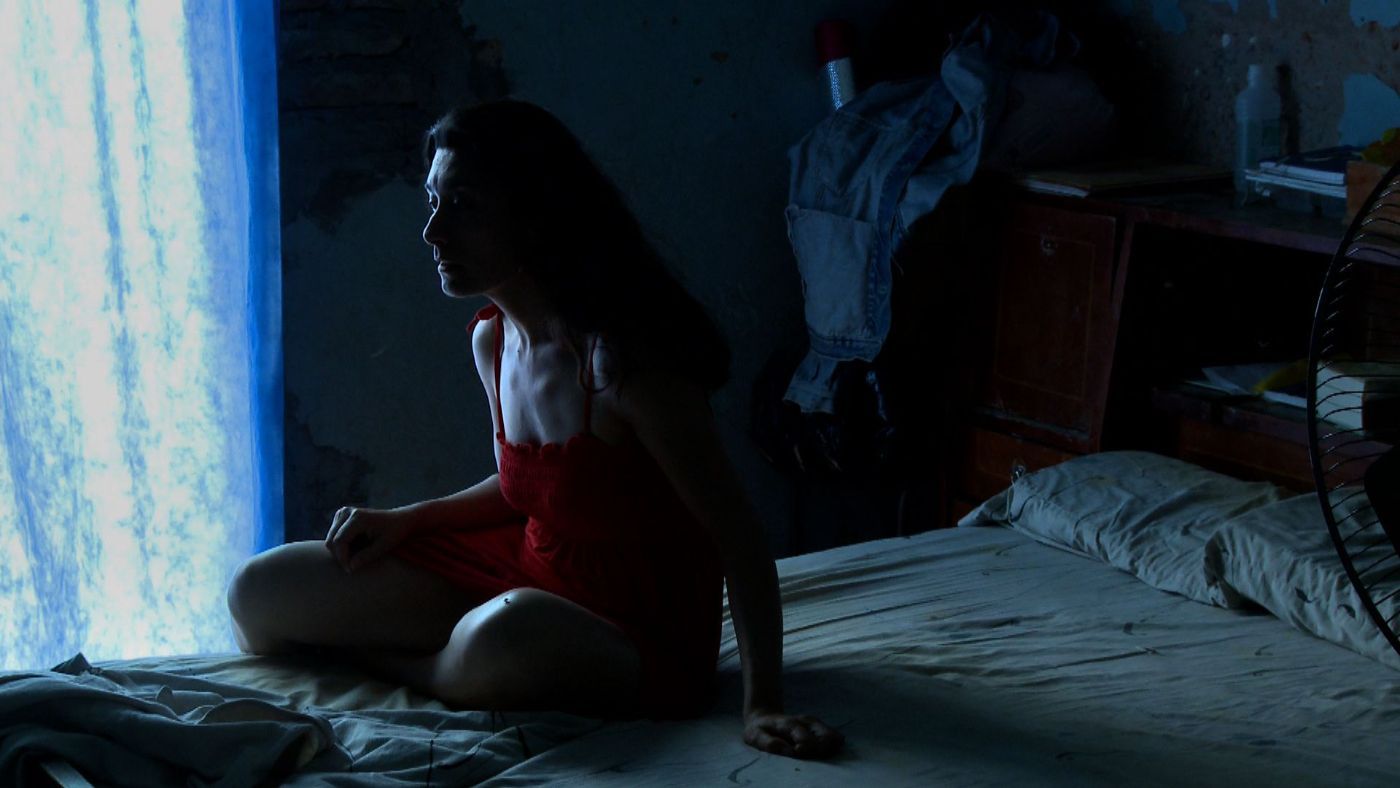 Without the crutch of narrative exposition, the trio of women at the center of Los Labios meet for the first time, exchange initial pleasantries, and board a bus bound for an unknown destination. After a lengthy ride, they get dropped off at an isolated crossroads along with an elderly man who appears to be returning home. Realizing their government liaison is late, the women make a decision to keep moving forward: “Let’s follow that man.” So they do, and one great cut later, Noe (Eva Bianco), Coca (Adela Sanchez), and Luchi (Victoria Raposo), social workers tasked with documenting and aiding one of Argentina’s poorest rural neighborhoods, have found a ride into town. Most of co-directors Ivan Fund and Santiago Losa’s beguiling film develops in this way, organically growing according to the makeshift pragmatism of its complex lead characters. Improvisation will be their best weapon against poverty, ignorance, and bureaucracy.

Yet Los Labios is not a focused missile strike targeting the political contradictions and social paradoxes plaguing Argentina’s lower class. Grandiose speeches, dramatic plot contrivances, and genre conventions are of no use here. Instead, Fund and Losa create a loosely structured series of vignettes woven together by two competing threads: collective observation and personal subjectivity. Both are personified through the gaze of Luchi, a kind of medium persona caught between Coca’s wisdom and Noe’s potential volatility. During interview sequences the women conduct with neighborhood inhabitants, Luchi charts population and health statistics through voiceover narration. Her lips communicate what are deemed facts, told to them in confidence by single mothers, pregnant women, and the elderly. But Luchi is also the only person to witness the continuing disappearance of Noe late at night, a strange narrative path hinting at the menace behind subjective judgment. So which narrative path will Los Labios take? Thankfully, the film never chooses one way or the other.

The murky confluence of perception and reality lingers closely to each character’s individual experience, no matter the tone of the situation. When the group enters their indefinite domicile, a crumbling waterlogged structure that was once the town’s hospital, they move through the ruins picking up the objects and furniture that faintly remind them of home. Their government contact, a hapless but well meaning driver named Raul (Raul Lagge), apologizes for the mess, stressing this is the best his bosses could do. Instead of angrily exploding, Coca, Luchi, and Noe move on to the business at hand, creating a temporary living quarters out of spare parts. Still, the decimated infrastructure and sobering environment begins to take its toll. Later in the film, Noe seems to emotionally crack during one of the many car rides back from the barrio, her weary eyes nearly bulging from their sockets. Flashes of fragility like this occur sporadically in Los Labios, but never turn melodramatic or caustic.

If Coca, Luchi, and Noe share parts of their interior personas with each other, they also keep most of their identities hidden, out of reach from even the viewer. This approach allows Fund and Losa to bridge the divide between the social workers and the neighborhood they seek to help. Everyone portrays a public façade that reveals portions of your private self, whether it’s the potential incest between a father and daughter or the deep sadness felt in the words of a man who can’t always feed his children. Los Labios eliminates the social hierarchies of governmental power when dealing with essential aspects of communal survival, focusing on the desire for basic medical and social needs universally absent to these people.

There are successes and many more failures, but Los Labios isn’t concerned with easy solutions regarding any of the pertinent subjects it addresses. Coca, Luchi, and Noe are here for the long term, and the final shot of the trio waist deep in a muddy river playing with the local children goes a long way in cementing that reality. Stories about collective suffering usually become a slave to their own self-importance, or even worse, a faux-pulpit for the self-congratulatory viewer looking for emotional relief. Los Labios actually finds a sense of freedom within the tragic realities and incomplete perceptions of its brave women immersed in difficult work. If Coca, Luchi, and Noe wanted a natural symbol to synergize their separate evolving experiences, it comes in the form of a majestic wild horse galloping alongside their car. Fittingly, both are heading in the same direction.