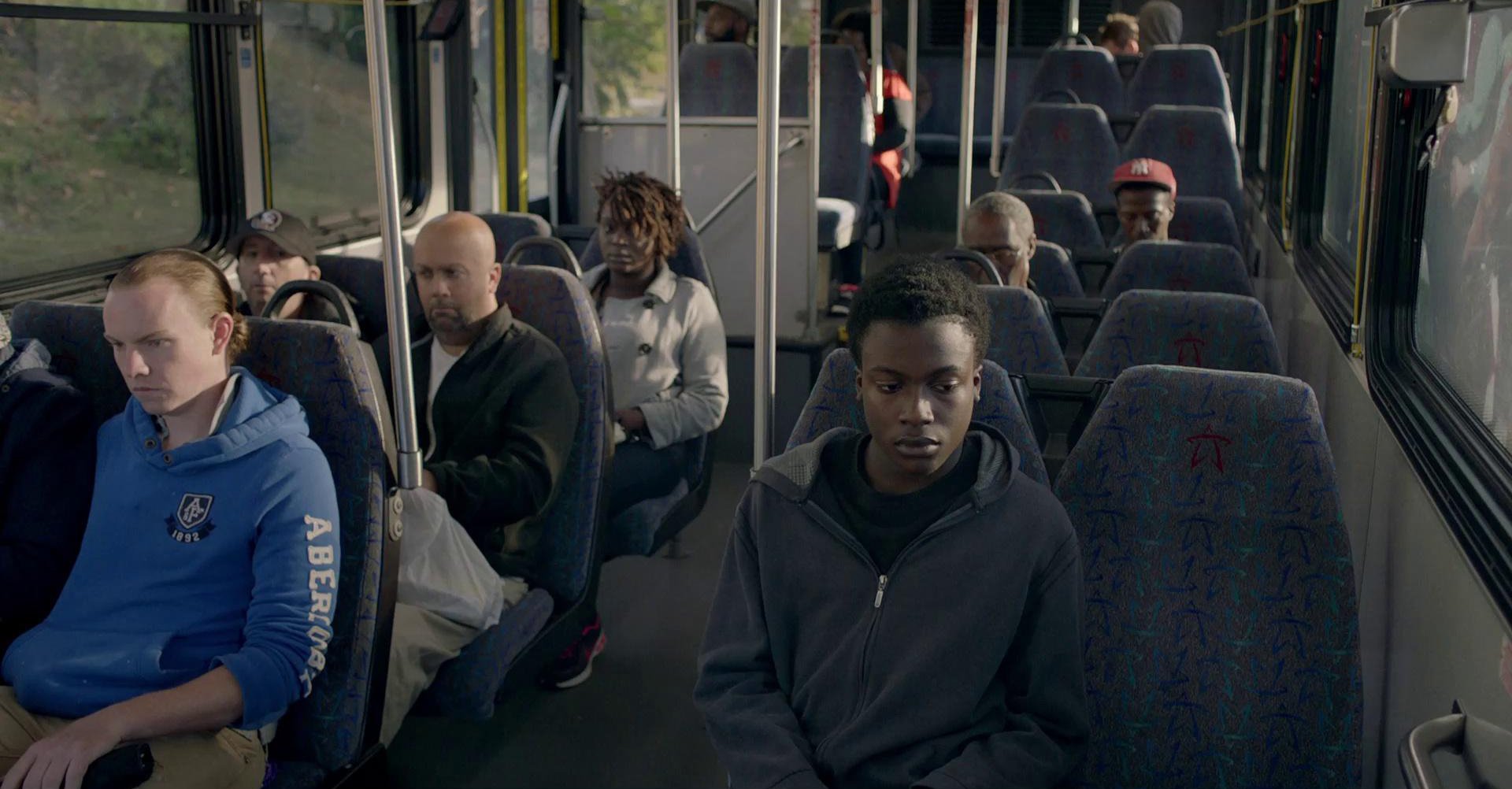 Many recent films dealing with racism and class in America have relied on metaphor to address contemporary black experience. Boots Riley’s Sorry to Bother You surreally ties racism to capitalist exploitation through the tropes of dystopian science fiction, and Jordan Peele’s Get Out uses a horror scenario to illustrate the appropriation of blackness by liberal culture. For Life and Nothing More, writer-director Antonio Méndez Esparza eschews routing the experience of oppression through metaphor, embracing a pared-down neorealist aesthetic to reveal the conditions under which the oppressed live.

This approach focuses us on a pocket of social reality that isn’t intended as microcosm, as the film centers the lives of its characters rather than using them as stand-ins for its broader ideas. Andrew (Andrew Bleechington) is a 14-year-old boy living with his mother, Regina (Regina Williams), and his three-year-old sister, Ry’nesia (Ry’nesia Chambers), in rural Lee County, Florida. Andrew is coping with the absence of his recently imprisoned father, and early in Esparza’s film this stoic child is seen shouldering additional responsibilities well. He picks up his sister from day care, makes her dinner, and puts her to bed—all while Regina is finishing her shift at a diner.

When they’re both at home, though, the overworked Regina and the surly Andrew together face the burdens that often confront a single mother and her children, and that are exacerbated by precarious economic circumstances. The problems between them come to a head when Regina begins dating Robert (Robert Williams), whose motives Andrew says he doesn’t trust, though the teen is clearly displacing onto Robert his anger about his father’s absence. Life and Nothing More doesn’t take sides in this conflict, giving us sympathetic glimpses into both Andrew and Regina’s lives, and withholding from passing any kind of moral judgment on Robert’s character—though the conflict does lead to a dramatic and potentially tragic series of events for Andrew.

Most of the film’s scenes play out in a single shot, or sometimes two shots inflected with an ellipsis—that is, a cut to a later point in the same conversation. This commitment to long takes preserves a certain spatial integrity in Life and Nothing More’s drama, the continuity of a place and duration that isn’t reconstructed from discretely recorded bits. A long shot of Andrew arguing with Robert might pan slightly as the man and teen move from the kitchen to the living room, but there’s no cut to Andrew’s face, or a shot/reverse-shot sequence of the characters trading barbs.

Among the effects of this stylistic choice is that the audience has a less privileged, and a less overtly directed, view of the action. We aren’t lulled into passive viewership but are forced to look and listen closely to the characters. Paring down the communicativeness of the film’s language is one way the film forces us to pay attention to people we might otherwise presume we understand. Without the obsessive clarity of standard Hollywood editing, we hang on the characters’ every word and movement to find meaning in their lives; Esparza uses this to humanize people who are often dehumanized by being seen too easily and dismissively as “poor and black.”

Life and Nothing More thereby also asks viewers to think about the characters’ immediate, everyday environment and how systemic oppression manifests itself there. Shots focused on Andrew in the history classroom, in which the disembodied voice of a teacher lectures about the freedoms guaranteed by the Constitution as the camera slowly zooms into Andrew’s impassive face, evoke the demoralizing effect of an ideology that asserts that you’re already free when your lived experience insists otherwise. Our intimate familiarity with Andrew’s daily environment, the background the film gives us, underpins how we allocate our sympathy in the film’s tense, socially relevant climax, even as the camera seems to remain neutral.

With little overt commentary and an avoidance of melodramatic abstractions, Esparza crafts a revealing portrait of life as lived under a regime of race and class oppression—one that, pointedly, existed before Trump took office. The cast of nonprofessional actors, Williams in particular, carry the drama through the director’s long takes, with perhaps a few exceptional moments of stilted dialogue. Life and Nothing More shouldn’t be understood as an antidote to the more fanciful explorations of black America in the 2010s, but rather as an essential counterpart to films like Get Out or Sorry to Bother You.

Review: The Price of Everything