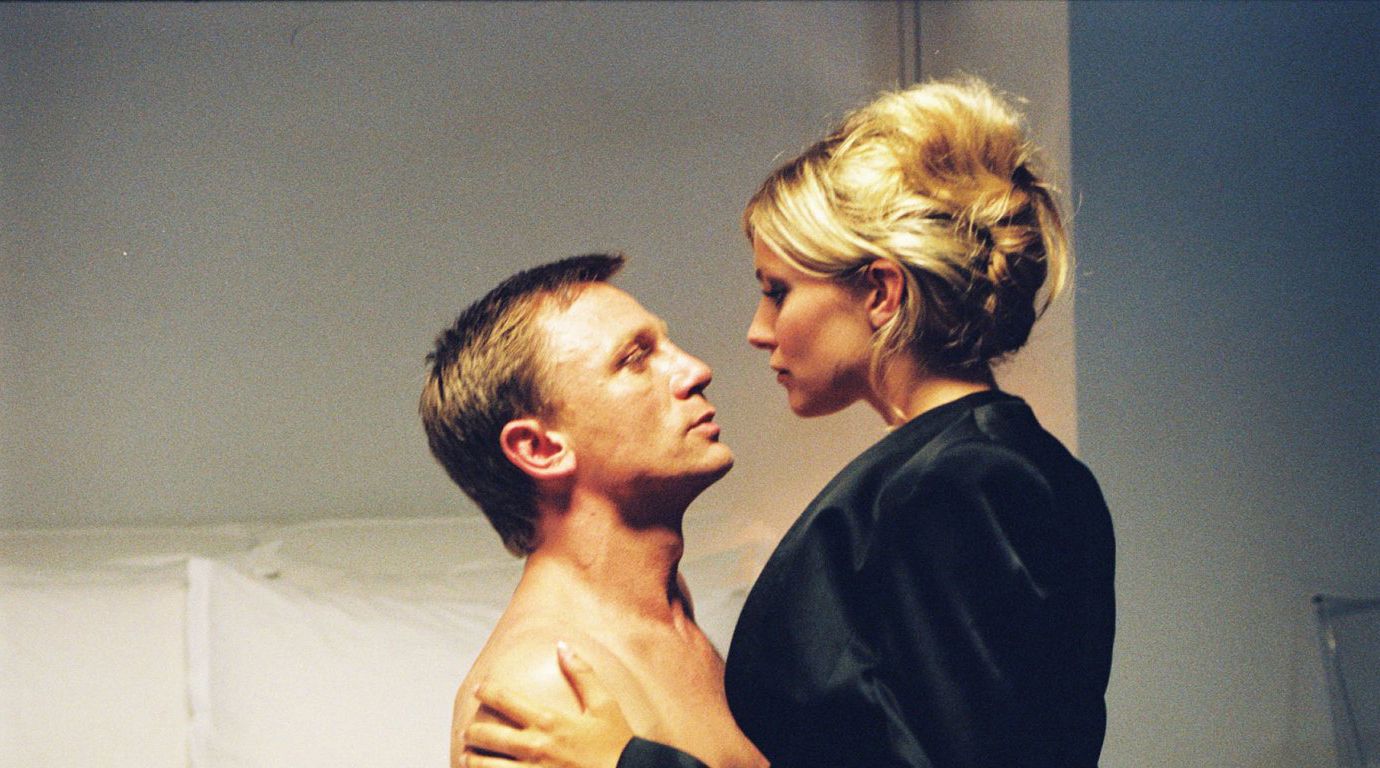 The film world doesn’t need any more Guy Ritchies. Fortunately, first-time director Matthew Vaughn, who was responsible for producing Ritchie’s Lock, Stock and Two Smoking Barrels and Snatch, doesn’t attempt to slavishly duplicate his former colleague’s Tarantino-derivative crime sagas with Layer Cake, a bitter noir about the asking price of freedom. Vaughn’s aesthetic is certainly modeled after countless Brit-gangster films, from his infatuation with slow motion and cinematographic loop-de-loops to his utilization of recognizable pop songs (including the irresistibly cool use of the Rolling Stones’s “Gimme Shelter”). Yet his confident debut’s reserved pace and composed nastiness lends the action a matter-of-fact menace that’s thankfully inconsistent with the genre’s usual self-satisfied hyperactivity. Not to say that J.J. Connolly’s story (based on his own novel) about a retiring drug-runner dragged back into the biz for two final jobs is particularly original (it’s most certainly not). But the director displays a savvy familiarity with noir’s fatalistic spirit even as he dutifully attempts to placate his audience’s desire for wacky peripheral characters (like Jamie Foreman’s loudmouth thief The Duke) and wiseass dialogue. Daniel Craig’s nameless protagonist fancies himself an intelligent businessman whose line of work simply happens to be cocaine and ecstasy, and though his dream of leaving the industry marks him as an unrealistic dreamer, he carries out his daily work with stern efficiency. When his mob boss demands two favors, Craig’s (anti)hero is drawn into a dangerous game of kill-or-be-killed involving Serbian assassins, backstabbing allies, and a breathtaking sexpot (Sienna Miller) who’s more trouble than she’s worth, and Layer Cake slathers on plot twists with all the restraint of Dom DeLuise in a pastry shop. That the intricate narrative loses track of, or simply drops, a couple of its own threads (such as a the missing junkie daughter of Michael Gambon’s kingpin Eddie Temple) makes little difference, since Vaughn’s film is less concerned with consistency than with stylishly amoral attitude. And Craig’s ruthlessly witty and charming badass, whose slow return descent into the muck is presented as a preordained homecoming, is largely responsible for making the increasingly outlandish scenarios palatable. Still, it would be nice if filmmakers would call an indefinite moratorium on the now-stale image of spiritually wounded protagonists, desperate to wash themselves clean of sin, mournfully standing in the shower.