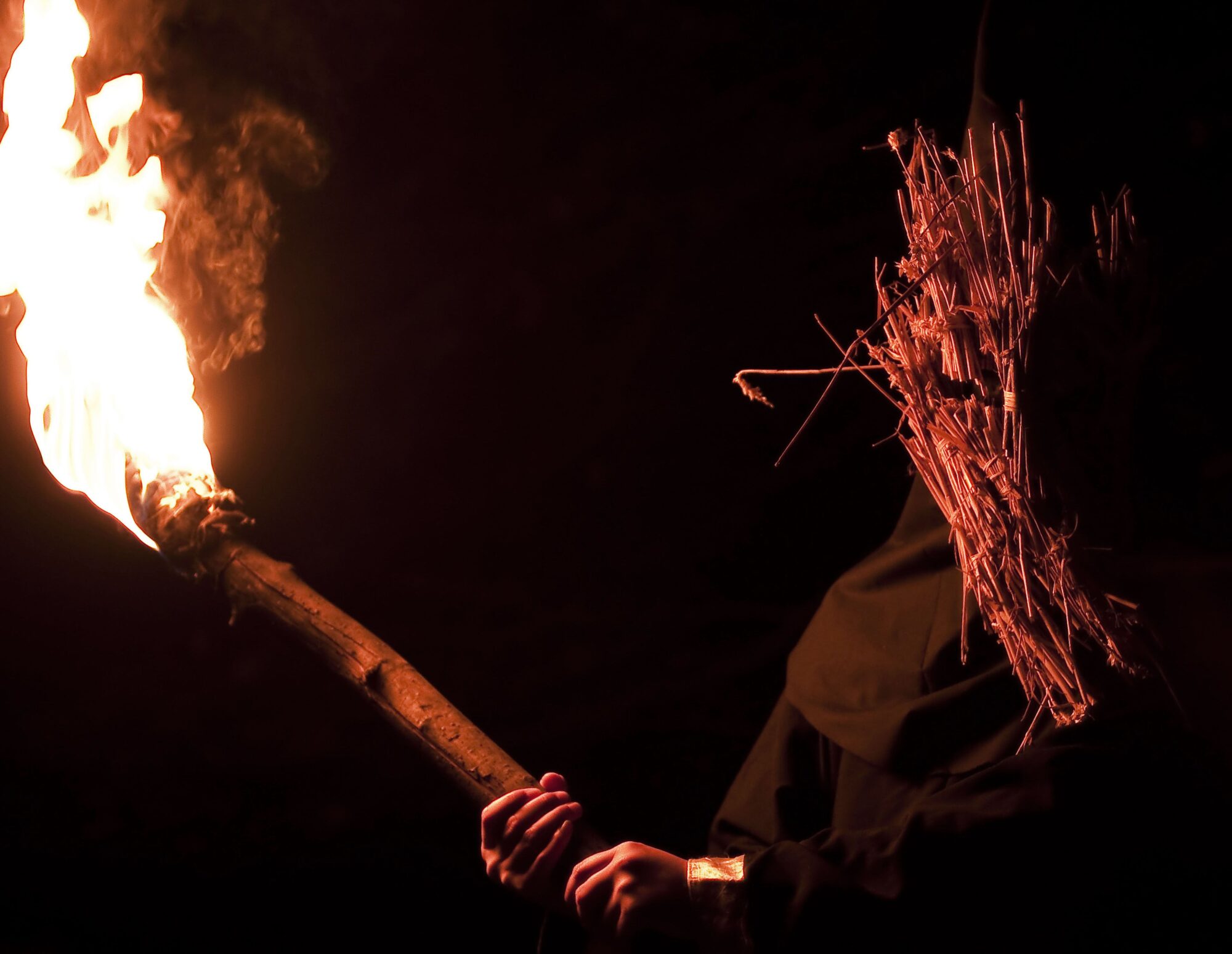 Neil Maskell, who plays Jay, the hero (of sorts) of Ben Wheatley’s crypto-fascist whatsit Kill List, cuts a stocky profile, sporting a decidedly older-Neville-Longbottom-esque portliness that makes him come across as a jolly-eyed, slightly ne’er-do-well protagonist of a fast-moving, very British entry into the ongoing mumblecore trend. The film around him supports the notion that we’re watching a pseudo-Mike Leigh/kitchen-sink teleplay for at least the first reel, long before the first Kalashnikov rifle appears and we realize it’s never occurred to us to wonder what exactly Jay does for a living, how he came to be hitched to a lovely, Ukrainian femme fatale (icy Swedish babe MyAnna Buring), and just generally what the hell is up with him, at long last, anyway. His past becomes slightly less muddy when he and his buddy Gal (Michael Smiley) embark on a road trip to who-knows-where to do who-knows-what.

It’s a road movie of sorts, like the Steve Coogan/Bob Brydon comedy The Trip, only with fewer expert impressions and more inept executions, but lovely scenery just the same. Jay and Gal begin the film as a pair of seemingly bumbling sonuvabitches straight out of one of Woody Allen’s shaky-cam dramas, their mission bearing down on them with the weight of a religious duty. They’re not at all unlike the two old Russian guys in Silent Souls who travel thousands of miles to observe the ceremonial remembrances of their Merjan ancestors. It’s “a job,” Jay and Gal pursued it and accepted it because they wanted a big, fast payday, but at the same time the job is tinged with the promise—and threat—of quasi-religious oversight, and it quickly becomes clear that all is not what it seems. You may at some point recall, if indeed you’d forgotten, that the first image of the film was a printed white symbol against black, a Blair Witch-y/Anarchist/gnostic/Illuminati-ish stick figure that looks a little like a capital A, and this is significant because you end up seeing it again, and it’s creepy and vague.

At some point, we exit the realm of “bad guys doing crime” and enter zones of fantasy and the occult, and the film begins to operate in narrative jungles previously deforested by the likes of Stanley Kubrick’s Eyes Wide Shut, The Shining, Robin Hardy’s The Wicker Man…and Edgar Wright’s Hot Fuzz? These zones are weirder, but, paradoxically, they take a film that was never all that footloose and fancy-free to begin with and make it feel even more overdetermined and unsurprising than before. It would appear that Wheatley would like his audience to feel as if they’re riding alone with some dangerous nutjob who’s just thrown out the road map and begun to swerve into opposing traffic, when, in reality, the film simply feels lost—at times, hopelessly lost.

Their first victim is a priest whose last words are “Thank you,” uttered sincerely. The next man safeguards some sort of profane server or mainframe, stocked with unmentionables that make even our two hardened killers blanch. Jay and Gal can only infer what the priest must have done to end up on their itinerary, but the second man’s crimes are more than a guess. The larger mystery, however, is why the second man, alone with Jay, expresses not only the same cryptic gratitude as the priest, but something closer to exaltation, even after Jay loses his temper and starts to get really mean.

There’s an old joke, generally attributed to software engineers, in which one excuses a program’s bugs by spinning them as features. By the time Jay gets through crucifying and braining the middle-aged custodian of snuff (or kiddie porn, or whatever) on the latter’s kitchen table, Wheatley has effectively described all of Kill List’s features: Jay is the film’s true villain, only his employers are even more evil, and You Have Always Been the Caretaker, I Ought to Know, Mr. Grady, I Have Always Been Here, and so on. And friends, all of those features are bugs, and at the risk of mixing metaphors, you know you’re in for trouble when the filmmaker shows all his cards in the manner of an end-run bid for genre-exploding meta-tude, and you still have an hour to go. All that’s left is to torch the movie’s landscape and place all remaining chips on an ending so gracelessly ironic, O. Henry himself would have thrown up his hands in disgust.