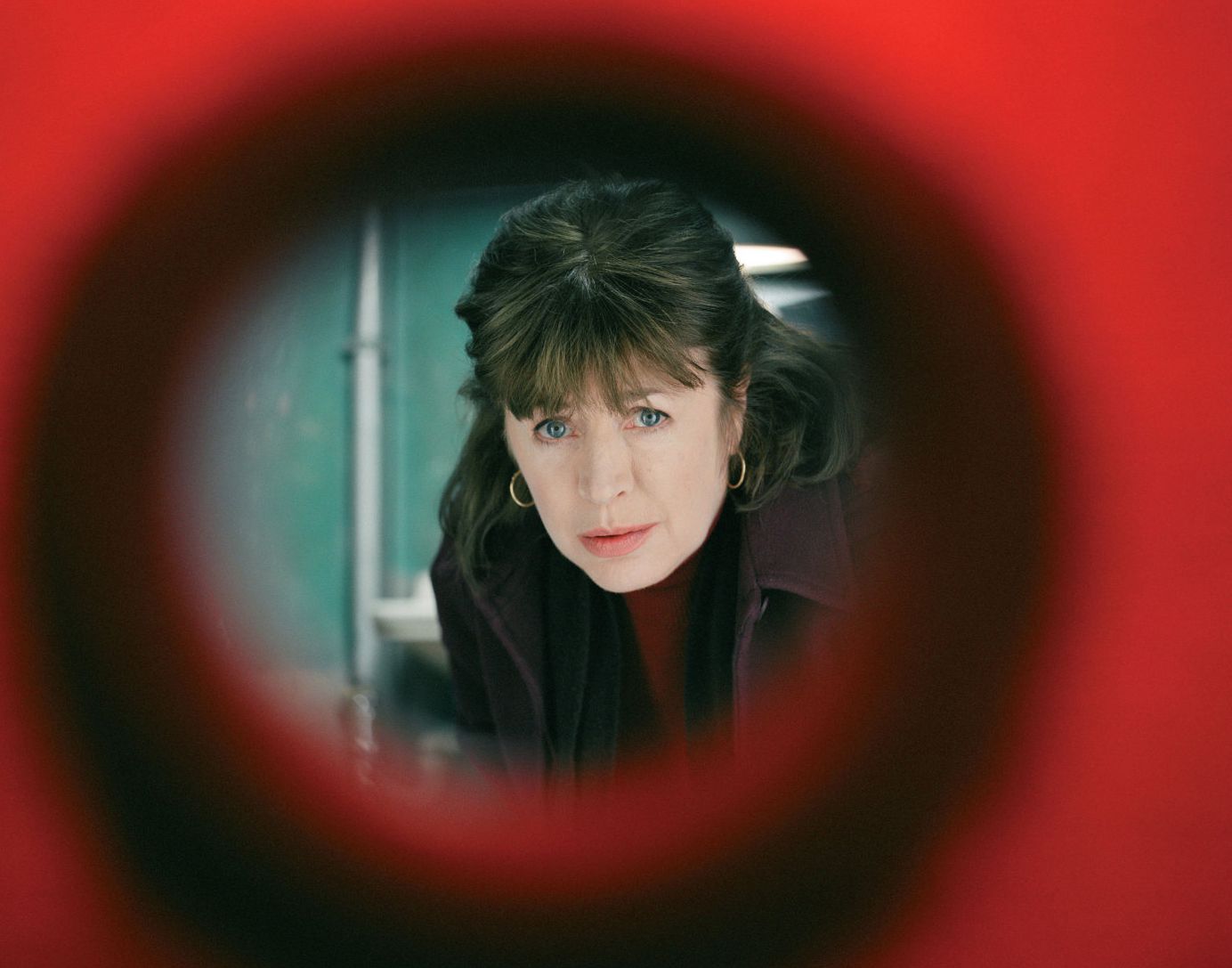 Proof that there are still new stories to tell under the cine-sun, Irina Palm is the hilarious—unintentionally, by and large—account of a London widow who, in an effort to save her grandson’s life, takes a job as a sex worker in SoHo. Played by the magnificent Marianne Faithfull, Maggie does not waste time when she finds out that Tiny Tim, err, Olly (Corey Burke) is dying of an unexplained disease and must be flown to Australia for a life-saving procedure, and throughout a series of painfully circumscribed scenes, she asks for a bank loan (sorry, Miss, but you don’t own a house or have any savings!), applies at a temp agency (sorry, you’re too old and have no experience—now, get the fuck out!), and learns the definition of “euphemism” when she answers an ad for a hostess position at Sexy World. A sex worker she becomes, milking lizards day in and day out, with hands so soft the men come moaning for more, and soon Maggie becomes known as Irina Palm! Written and directed by wankers, Irina Palm tritely envisions Maggie’s experience as a ritual of empowerment and gets its shits and giggles from the sight of granny stroking strategically obscured cocks and personalizing her work area like a secretary would a desk. Though she doesn’t obliviously spank her son’s monkey or bring her friends into the sex biz, no cliché goes unturned, and though Maggie appears credibly embarrassed throughout, my guess is that her shame is really Faithfull’s. Now, excuse us while we wash down the film’s nasty aftertaste with some Broken English.