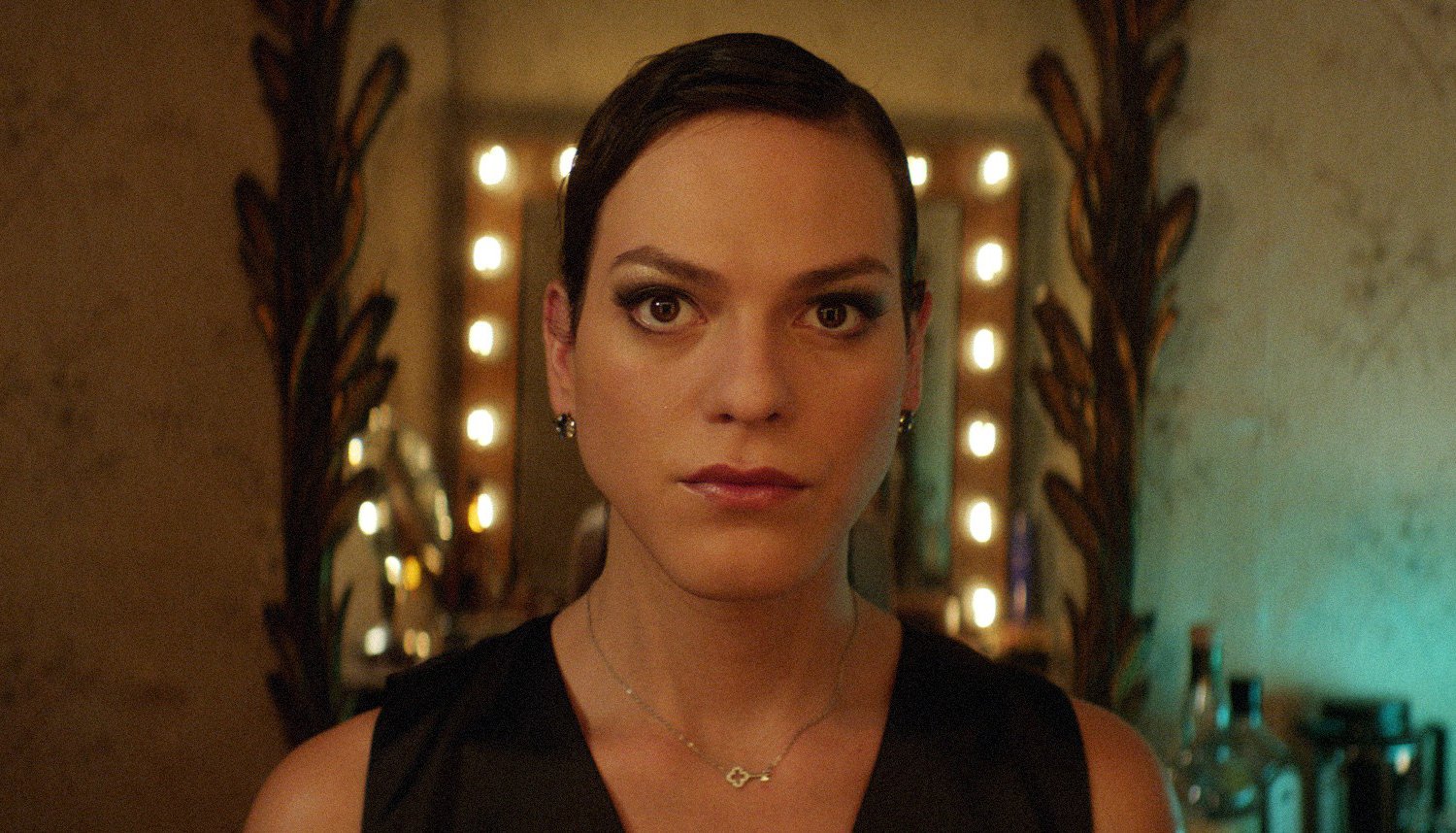 When I sat down to interview Daniela Vega in mid-January, she was exhibiting signs of exhaustion. This is understandable, of course, given the whirlwind journey that A Fantastic Woman has taken the actress on since the film’s world premiere at the Berlin International Film Festival last year. Chilean director Sebastián Lelio’s latest is a chronicle of the string of indignities inflicted on a waitress living in Santiago in the wake of her older boyfriend’s death. It’s a film that passionately and earnestly speaks to the harsh realities that trans men and women face on a daily basis. And obviously Vega didn’t know it at the time, but her adventure in the spotlight is far from winding down anytime soon now that A Fantastic Woman has been nominated for (and is favored to win) the foreign language Oscar. In our conversation, we discussed how she brought her experiences as a trans woman to the role of Marina and where she wants to go from here as an actress.

Was it tough to find a balance between the plot’s more naturalistic elements and some of the more metaphorical moments like walking into the wind?

I would say that it was actually fun to do that mix of the real and the surreal. And that also helps in that the narrative is very fast because people have told me they go into the movie and it’s [snaps] gone really fast.

What lessons did you take from working on A Fantastic Woman to your next role in Un Domingo de Julio en Santiago?

What I learned most from this movie was how to do close-ups. Because Sebastián Lelio would ask me to interpret, or to act things, only with my eyes. So, I learned how to do them according to what the director wanted in a very specific way. Not too small, not too open. And I learned how to use this characteristic even in the film’s very short close-ups.

I know that you’re a trained opera singer, so it must be little different from the opera when you project to the back of the house.

In opera, it’s only the voice. In acting, it’s the gesture.

You were connected to Sebastián Lelio as he was trying to learn more about the lives of trans women in Chile. What kinds of questions was Sebastián asking you in your capacity as a “cultural advisor” on the film?

It was more than questions. It was like a long conversation for close to a year. And it was more than him just asking “How do you do this?” or “What happens here?” It was more like a conversation between friends. Then he took all those conversations, processed them—and I didn’t know he was writing a script for me, really. So we talked and talked, and one day he arrived with the script. And the script included concepts we’d talked about.

What experiences of yours factored into the character of Marina?

It’s more about sensations. It’s about walking down the street and people looking at you, or the fear that people can take you away in a car. So, some experiences I did live, like feeling violence at school. But Marina isn’t at school. So it was more about bringing sensations I’ve felt into new contexts.

What has the reaction to the film in Chile been like? Do you think it can serve as a force for social, legal, even political change there?

I think that the movie, instead of answering things, seeks to raise questions. The movie is asking us to think about what we’re doing with this time we have now. How are we managing it so that future generations can live it better? The reactions in Chile were polarized. For many people, it was a scandal. Many people rushed to see the movie, and we were in theaters for three months.

Not that these two things have to be mutually exclusive, but are you looking to play trans characters who are ordinary or extraordinary moving forward?

I’m looking to create roles that are interesting to me and to others. And the stories behind the characters of course have to also be interesting.

Review: On Body and Soul