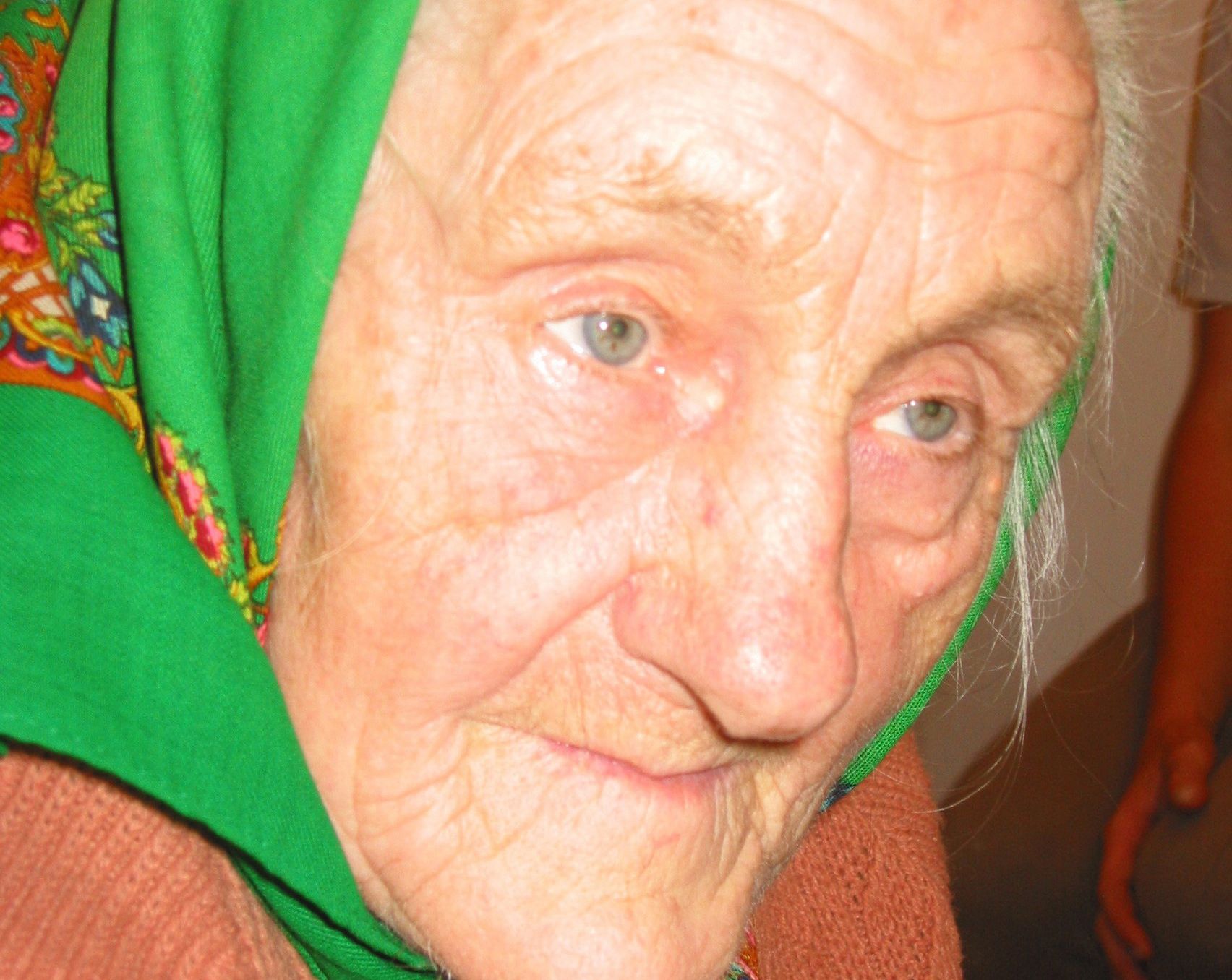 Because of its amateur aesthetic, Menachem Daum and Oren Rudavsky’s Hiding and Seeking: Faith and Tolerance After the Holocaust will likely be dismissed by the mainstream media, but that’s to ignore the heartbreaking, life-affirming journey of religious reconciliation Menachem and his family make. Forever saddened by his Holocaust survivor father’s fear of gentiles and looking to broaden his sons’ insular views of the world, Menachem takes his family to an anti-Semetic part of Poland where his wife Rifka’s father and his two friends were hidden during the war. When one of his sons looks into the camera and ridicules his father’s vague attempt to reconcile the past, we understand that it’s only a matter of a time before the true nature of their journey reveals itself. Menachem’s home movies and photographs from his childhood reveal his father’s struggle against Americanization and his mother’s more difficult journey: keeping the faith and living with unanswerable questions after the Holocaust. In Poland, the family goes to the farm where Rifka’s father was hidden and they discover that the man’s saviors, Wojciech and Honorota Mucha, are still very much alive. What follows is a profoundly moving ritual of emotional atonement. When the Poles in the area were turning their backs on the Jews, Wojciech and Honorota helped to preserve a Jewish lifeline. Rifka and Honorota share a humorous back-and-forth (they count off how many children, grandchildren and great-grandchildren belong to each family) and the farm takes on the allure of a holy ground. “Whoever saves one life, saves the whole world,” says Rifka to Honorota. Then, a lovely act of reconciliation. Wojciech and his wife demand compensation for their kindness, but not in the form of money. After living an entire lifetime without knowing if the three Jewish men they saved from Hitler ever made it to safety, Menachem connects Rifka’s ailing father to his saviors via international phone lines. You realize while watching Hiding and Seeking that in another 30 years, no one on this planet will be able to say they remember living through the Holocaust. Menachem Daum celebrates those who choose to preserve the history of this horror for generations to come and, in the process, perpetuates a cleansing ritual between a Jewish and Polish family that restores the family’s faith and champions the possibility for goodness amid horrifying evil. Hiding and Seeking is a testament to reaching out for the better good.

Review: Ace in the Hole